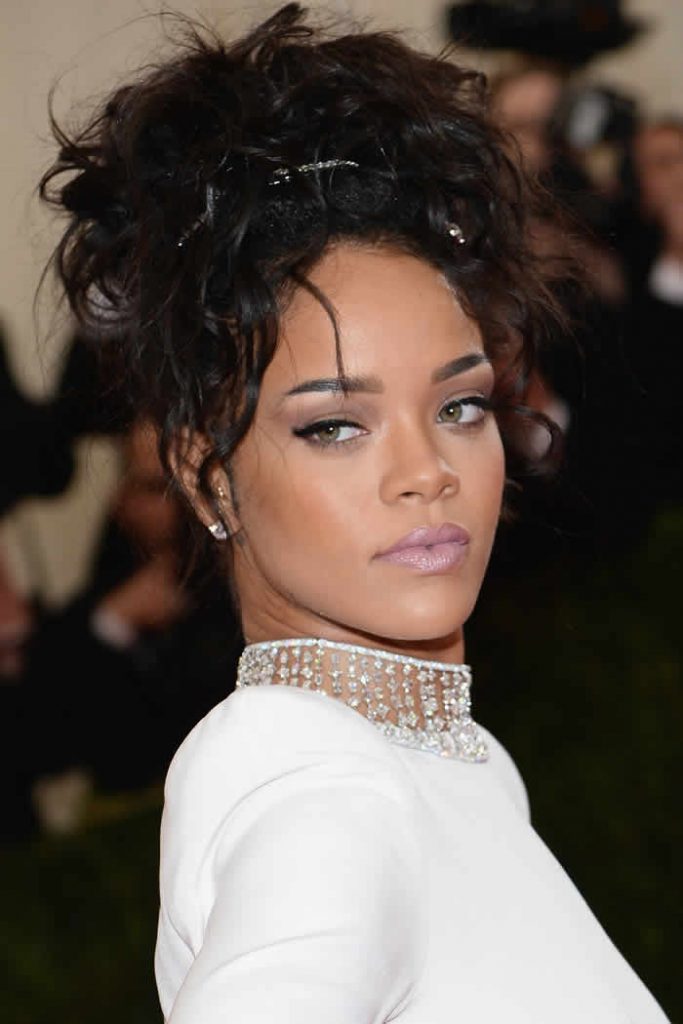 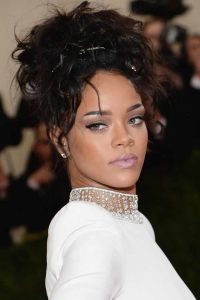 Rihanna will be honoured at the Parsons School of Design Benefit later this year (17).

Rihanna will be honoured at the Parsons School of Design Benefit later this year (17). The Umbrella hitmaker will be feted for her career and philanthropic efforts alongside fashion designer Eileen Fisher and bosses at Neiman Marcus on 22 May (17) at Pier Sixty in New York. Parsons is proud to present Rihanna with this honor, as she has inspired millions through her powerful music and distinct style," a statement from Parsons School of Design executive dean Joel Towers reads. "She has championed our recent alumni on a number of occasions by wearing their designs. She is also creating important philanthropic programs, which support communities by fostering effective education, health, and emergency response programs around the world through her Clara Lionel Foundation." It’s such a thrill to know that a design school as prestigious as Parsons School of Design would present me with this honor," a statement from Rihanna adds. "I consistently find creative and exciting designs coming from Parsons alumni, so I feel a deep connection to the school. But I am especially grateful that Parsons would recognize me for the work I’ve done in regards to philanthropy." The 29-year-old has been active in raising awareness and funds for charity throughout her career, including hosting her Diamond Ball gala, which has been benefiting her Clara Lionel Foundation since 2014. The singer founded the organisation, which provides support to underprivileged communities, in 2012. It is named after her grandparents Clara and Lionel Braithwaite. Earlier this year (17), Rihanna received the Humanitarian of the Year Award at Harvard University and praised the benefits of charity. You don’t have to be rich to be a humanitarian," she said during her speech. "You don’t have to be rich to help somebody. You don’t gotta be famous (sic). You don’t even have to be college-educated."