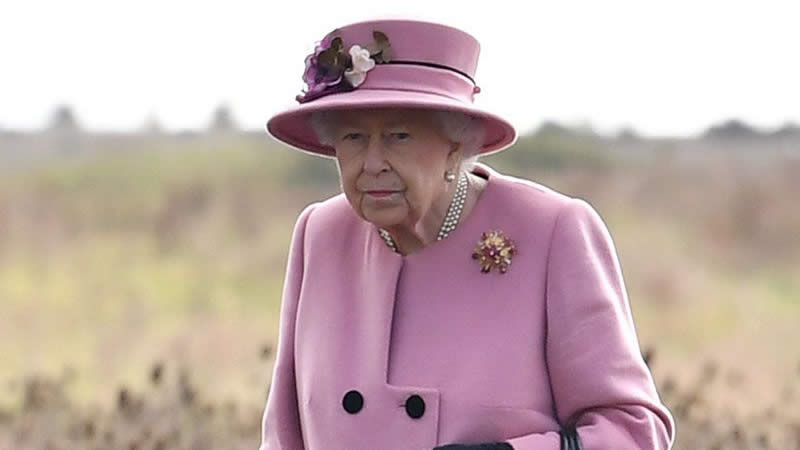 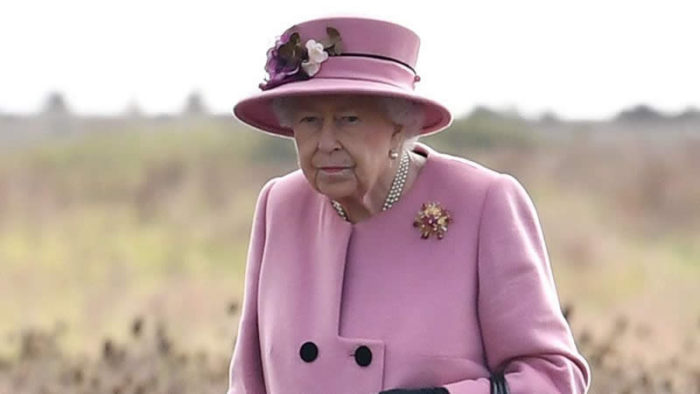 Members of the British royal family may break with tradition and not wear military uniform at the funeral of Prince Philip that is going to take place today.

This unprecedented about-turn or a last minute decision, approved by the Queen, has been made that no royals will wear military uniform in order to present a united family front.

However, this move was to spare Prince Harry’s embarrassment as he would have been the only senior male in the royal family not to wear military uniform after he was obliged to give up his honorary military appointments.

Prince Harry served two tours in Afghanistan but was stripped of his honorary military titles upon stepping down.

Moreover, Prince Andrew, the Queen’s son who stepped away from royal duties over a scandal involving his friendship with convicted sex offender Jeffrey Epstein, reportedly wanted to wear an admiral’s uniform, the position he was due to take before stepping back (Prince Andrew has not been stripped of his titles).

It is also claimed there was ‘serious Navy displeasure’ at Prince Andrew demanding to wear the uniform of admiral.

Royal expert Katie Nicholl has said that Prince Charles, Prince William and Harry will be the ones to walk behind the coffin.

“We understand that just as they walked behind Diana’s coffin at her funeral, Prince Charles, Prince William and Prince Harry will walk behind Prince Philip’s coffin in what is going to be a very moving final farewell to the duke,” Nicholl told reporters.

Only thirty people will attend the funeral because of COVID-19 restrictions, with Nicholl saying “it’s a small guest list, which will comprised mostly of immediate family, some extended family and a few of Prince Philip’s closest aides. Had we not been in a pandemic … it would have been a bigger funeral than what we were expecting on Saturday.”