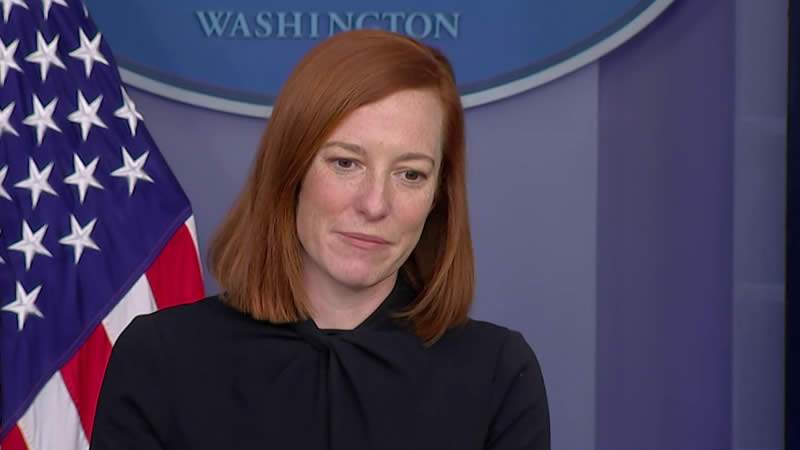 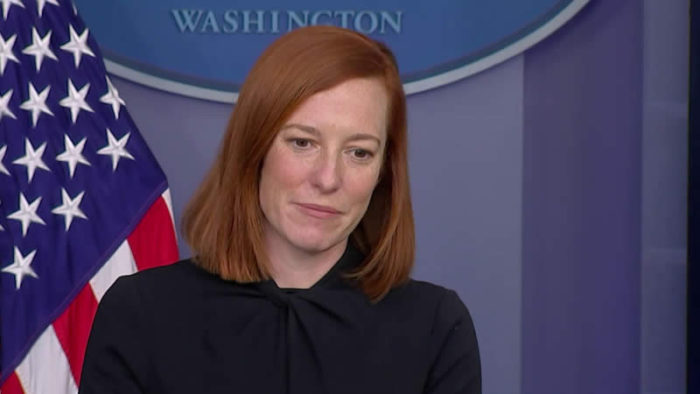 White House press secretary Jen Psaki has been a breath of fresh air after we all had to endure her predecessors who seemed to be paid to lie to the American people.

If a reporter asks Psaki a gotcha question, that individual should have his facts straight, but that wasn’t the case on Wednesday. In this case, the question was about abortion.

Owen Jensen from the Catholic news network EWTN asked Psaki a question regarding the Biden administration’s move to reverse a Trump-era ban on clinics referring women for abortions, a policy directive that drove Planned Parenthood from the federal family planning program and created new complications for women that are trying to get birth control. But, Jensen’s question was loaded with inaccuracies.

“First, that’s not an accurate depiction of what happened,” Psaki said.

“None of the funds appropriated under this title shall be used in programs where abortion is a method of family planning,” Psaki continued. “That is written into the Health Services Act, and it specifically states that.”

“Indirect subsidies minus funds that can’t be traced — we know that, come on,” Jensen insisted.

“That is not how it works. That is the law,” Psaki replied. “So I’m stating what the law is and how it is implemented legally by these organizations.”

Conservatives have targetted Planned Parenthood for years even though the organization provides STD testing and treatment, birth control, well-woman exams, cancer screening and prevention, among other things. Republicans have sought to defund Planned Parenthood. The GOP has been trying to cancel the nonprofit for years now. And taxpayers are not paying for abortions, as Jensen suggested. Psaki had the receipts when Jensen presented her with a lie.