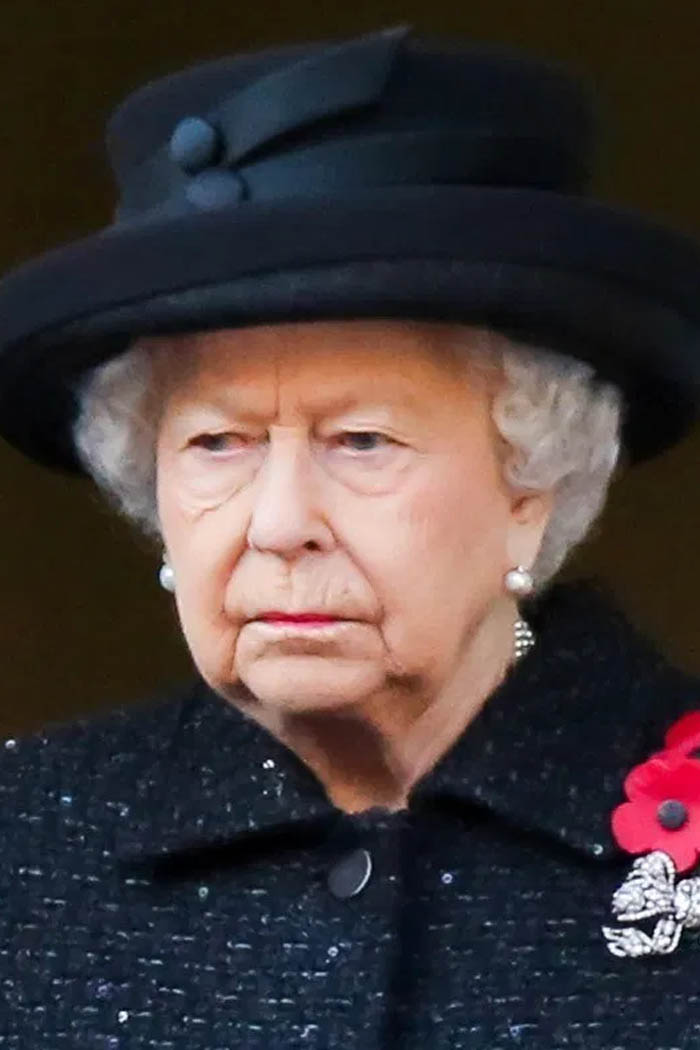 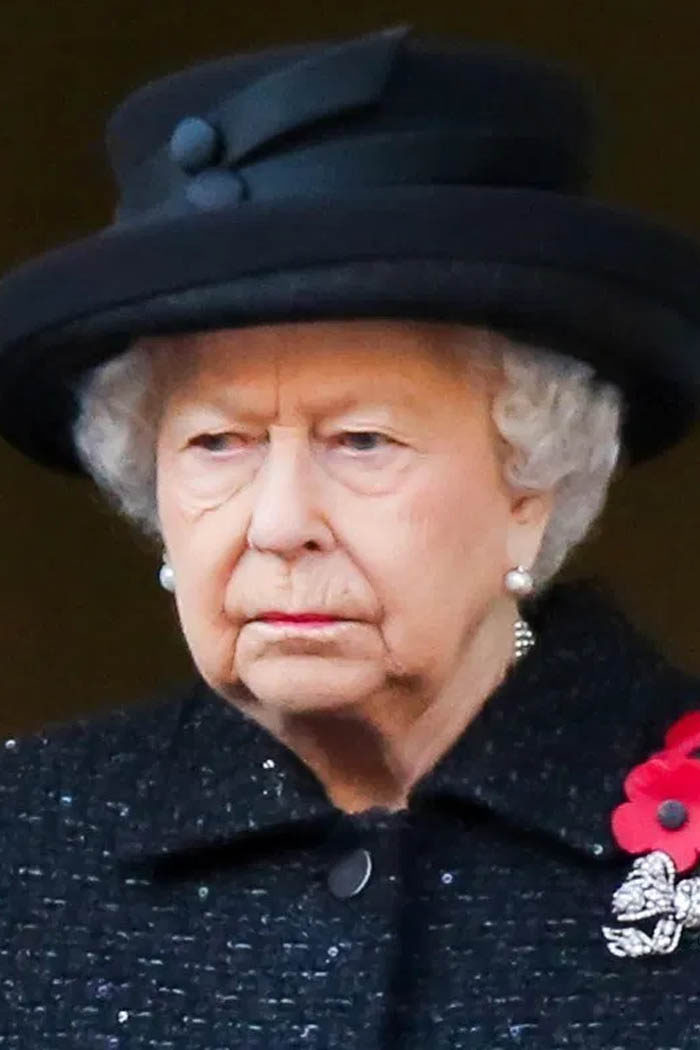 THE Royal Family and the Queen are facing a cash crisis as the coronavirus has cost the crown millions of pounds in a short space of time, according to an expert.

The Royal Family’s income is considered difficult to accurately measure but is believed to be vast in size. Royal fininancier and author, David McClure, claimed the Crown could see losses upwards of £15million in tourism income alone in 2020. Mr McClure’s upcoming book, The Queen’s True Worth, is set to be released in September and explores the financial depths of the monarchy and their economic triumphs and failures.

During an interview with Express.co.uk, Mr McClure explained the immense difficulty the Royal Family is facing as they lose money daily due to the coronavirus crisis.

Mr McClure said: “I think the big event is happening at the moment.

“I think the coronavirus crisis is eating into the wealth of the Royal Family.

“You have seen that recently with the announcement of the profits of the Duchy of Lancaster.

“They said that the asset base, the land has gone down by £10million just purely on the impact of the coronavirus crisis.”

Mr McClure insisted this would not be the only area where the Royal Family will struggle financially. He continued: “The coronavirus crisis will impact in other ways in terms of the rental income going into the Duchy and other areas.

“Also coronavirus will eat into the amount of money that goes into the royal collection from the tourist income.

“Remember every summer Buckingham Palace is opened up to the tourists as the Queen is in Balmoral.”

Mr McClure reitterated the impact closing Buckingham Palace would have for the Royal Family this year.

He said: “Buckingham Palace has been an enormous money-spinner.