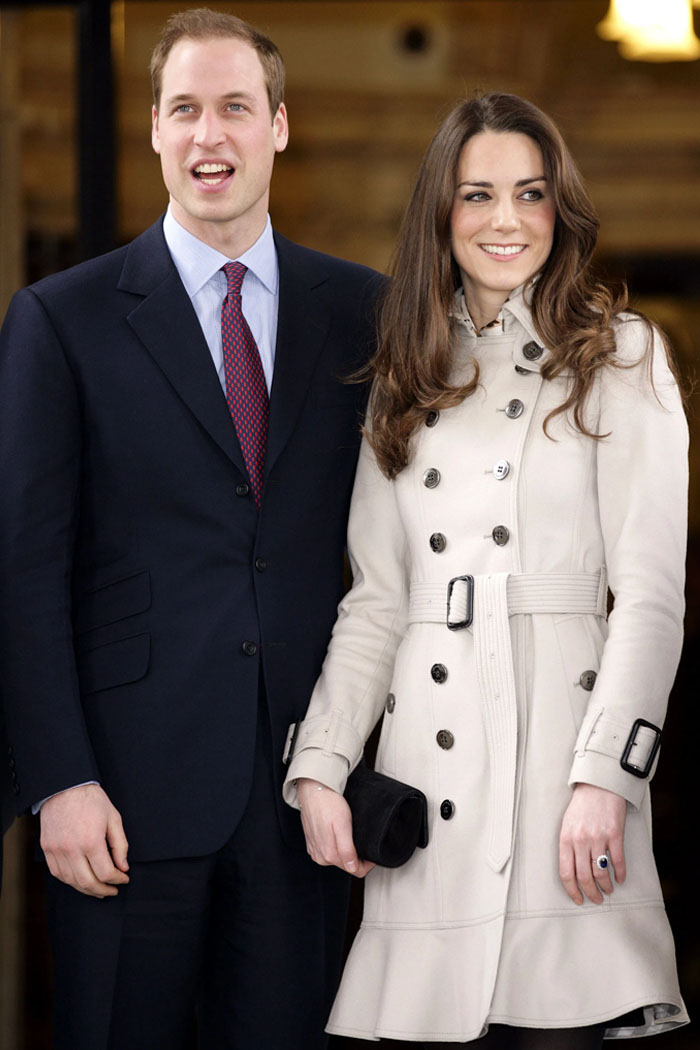 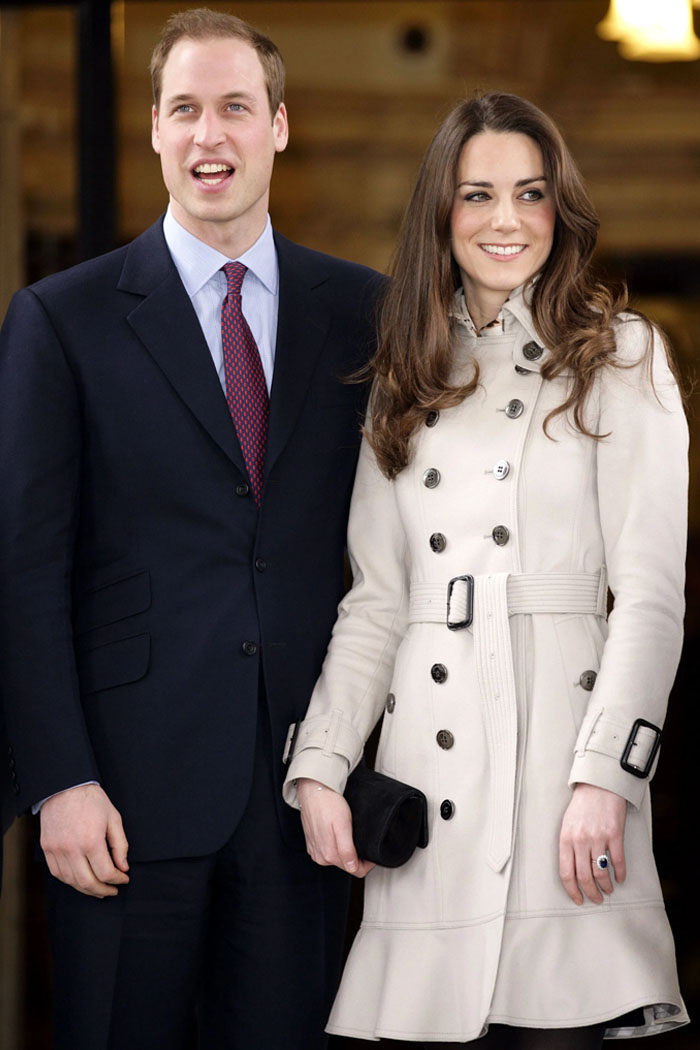 The Queen is facing a tough decision this Christmas as she will have to choose which members of the Royal Family she can spend Christmas with.

Her Majesty, like the rest of England, has been forced into a tight spot after Boris Johnson announced England’s Christmas restrictions earlier this week.

The Prime Minister said Brits, including the Queen, will be allowed to meet up to three households in each other’s homes, a place of worship and outdoor public spaces on the big day.

Sadly, for the Queen, this means she’ll have to choose between Royal Family members.

With Prince Harry and Meghan Markle likely to be out of the country, that’s once less group to choose from, but with Prince William, his family, Prince Charles, Prince Andrew, Prince Edward, Princess Anne and their extended family, it looks like Her Majesty will have to make some tough decisions.

It is likely the Queen will want to spend Christmas with sons Prince Charles, Prince Andrew and Prince Edward along with her daughter Princess Anne.

However, the Queen may have to choose between her grandchildren, as both Prince Charles, Prince Andrew, Prince Edward and Princess Anne and their families would count as more than three households. Prince Charles has son Prince William, who has three children himself in Prince George, Princess Charlotte and Prince Louis with wife Kate Middleton.

Prince Andrew has two daughters, Princess Beatrice and Princess Eugenie who are also both married.

His sister, Princess Anne, has a daughter herself, Zara Tindall, who is married to Mike Tindall, and a son named Peter Phillips.

Zara and Peter have children too, so it will be a really difficult decision to make for Queen Elizabeth II, who usually has a Christmas meal with the family at Sandringham.

But is has been rumoured the Queen will spend Christmas with her youngest son Prince Edward, who is married to Sophie the Countess of Wessex, and who he shares two children with.

Her Majesty and her husband the Duke of Edinburgh are reported to be forming a festive social bubble with the Earl of Wessex’s wife and children and one other family, according to reports.

And the Queen will meet up to 30 members of her clan on Boxing Day, a source has claimed.

A source told the Daily Mail: “Prince Edward and his family will be one of the two in her bubble.”

The Queen is said to be particularly close to Edward’s wife, Sophie and the Earl of Wessex is the youngest of her children.

Is it not yet known who will be the third household.

Prince William and Kate, the Duchess of Cambridge, will not doubt be saddened not to be spending Christmas Day with the Queen and Philip, but may choose to visit Kate’s mother and father Carole and Michael Middleton in Berkshire.

Up to 30 royals will then get together for the traditional Boxing Day shoot as it is covered by the organised outdoor sports exemption to lockdown rules.

The royals usually gather at Sandringham in Norfolk to exchange presents on Christmas Eve before going to church together the next day.

The source added: “The royal family’s traditional Boxing Day shoot could still take place, enabling them to see members of the family unable to join them on Christmas Eve and Christmas Day.”

A Buckingham Palace spokesperson said: “We are not commenting or guiding on Christmas arrangements for The Queen at this stage.

“The Queen and members of the Royal Family continue to follow the appropriate Government advice and guidelines.”