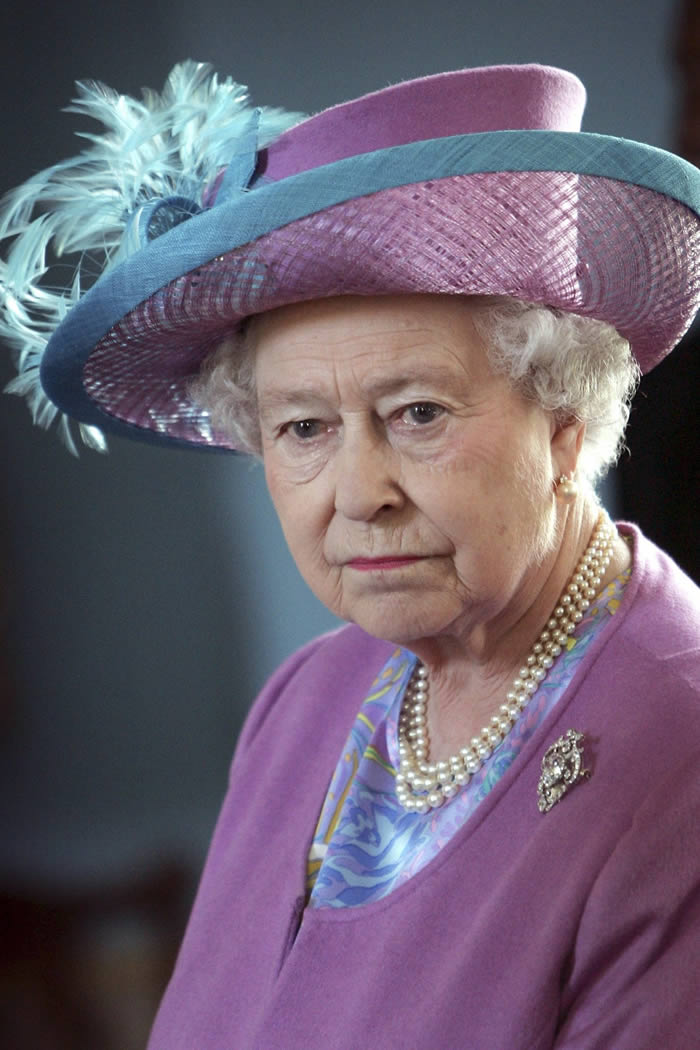 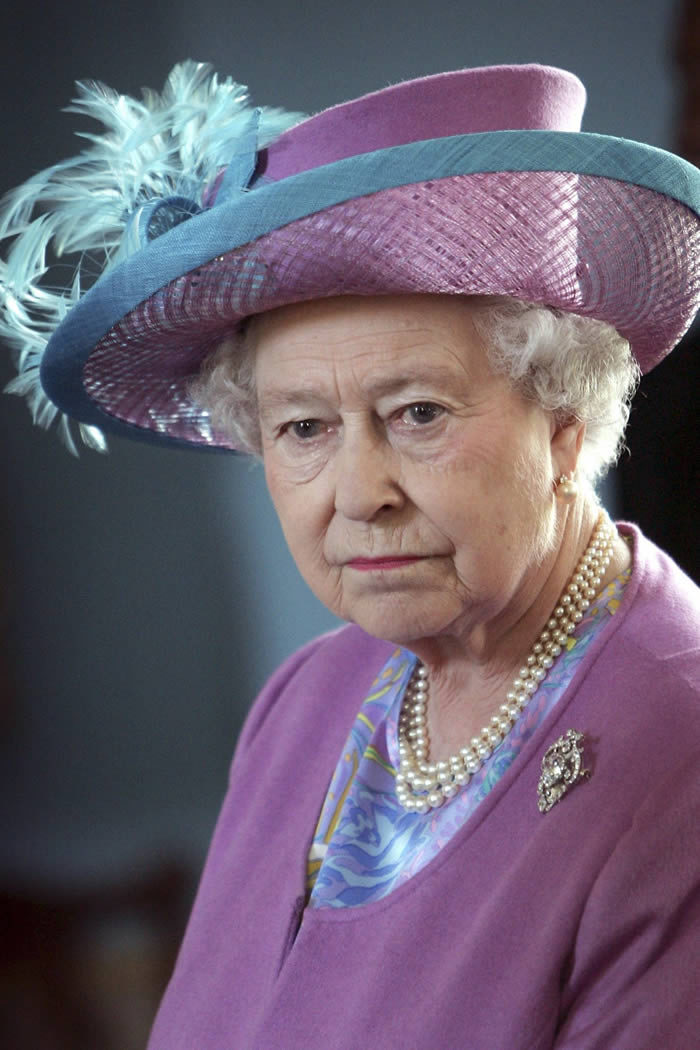 The Queen is preparing to reopen a case in which a royal treasure went missing in London.

The Queen Maud pearl tiara – which was worn by the UK-born royal who married the future King of Norway in 1896 – went missing in 1995 out of Queen Elizabeth’s jeweller Garrad’s.

The robbers who took the diamond and pearl encrusted diadem, valued at around $400,000 at the time, were never caught. “The Queen is getting more protective of her jewels in her late age, probably because everyone from Camilla to Meghan to Fergie have their beady eyes on them!” a source says.

While she may no longer have possession of the Queen Maud tiara, the 94-year-old monarch still has many in her collection – most with long and colourful histories behind them. When Queen Elizabeth married Prince Philip, she was given 96 rubies by the people of Burma as a wedding gift. She had the rubies placed in a newly commissioned tiara, called the Burmese Ruby Tiara, which was also made with diamonds sourced from another tiara. Most recently, the Queen wore the tiara at US President Trump’s state visit. Some speculated that the Queen’s choice to wear the tiara had something to do with the Burmese belief that rubies ward off evil!

Meanwhile, for Meghan Markle’s wedding to Prince Harry in 2018, the former Suits actress was given a tiara on loan from the Queen. Although the former Duchess of Sussex reportedly had her eye on an emerald tiara, what she actually wore on her big day was the Queen Mary Diamond bandeau.

“The diamond bandeau is English and was made in 1932, with the entre brooch dating from 1893,” revealed a statement from Kensington Palace at the time.

“The bandeau, which is made of diamonds and platinum, is formed as a flexible band of eleven sections, pierced with interlaced ovals and pavé set with large and small brilliant diamonds. “The centre is set with a detachable brooch of ten brilliant diamonds.”

Bella Hadid Goes Braless In Mirror Selfie, Wears Nothing But G-String On A Floaty