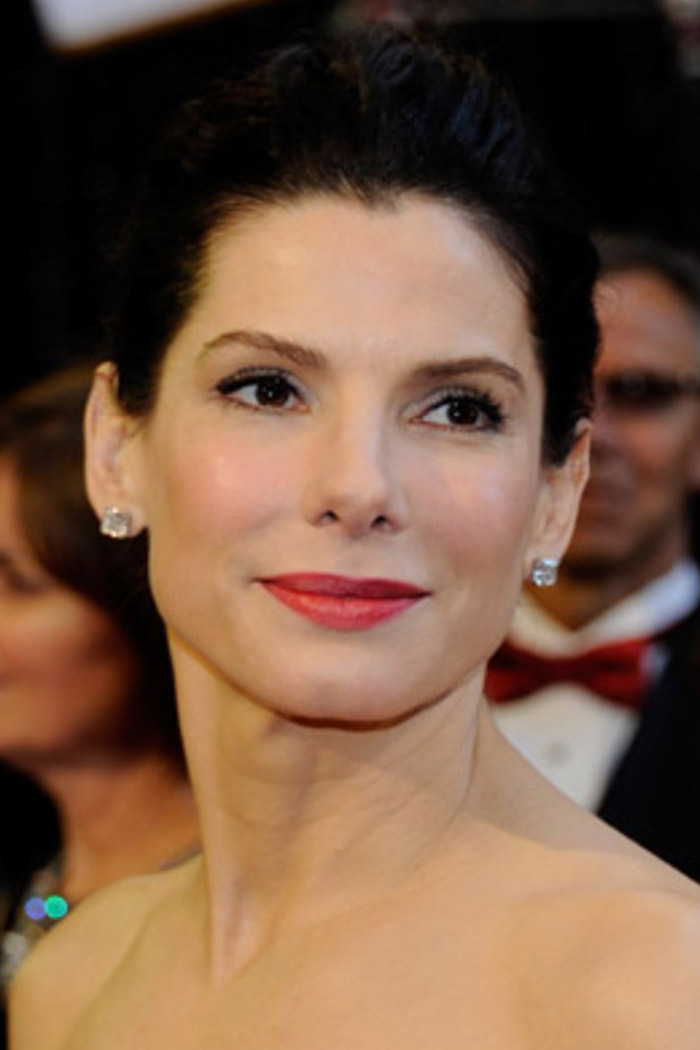 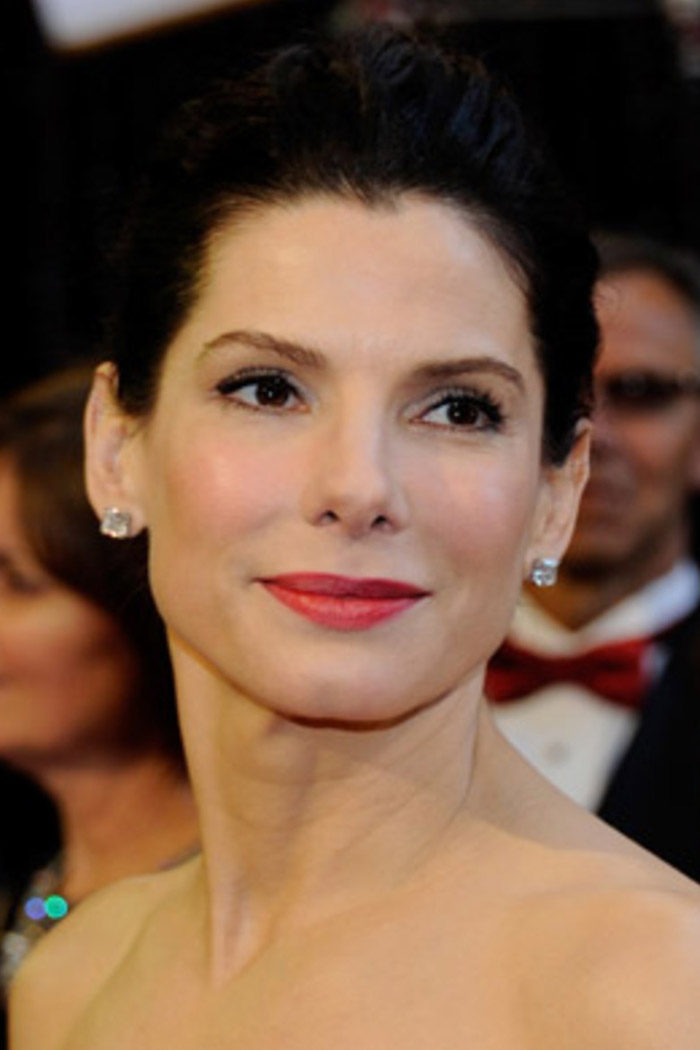 A tabloid reported last month that Sandra Bullock wed her long-time boyfriend, Bryan Randall on her birthday in July.

According to OK!, in addition to spending her birthday with some close friends, Sandra Bullock may have had more to celebrate than just getting another year older. A source told the magazine the actress wed her Bryan Randall in a very “hush-hush” ceremony on the day of her birthday.

“Sandra went through great lengths to keep it under wraps, but she’s finally sharing the joyful news,” says the insider. The outlet stated the nuptials took place at the couple’s Los Angeles home with only a handful of friends and family were in attendance. “They opted for a small wedding in their backyard,” the insider revealed, adding that the pair will have a bigger bash in Texas when the time is right.

“The celebration was understated but very special,” the source noted claiming it was exactly was “Sandra wanted.” From there, the publication revealed the details of the very private ceremony. The magazine stated Bullock was dressed in a designer white dress with a tiara and was walked down the aisle by her 10-year-old son, Louis, and 8-year-old daughter, Laila.

The tabloid’s story continued several A-list celebrities, including George and Amal Clooney and Julia Roberts will be in attendance at the big shindig in Texas. As for a honeymoon, the outlet’s source attested the two will be hitting the road in an RV for an epic cross-country road trip. The story ended with the source noting Bullock and Randall are “truly grateful” to have found each other. “Sandra says Bryan is everything she ever dreamed of in a partner and so much more. Everyone’s happy for her,” concluded the insider.

However, this story about a supposed “wedding” taking place is incorrect. Sandra Bullock did celebrate her birthday with some of her celebrity gal pals, but the actress didn’t tie the knot. Bullock had stated she isn’t looking to marry Bryan Randall and is perfectly fine with how things are between the two.

Earlier this year, OK!, alleged Bullock was pregnant with a “miracle baby”. The tabloid asserted the Bird Box actress finally conceived through IVF after trying over two years. It’s been almost 9 months to the day since that story was “reported” by the tabloid and it looks like once again, we were correct to debunk the phony report.

Two months later, the magazine published an article about Bullock secretly marrying Randall in Wyoming. The magazine claimed Bullock and Randall had a low-key wedding, just like the most recent story that came out. The tabloids love to make up weddings for Sandra Bullock.

Is Slow Fashion the New Luxury?