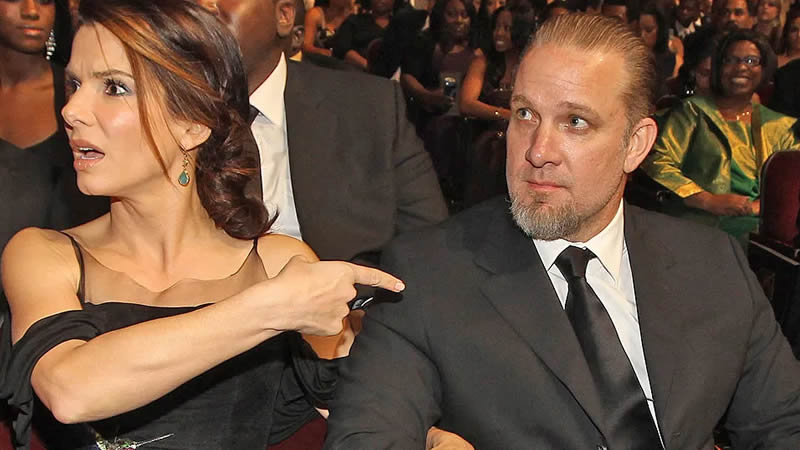 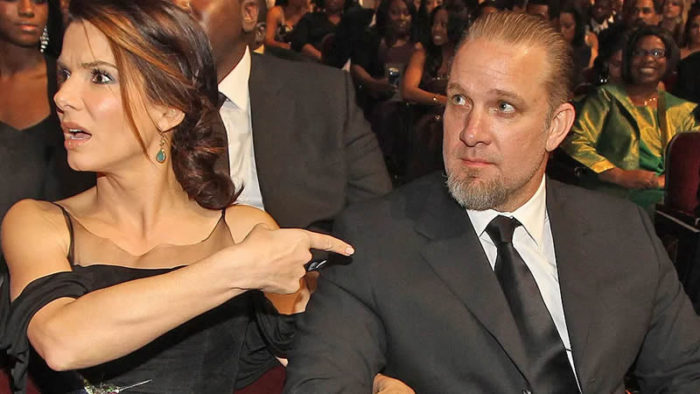 American actress and producer, Sandra Bullock has, allegedly, moved on from her ex-husband, Jesse James and now telling all her friends what really happened between the two.

According to Star, the actress was blindly in love and physically attracted towards Jesse James, however, realized later that they were not made for each other.

Years ago, Sandra Bullock won the best actress Oscar, and her first Academy Award, for her role in The Blind Side when she got to know from her staff that a woman claiming to be James’ mistress was going to announce it in public. The actress was shocked by the news and months later announced her divorce from James.

“Sandra is telling pals, ‘I trusted Jesse and his lies broke my heart.’ She thought he was her soulmate. What made it worse was that he cheated with multiple women. She was so hurt and humiliated,” the source said.

“He wasn’t part of her world and she wasn’t part of his. He hated attending premiere award ceremonies, but Sandra didn’t realize just how much it bothered him. Plus, he was jealous of all the attention she was getting,” the source said.

It was also claimed by the source that the relationship between the two was founded on their physical attraction towards each other.

“Sandra and Jesse had such a strong physical attraction and she got carried away by it. She liked his bad-boy image and he also had a sweet side that came out when he was with her. She thought he would adapt, but in the end, he just couldn’t,” the source said.

However, James has publicly apologized for cheating on Bullock with multiple women but the actress’s friends didn’t buy his apology as he, allegedly, sounded arrogant.