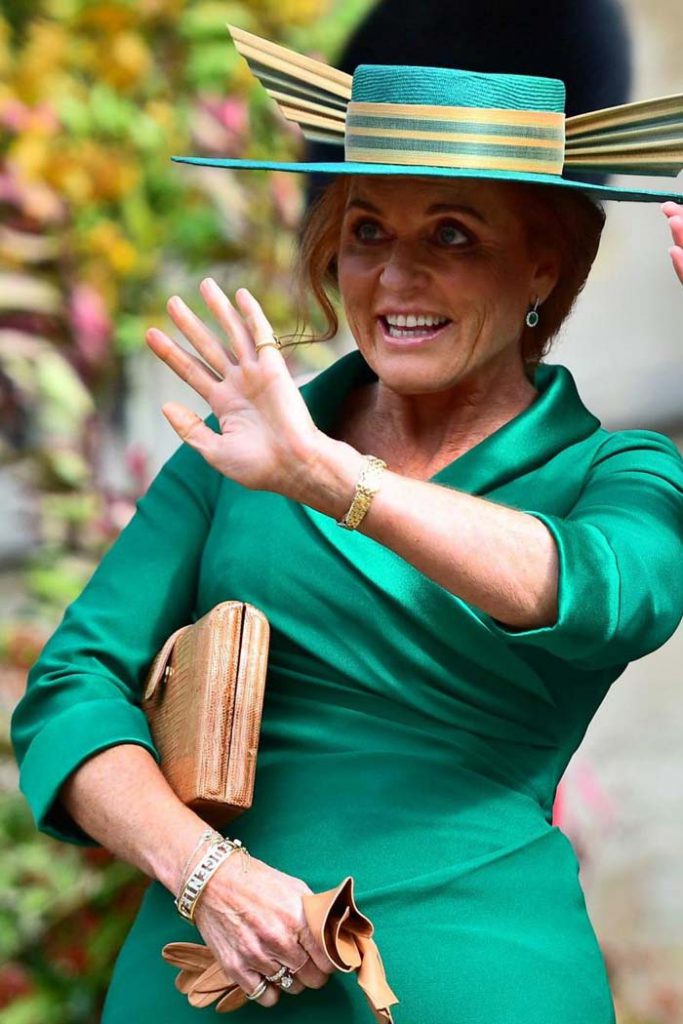 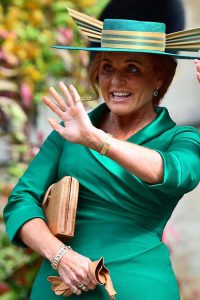 Sarah Ferguson has, reportedly, lost over 50 pounds after adhering to a ketogenic diet for an entire year. In its Jan. 18 issue, Woman’s Day spoke with nutritionist Gianluca Mech, who developed the ketogenic diet.

He said that he first met Fergie at the airport, and he decided to approach her. Mech told Prince Andrew’s ex-wife that they have common friends. And he also told her about the ketogenic diet. At first, the mom of two sounded skeptical about the diet. And she told Mech that it’s easier said than done.

But when the nutritionist told her that they are already selling a low-glycemic brioche pizza in Italy, the Duchess of York was instantly hooked. Mech invited Princess Beatrice’s mom to his restaurant in Italy. And when Fergie tried the low-glycemic food variants at the restaurant, she also tried the ketogenic diet.

On top of her diet, Fergie also sleeps longer, and she also exercises regularly. Combining all three helped her get rid of her unwanted weight after years of being called the Duchess of Pork. “I have chosen to follow this diet, and along with exercise and sleep, my weight and health have improved dramatically,” she said. Last year, Ferguson also revealed that her struggles with her weight and eating habits started when she was just 12 years old.

Back then, her parents had just gotten divorced, and she couldn’t help but blame herself for their split. And as she got older, Fergie’s comfort eating continued every time Prince Andrew was away at sea. During these lonely days and nights, Ferguson revealed that food became her friend.

Meanwhile, the mom of two also made headlines this week after it was revealed that her first novel would be published by Mills and Boon. Her Heart for a Compass will be available starting Aug. 3, and it will serve as a fictional account of Fergie’s great-aunt Lady Margaret Montagu Douglas Scott’s life.

Ferguson also released a statement following her partnership with Mills & Boon and said that the idea came to her while she was researching her ancestry. The mom of two revealed that the name of her great-aunt intrigued her because it was similar to one of her given names.

Other than her upcoming novel, Ferguson is also preparing to become a first-time grandmother to Princess Eugenie and Jack Brooksbank’s baby. Following the royal couple’s announcement last year, they said that Princess Eugenie would give birth sometime during the first few months of 2021.

Report: Taylor Swift In A 'Rush' To Marry Joe Alwyn After Her Mother's Cancer Diagnosis