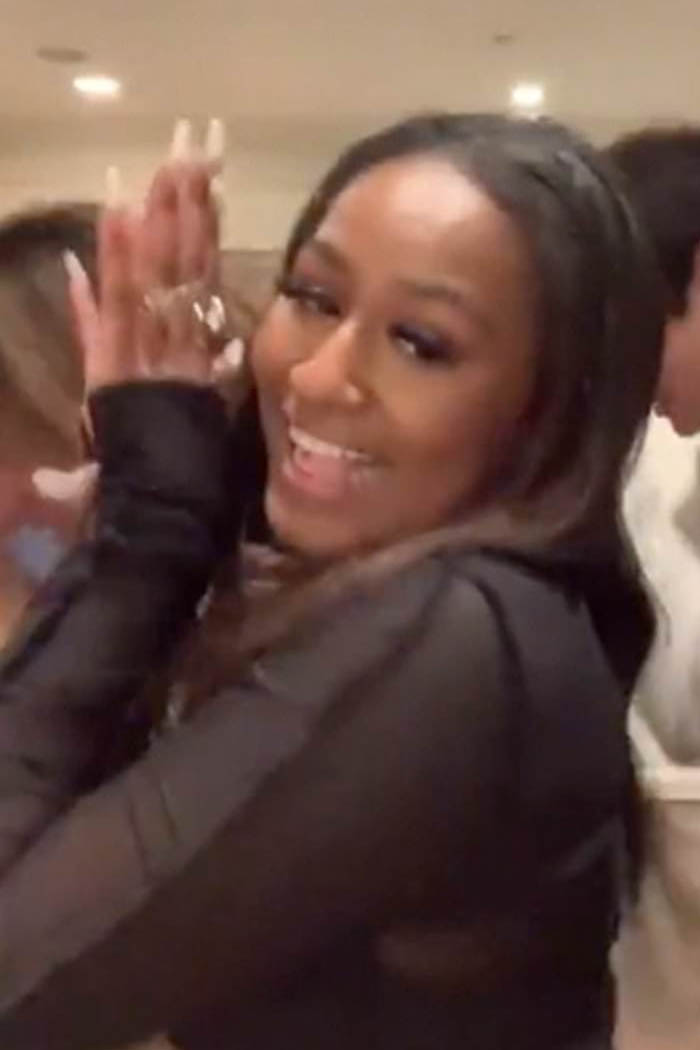 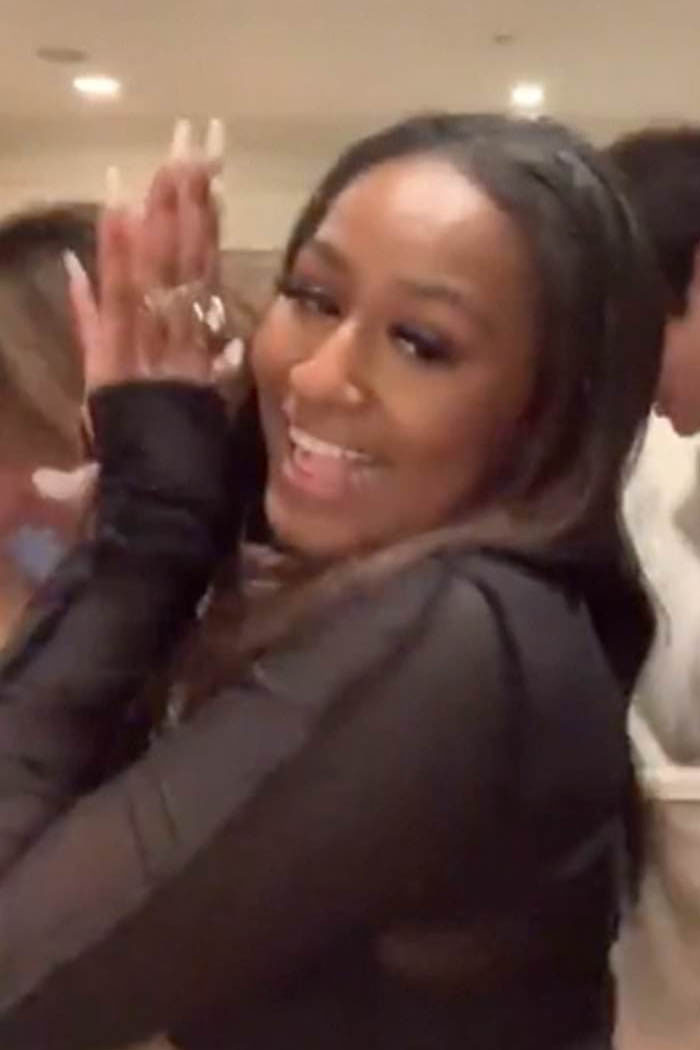 Sasha Obama is making headlines again for a nifty dance sequence that was posted on TikTok on Wednesday, Dec. 02, 2020, and then quickly snatched off the site by unknown influences.

Barack and Michelle Obama’s younger daughter was front and center, showing off her deft dance skills, and created excitement for female fans by flossing her long acrylic nails.

Sasha Obama, 19, who bucked the family tradition of attending Ivy League schools by going, instead, to the University of Michigan, was in a group of seven or eight in what looked like a dorm situation. They were busting moves in synchronicity to the hit Popp Hunna song “Adderall (Corvette Corvette).”

Both Sasha and older sister Malia, 21, have dropped off the media radar ever since their father’s eight-year presidential tenure concluded in January 2017. And, according to former first lady Michelle Obama, the daughters have been filled with angst and agitation since being bunkered down most of 2020 due to the raging pandemic.

Despite the innocuous video, there were rumblings on a couple of fronts. First, neither Sasha Obama nor any of her friends were practicing social distancing or wearing masks as they bunched together to make the video.

Secondly, some decried Obama’s friends who were all white save for one Black male in the back.

Read the original article on rollingout