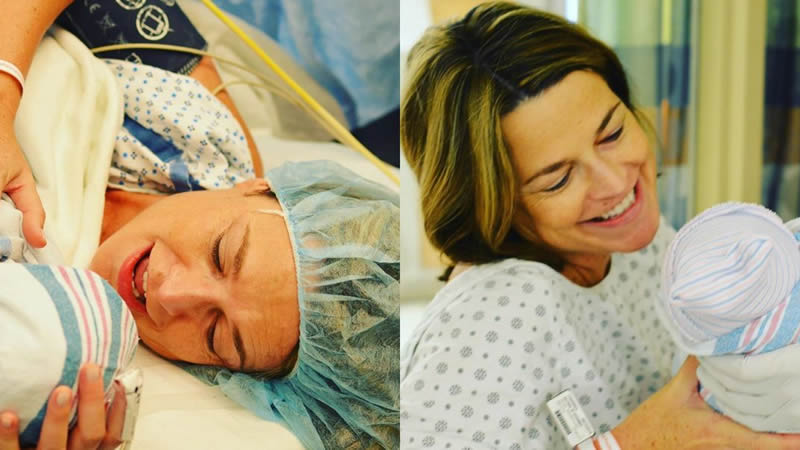 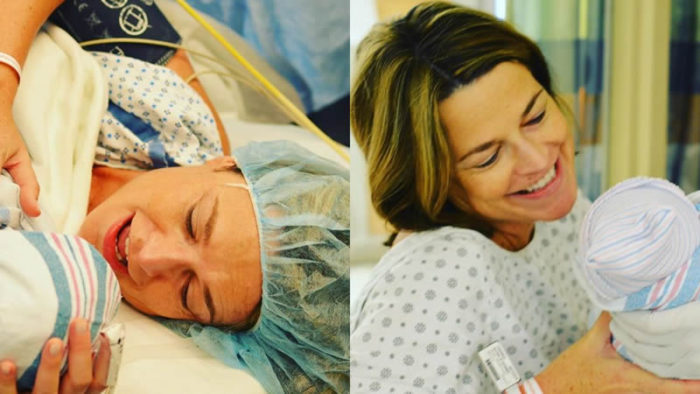 Savannah Guthrie is a doting mother to two young children, and was more than made up when she heard about some happy baby news close to home on Monday.

The Today star paid a heartfelt tribute to her good friend and colleague Kristen Welker, who welcomed her first child at the beginning of the week.

Savannah shared a series of photos of Kristen’s bundle of joy, baby Margot, alongside a sweet message.

The NBC star wrote: “Welcome to the world, Margot Lane Welker Hughes!! So thrilled for beaming mommy @kristen.welker who never gave up hope. Margot, you won the mom lottery!!

Fans were quick to comment on the happy news, with one writing: “How wonderful!!” while another wrote: “She’s so cute!” A third added: “Great name! She’s beautiful!!”

Today’s Savannah Guthrie congratulated her colleague Kristen Welker on her happy baby news. Kristen works as the NBC News White House Correspondent and is a co-anchor on the weekend Today show.

The star has been inundated with messages following baby Margot’s arrival, with Today also sharing the happy news on Instagram. Savannah herself loves nothing more than being a mom and recently got reflective about how quickly time was going.

The TV star shares children Vale, six, and Charles, four, with husband Michael Feldman. In a heartwarming Instagram post earlier in the month, Savannah shared a present-day photo of herself with her kids, alongside one of them as babies.

What’s more, Savannah’s children made a starring appearance on Today last week as the show celebrated her tenth anniversary. The special episode saw the doting mother being surprised live on air by her children and husband. “We actually have a little bit of cake so we’re going to have some special people bring it out,” shared Hoda Kotb, as Savannah’s kids and husband appeared.

“Now my whole family is here,” exclaimed Savannah as she cuddled the children close to her.