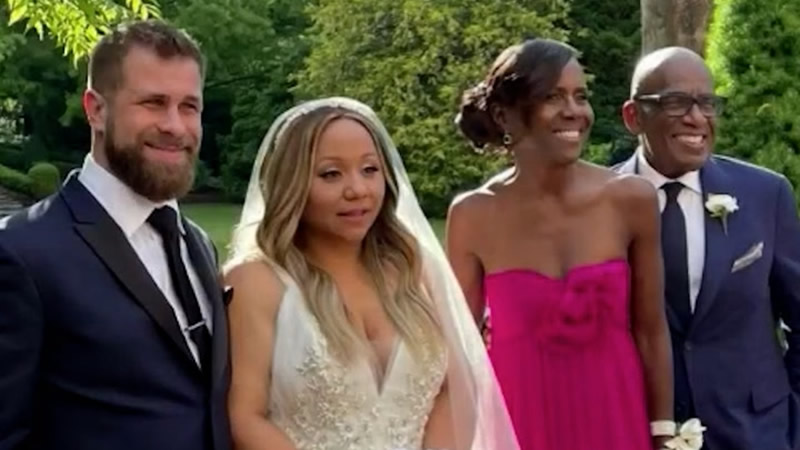 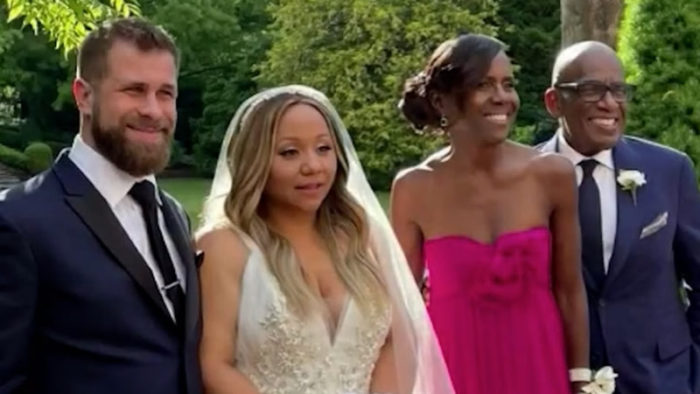 Savannah Guthrie was made to feel special at the start of the week as she marked her ten-year anniversary on the Today show.

A number of Savannah’s co-stars took to Instagram to mark the milestone occasion, including Al Roker, who posted a gorgeous picture of the pair in the pool.

The happy photo saw Savannah looking stylish in a black swimsuit and oversized shades, as she relaxed in the water next to Al.

Fans were quick to comment on the sweet post, with one writing: “Fabulous photo Al! Loved the anniversary tribute to Savannah on the show!” while another wrote: “Love these cute pics! Warmest congratulations to Savannah!”

In the caption, Hoda wrote: “Sg it’s your 10 year anniversary… so many worky pix to choose from… but this one shows your whole heart. I love sitting next to you.”

Dylan Dreyer also paid tribute to Savannah, sharing a picture of the pair when they were both pregnant at the same time.

“Shared memories both in life and on TV. I truly admire you for your poise, quick wit, intelligence, kindness, and friendship. Happy #savannahversary and congratulations on 10 years hosting @todayshow @savannahguthrie!!!” What’s more, the doting mother was overcome with emotion when her two children, Vale and Charles, surprised her by making an appearance on the program.

“We actually have a little bit of cake so we’re going to have some special people bring it out,” shared Hoda as Savannah’s children appeared, along with her husband Michael Feldman.