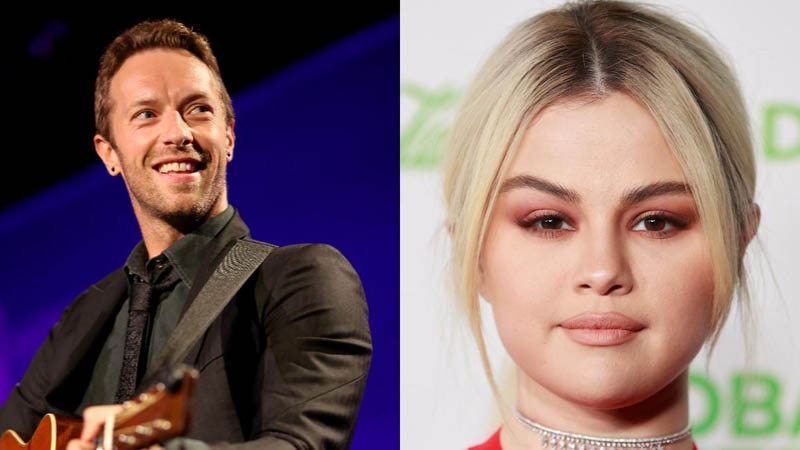 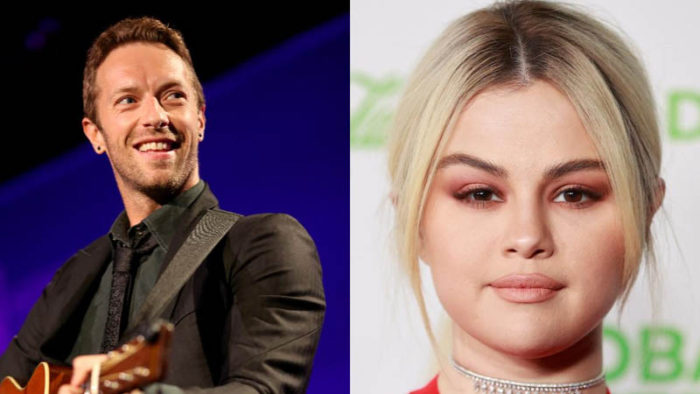 Selena Gomez and Coldplay announced their collaboration for an upcoming track, Let Somebody Go on Monday as they shared a glimpse of the emotional track on social media.

Both Selena and the band confirmed the news by dropping a teaser of the song which will feature in the band’s ninth album, Music of the Spheres that is to release on October 15.

While it was reported that the band was to collaborate with Gomez for the song, the big announcement came as a surprise for many. After enjoying a huge success for their recent collab with BTS for the song My Universe, it looks like the band is gearing up for another biggie with Let Somebody Go alongside Gomez.

Sharing the exciting first teaser of the song on her social media, Selena simply tagged the band in her posts.

Check out the teaser video here:

From the first glimpse of the song, it sounds like a song with an emotional vibe, and Gomez’s vocals bring the perfect mood for it. This is Selena’s first collaboration with the band and fans are expecting the song to turn out to be beyond amazing.

Selena’s fans have been waiting for her to put out some new music since she last released a collaboration with Colombian singer Camilo titled 999 in August and later put out a Spanish-language EP, Revelación, in March.

In the meantime, Gomez has been busy with her acting project for the series Only Murders In the Building opposite Martin Short and Steve Martin. After the release of the first season, it was recently confirmed that the show has been renewed for a second one too.