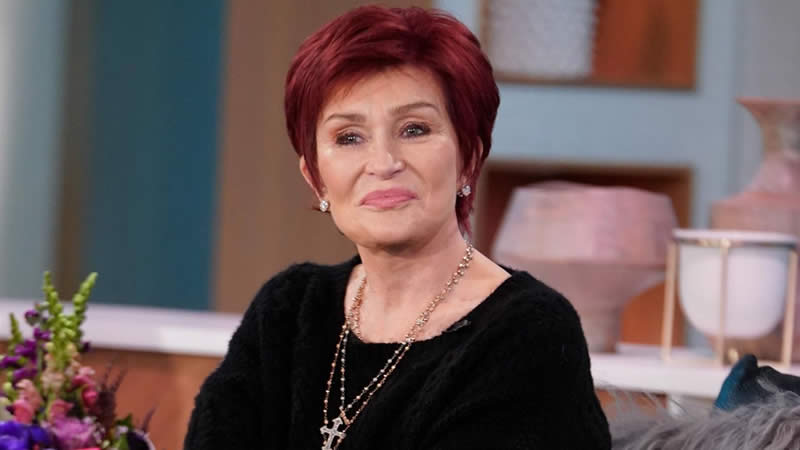 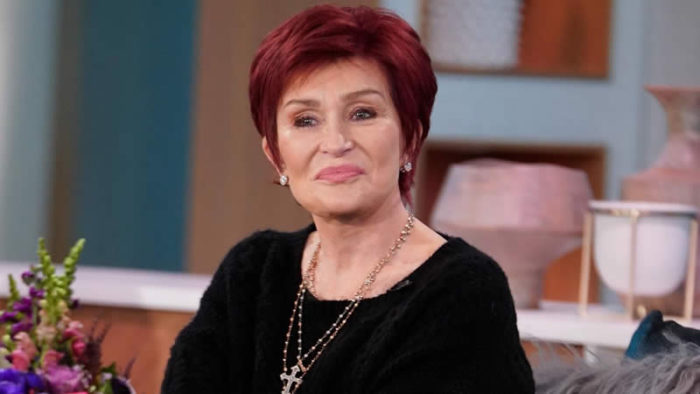 Since her controversial exit from The Talk, former co-host Sharon Osbourne has gotten increasingly combative, going as far as to claim that the show’s producers “set her up,” orchestrating the heated exchange with co-host Sheryl Underwood over Piers Morgan’s racist criticism of Meghan Markle that prompted her firing.

In a three-part series on her podcast, Underwood addressed the situation with Osbourne at length and denied Osbourne’s allegation that the questions that she raised were provided by producers. “Because I was moderator that day, and I had been moderating Monday and Tuesday, and I had been moderating a lot, so I was a moderator,” Underwood explained. “So I’m talking about what I wanted to ask, in a way that was not perceived as attacking. See, I was already thinking– And remember what I said? I thought this was going to go left, in my gut, I thought this was going to go left.

And so I wanted to put it in a proper order, be very calm. And there were a few people that criticized me, why do you give any f—- about somebody’s feelings that give no f—- about yours? It’s not about the reaction of the person, it’s about me and who I am trying to evolve and to be mature.”

Underwood continued, explaining that she would have raised the same questions no matter who was involved in the conversations because she wanted “to have a really good conversation with my friends about something that might be uncomfortable for them.”

“So I start to write on my card, here’s what I’m thinking about,” Underwood continued. “And I’m talking to an executive producer, not that they’re telling me what to say, they’re helping me shape what I want to say,” she said. “And this is right before the show is starting. So I’m writing on a marker, OK, I’d like to start with this and then I’d like to go to this and go to that. Does that sound OK? Does that sound succinct? It doesn’t sound argumentative, does it? I’m thinking from the producer side, and I’m thinking how do you guide this conversation.”
0comments

Although Osbourne claimed that she texted Underwood to apologize for her behavior, Underwood denies that she has recevied any such apology. “OK, I been looking through my phone, I be trying to look through my phone and everything,” she joked. However, she was texted by “people,” although Underwood wasn’t sure if they were just cleaning up an uncomfortable situation.

Ultimately, Underwood still loves working on The Talk and encouraged her listeners to stick with the show despite the controversy. “We work for a corporation that I still like working for. I like doing the show,” Underwood explained. “I think what everybody agrees with you, it’s a cult… But I’m glad that there is diverse thought, because then through diverse thought can come learning and evolution.