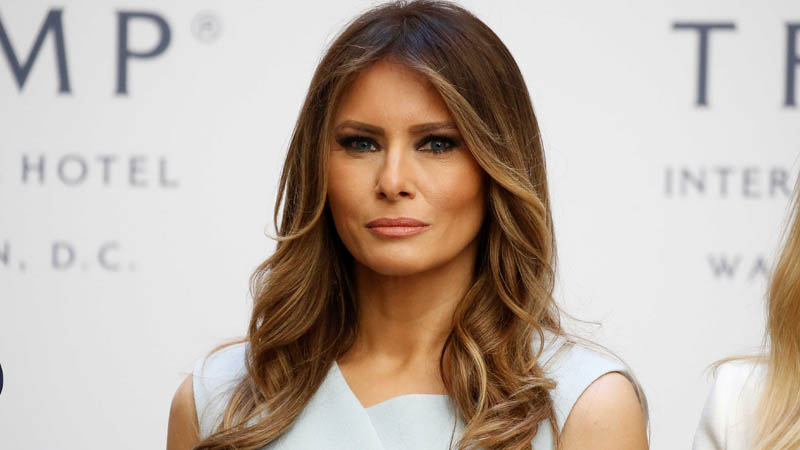 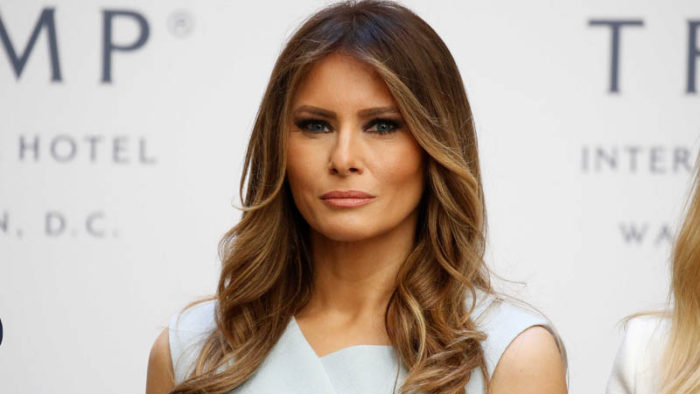 It was pretty common for the former first lady of the United States to focus on her own initiative during her time in the White House. Hell, Michelle Obama had four of them herself — including addressing childhood obesity, veterans and their families, higher education for high school students, and girls’ education around the world. Laura Bush, who came before her, led her husband’s Helping America’s Youth initiative which taught community members how to address the needs of at-risk youth.

While Melania Trump, the then-first lady of the US, certainly never had anywhere near the level of projects as her predecessor did, she did attempt to make a name for herself in her husband’s administration that wasn’t directly connected to her questionable immigration status — and she did so in the form of her “Be Best” campaign.

Melania’s initiative was supposed to focus on the issues of cyberbullying and opioid use.

Now we all know damn good and well, when it comes to online bullying, Mel really needed to sit her petulant husband down and have a stern chat with him before she went worrying about what the rest of the world is doing. He’s well-known for taking cyberbullying to a whole new level — even going so far as to browbeat a 16-year-old kid all over Twitter.

But as it turned out, Donnie’s social media habits weren’t the only hypocritical aspect of Melania’s desperate initiative.

According to an insider familiar with the Trump family, Mel herself doesn’t have a whole lot of room to talk when it comes to the opioid use section of her campaign.

Former reality TV show talent handler–turned stand up comic, Noel Casler, who used to work with Donald on “The Apprentice” broke his NDA to reveal to the public that Mel has herself a pesky little addiction to Roxicodone, a brand-name version of what many refer to as “hillbilly heroin.”

However, it doesn’t seem that Casler’s revelation about the then-first lady did anything to staunch her sanctimonious behavior.

And evidently, Casler had enough of it, as his Twitter feed quickly became chock full of Mel’s dirty laundry:

First of all he does drink, and alcoholism & addiction run thru the Trump genes like trains at Grand Central. Don Jr, & Ivanka were both blackout drunks that went ‘dry’ and Don has been a daily speed/cocaine user since the 80’s. Melania is a long term opioid user as well. Truth.

Maybe this is a good time to talk about Melania’s drug use as well. She’s a long term opioid user. They’re both drug addicts, she was his paid ‘mistress’ and connection long before they publicly admit to meeting. Ivanka calls her ‘Junkie Wife. @realDonaldTrump @FLOTUS https://t.co/92hOu7t2yX

Maybe this is a good time to talk about Melania’s drug use as well. She’s a long term opioid user. They’re both drug addicts, she was his paid ‘mistress’ and connection long before they publicly admit to meeting. Ivanka calls her ‘Junkie Wife. @realDonaldTrump @FLOTUS https://t.co/92hOu7t2yX

Did I ever tell y’all that Melania is addicted to opiates? Long term, Ivanka would refer to her as the ‘Junkie Wife’ its why she wears glasses and smoky shadow. Check them pinpoint pupils sometime. Not a joke. Addiction is all over Trump Administration. @realDonaldTrump @FLOTUS

Ivanka used to refer to Melania as the ‘Junkie Wife’ because of the not well kept secret of her opioid use. Ivanka is a dry drunk like her brother, Jr. and she is well aware of her father’s addictions. The whole family needs long term treatment after they get out of prison. Fact.

Why the GOP Can’t Quit Trump