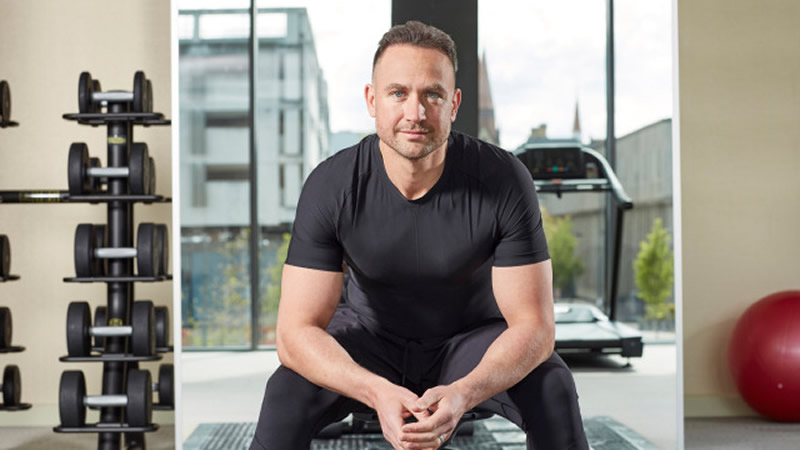 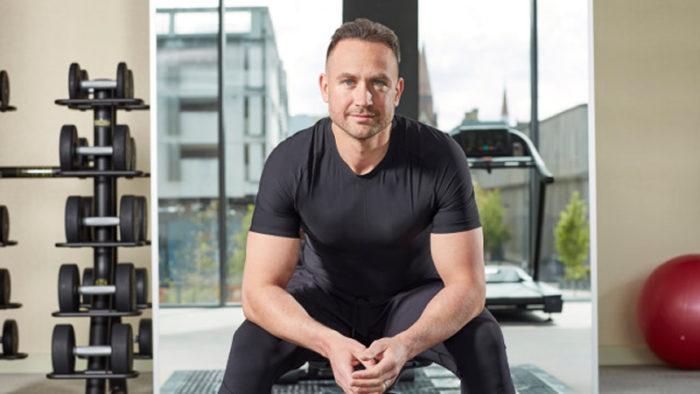 Prevayl wants customers to get wired up before their workouts, and is set to monitor vital statistics and help improve physical fitness with clothing and technology that work in tandem.

The new British label Prevayl is looking to take athleisure to another level with tech that’s built into the clothing, enabling it to gather data and monitor the workout performance of the wearer.

Ahead of its official launch later this year, Prevayl has raised 7.5 million pounds from Stonebridge, which has also invested in Simba Sleep, Mahabis, and Torque Brands. The funds will go toward innovation, infrastructure, and building the team as the company looks to help consumers — not just elite athletes or sports professionals — train smarter and better.

The company, founded by Adam Crofts and David Newns, weaves graphene into its design-led smart clothes, which also include sensors and data streaming to a dedicated app. The founders’ backgrounds are in tech and sports, and the company’s base is in the historic textile and clothing hub of Manchester, England.

Crofts, who is chief executive officer, oversees a team of apparel designers, hardware developers, intellectual property experts, and marketeers, with past experience at GymShark, The Hut Group, VF Corporation, Lacoste, and Burberry.

Newns, the company’s chair, has filed more than 800 patents during his career and is a serial entrepreneur and investor. He is a founder of the Liverpool, England-based Nerudia, which develops alternative nicotine products for smokers, and of the e-cigarette developer CN Creative Group, both of which he eventually sold.

The company noted that Prevayl is one of the top 10 U.K. patent filers across any industry.

The brand’s offer will consist of the clothing, hardware, and the app, and it is promising “meticulous insight and analysis of the body,” including comprehensive electrocardiogram data, cardio age, and heart function.

The inbuilt technology also measures a person’s breathing state and can recognize dysfunctional breathing and stress levels. In addition, it can measure core temperature, energy expenditure, hydration, and monitor body positioning during a workout.

In an interview, Crofts, a former personal trainer, said the tech also lets people know whether they’re at risk of injury, as well as their stress levels. He argued that the average gym-goer has limited access to that sort of detailed data from conventional wearable tech devices.

Prevayl said that third-party accuracy testing is provided by the University of Salford and Manchester Metropolitan University, and the tech has also been tested on fighter pilots.

Tank tops, crop tops, and T-shirts will each retail for around 90 pounds. The brand will also operate a subscriptions service, which includes the app and the hardware for 200 pounds per year. Next year, it plans to expand the clothing collection to include more daywear, loungewear, and athletic pieces, all of which will have the tech built-in.

Crofts said that even when people are in a resting state, the sensors will be able to track breathing, movement, heartbeat, and stress levels. He said the brand is keen to take its tech into the wellness space, too.

The company also believes there is an open opportunity in the sports clothing market, pointing to Global Data forecasts for revenues to grow nearly 21 percent by 2023 to reach 6.7 billion pounds.

The clothes come in matte black with bonded seams and discreet branding. The sensors are connected by invisible stainless steel threads, surrounded by a yarn that expands with heat to keep them close to the body.

Sensors are held in an internal panel that sits under the bra in the women’s crop top, and around the chest in the men’s tank top. They pick up the heartbeat and breathing rate of the wearer, while a tiny LED light alerts the user to the battery life, which lasts for up to 24 hours.

James Cox, the managing partner at Stonebridge, said: “What the company has created over the last 24 months is quite amazing, and sits right in the sweet spot of what we believe consumers want. The founders are world-class and well on the way to disrupting another large global market and were delighted that we can be part of that journey with them.”

The company describes the Arena fitness platform as a “portable robotic device for dynamic resistance training.” The platform is capable of generating more than 200 pounds of resistance, which users can control. Users can also take workout classes via the Arena smartphone app, and train with hundreds of exercise movements.