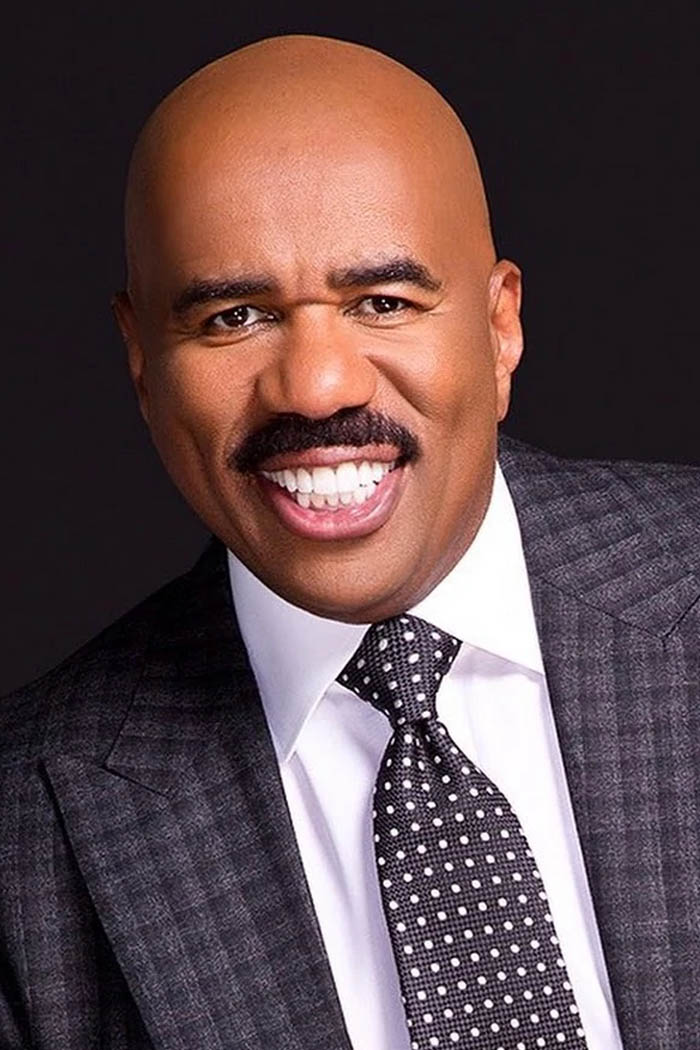 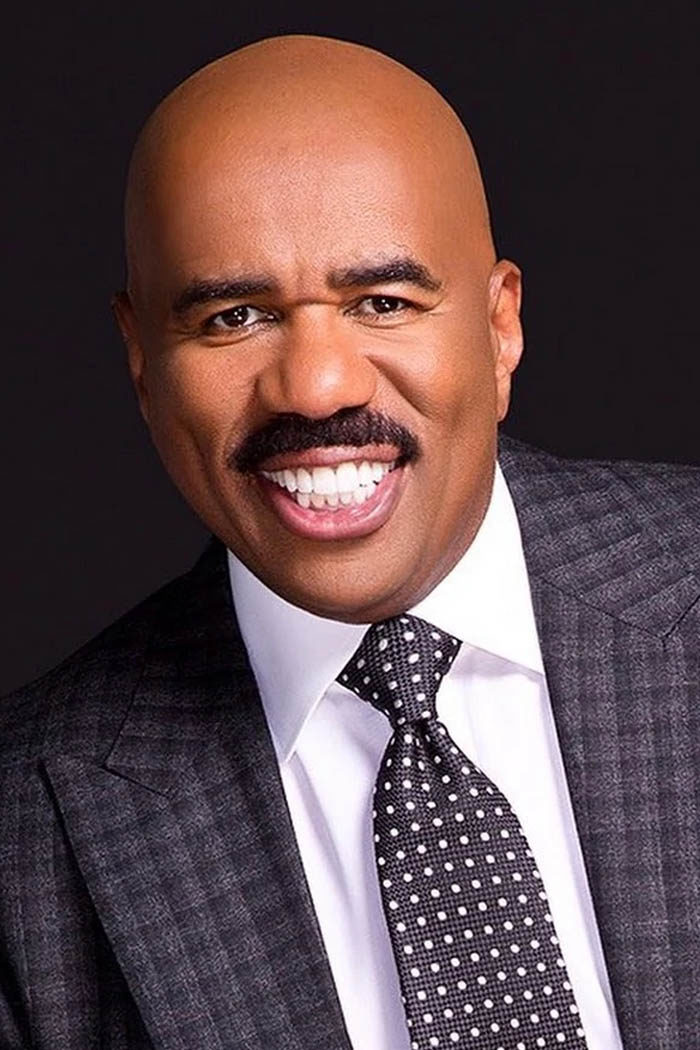 Steve Harvey was reunited with some people from his past who helped the comedian-turned-talk-show-host when he was still struggling to make ends meet.

His reaction to the surprise family reunion caused some fans to become suspicious, especially after it was revealed that Harvey hadn’t parted on the best of terms with his newly reunited family.

Every year on his birthday, the producers on The Steve Harvey Show delight in surprising Harvey, which usually results in the talk show host breaking down in tears. It was no different in 2013 when the producers managed to find someone that Harvey hadn’t seen in over a decade. It was Richard Liss, who had financially supported Harvey when he was a young fledgling comedian.

After seeing Richard’s face for the first time in years, Harvey immediately broke down into tears, barely able to answer Richard’s question, “Do you still love me, baby?” After being prompted again, Harvey choked out, “Hey man, I love you man.” That got Richard choked up as well. Then Richard asked if Harvey wanted to meet “his girlfriend,” which was likely an inside joke between the couple and Harvey from back in the day.

The tears began flowing anew once Harvey got the chance to see Richard’s wife Becky, who was similarly teary-eyed and husky voiced. Harvey took a moment to explain just who the Liss couple were and why seeing them again turned him into a blubbering mess.

I was 26 years old, man, and struggling. I didn’t have nothing. And these people owned a furniture store in Cleveland. They took me in and gave me my first contract with my little carpet cleaning company.

After he decided to become a comedian, Harvey ran into a financial roadblock when it came to getting to his gigs across the country. “When I became a comedian at the age of 27, I didn’t have money to travel. They gave me an account at their travel agency. And man, I ran up a bill of like $11,000 just trying to travel and make it,” Harvey revealed, tearfully adding,

Them people right there…man, they helped me out.

Harvey’s next words made clear that he wasn’t planning to let the generosity go unrewarded. “Hey man, I got money now, Rich!” Harvey exclaimed to the laughter of his audience. “Matter of fact, hey Rich. I’m gonna send a plane to pick up you and Becky,” Harvey continued.

“Imma fly y’all to Chicago for the show. I’ve been looking for you for years, man.” The segment came to an end shortly after that, but the interaction between the old friends stuck with some fans, who didn’t seem to find it as heartwarming as others. The reunion seemed to be nice and everyone, Harvey and the Liss couple especially, seemed happy about it. Not all who viewed it felt the same way, however.

Some fans had some hard questions about just why Harvey lost contact with the couple, and some even voiced skepticism that the talk show host was unable to find the couple when his producers seemed to have no problem tracking them down.

As a wildly successful comedian, actor, talk and radio show host, it seemed odd to some that Harvey would have a difficult time finding Richard and Becky Liss. It’s also not like the couple was in hiding, after all.

It seemed like they had moved, since their location on the show was listed as Orlando, Florida, while Harvey mentioned that he’d known them while he was in Cleveland, Ohio. It ought to have been fairly easy for someone with Harvey’s resources to find two people, especially in the age of the internet and social media.

There are a lot of reasons, however, that could disprove those suspicions. Harvey didn’t become a successful man by just sitting on his laurels. He hustled for years to get into the position he’s in today. That takes a lot of time and effort. Besides, Harvey was likely focused on his personal affairs, which took several turns in the years between his friendship with the Liss’ and his reunion with them.

In that time, Harvey married and divorced twice before eventually marrying his current wife, Marjorie. He also started his family around the same time, which also might have distracted him a bit from his past relationships.

There’s also the shame factor, which several online commenters brought up. After receiving so much help from the couple, as well as an incredibly high travel bill, Harvey could have been ashamed that he wasn’t able to give back to the couple as soon as he made it big.

As the years passed, it’s possible that the shame compounded, making it even more difficult for the comedian to reach out. It’s a bit embarrassing to receive help from someone and even more embarrassing to not be able to pay them back for their kindness.

Since the couple had no problem appearing on the show, it seems highly unlikely that they had any hard feelings about not hearing from Harvey after he made it big. From their emotional reaction to seeing him again, it’s possible that they were simply happy to reconnect with a man they believed in. They might even be proud of what he’s accomplished and proud of their role in helping him to reach his dreams.

With the ongoing coronavirus pandemic still raging on, Harvey has been hosting his show from the comforts of his home, and broadcasting it on Facebook Watch. The show recently got picked up for a second season, meaning there’s a chance that Harvey’s family, but especially his wife Marjorie, might become regular visitors. There’s even a chance that his family might get the chance to meet Harvey’s guests, which would definitely make for an interesting television!

LVMH Fires Back at Tiffany Over Timing of Court Battle