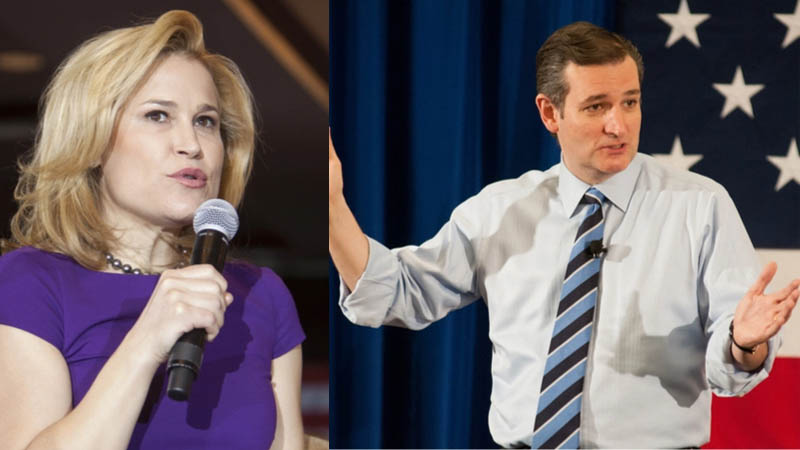 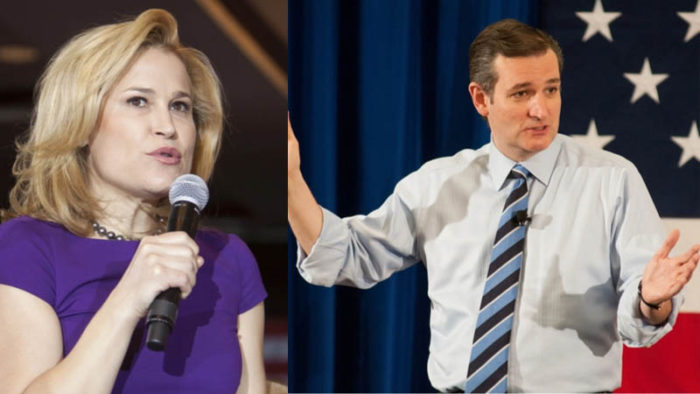 Ted Cruz is speaking out about his ill-timed trip to Cancun in the middle of Texas’ severe weather crisis that left millions of Texans without power and water. First, the senator defended himself by saying that he was simple appeasing his daughters who had “asked to take a trip with friends.”

Cruz added that he was “in constant communication with state and local leaders to get to the bottom of what happened in Texas.”

However, many critics took issue with the senator blaming his young daughters for his decision.

Later, Cruz admitted that he knew why people were upset. He told ABC13, “In hindsight, if I had understood how it would be perceived, the reaction people would have, obviously I wouldn’t have done it.”

He continued, “Leaving when so many Texans were hurting didn’t feel right, and so I changed my return flight and flew back on the first available flight I could take.”

A few days later, however, Cruz had returned to the defensive. After screenshots of a neighborhood group text were leaked, many questioned the senator’s original claim that his trip was simply a drop off for his daughters and wife.

To be fair, it was a story that plenty of people already found unlikely, but the texts from Cruz’s wife, Heidi, confirmed their suspicions.

Rather than talk about that disappointment, Cruz explained how hurt his wife was that the messages were leaked. During an interview on the conservative podcast Ruthless, Cruz said, “I will say, Heidi is pretty p***ed at that.”

He added, “Look, our neighbors, we got a number of Republicans who are neighbors but we also have a lot of Democrats, folks on our streets who put up Beto signs, which I thought was a little rude. But, y’know, I didn’t hold a victory party in their front yard when I won.”

The senator continued, “Here’s a suggestion: Just don’t be a**holes. Yeah, like, just, you know, treat each other as human being, have some degree, some modicum of respect.”

Some critics were quick to point out that it was widely considered disrespectful of the senator to leave his state and the millions of Texans suffering there in the first place.

One of Heidi’s illuminating texts read: “Anyone can or want to leave for the week? We may go to Cancun there is a direct flight at 445pm and hotels w capacity. Seriously. Covid test to come back which we will take there.”

She also wrote, “Are you guys warm enough? We have a fireplace! Let us know. Our house is FREEZING tho… we couldn’t stand it anymore.”