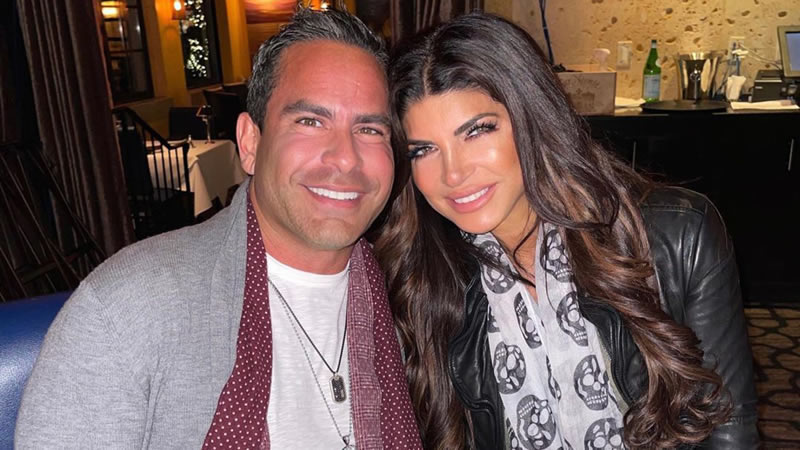 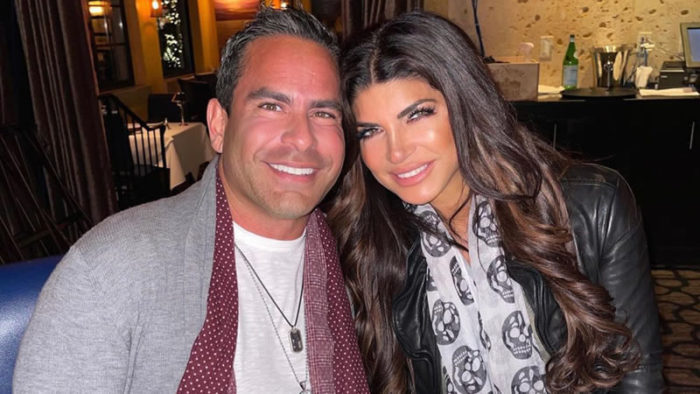 Days after her boyfriend Luis “Louie” Ruelas admitted that he plans to propose to her, Teresa Giudice flaunted a massive diamond ring in her latest Instagram post.

The “Real Housewives of New Jersey” star took to Instagram Wednesday to greet her friend, Andy Cohen, on his 53rd birthday. She uploaded a snap of them together as they smiled for the camera and wrote a heartfelt caption for the celebrant.

“Wishing the Happiest of Birthdays to the ‘Sexiest Host’ I know! [Andy] Cheers to the man of the hour who knows how to keep his ladies in check we all love & adore you! Love, love, love you Andy! May of your wishes come true!” Giudice wrote in the caption.

Interestingly, apart from praising the youthful appearances of the two in the snap, fans also took notice of the many accessories on the 49-year-old reality star’s hands, particularly the huge sparkler on her left ring finger.

Several took to the comments section to ask Giudice if she got engaged, but the Bravo actress has yet to address the speculation.

“You both look amazing.. is that a [sic] engagement ring on your finger?” one fan asked.

“Look at that rock did Lou put a ring on it?!?” another commented.

“And what is that on your finger? Did you get engaged Teresa?” a third user wrote.

However, some pointed out that the photo might have been taken years ago when Giudice was still married to her ex-husband Joe Giudice, 49.

“I think this is a throwback and still married to Joe. I remember the dress,” one pointed out. “I believe it’s an old reunion pic,” another user agreed.

Giudice’s eye-grabbing Instagram post comes a few days after Ruelas, 46, admitted in an ambush interview with TMZ that he was planning to put a ring on her and take their relationship to the next level.

Giudice and Ruelas have been exclusively dating for about 10 months now, with unnamed sources telling Us Weekly that she fell head over heels for the businessman after her divorce from Joe. Joe and his ex-wife share four daughters together, Gia, 20, Gabriella, 17, Milania, 15, and Audriana, 12. They announced their split in December 2019 and filed for divorce soon after. It was finalized in September 2020.

Meanwhile, Joe has also moved on from their divorce as he is currently dating food blogger and fitness enthusiast Daniela Fittipaldi. He even made their romance Instagram official on Valentine’s Day when he greeted his girlfriend and thanked her for “seeing the best in me.”