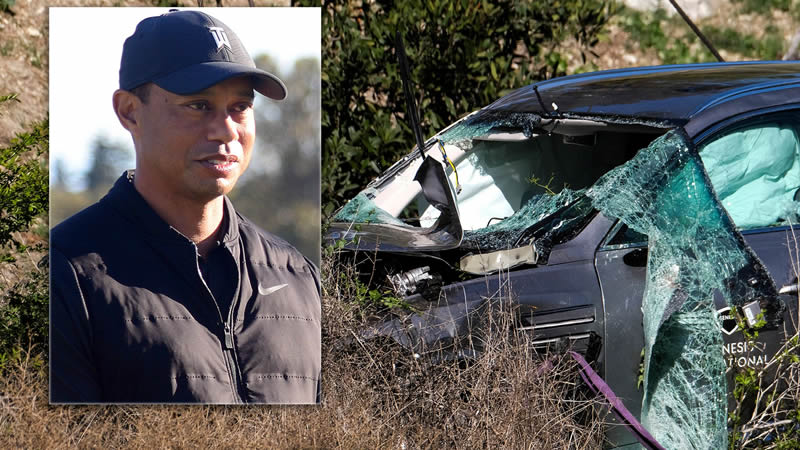 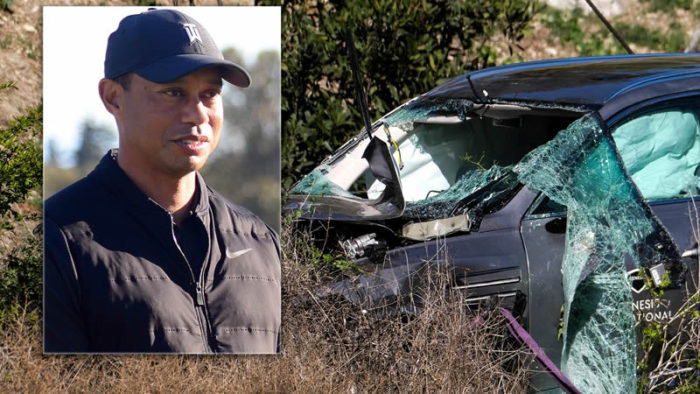 Tiger Woods may have fallen asleep during his car accident in February, according to a source.

Tiger Woods got injured during a car crash two months ago. The police officers had already completed their investigation, and no criminal charges have been filed against the golf pro.

However, an insider was not convinced with the investigation.

In Touch published a report claiming that Tiger Woods was possibly asleep or otherwise impaired during his car accident in February. The official report from the Los Angeles County Sheriff’s Department said the accident was caused by excessive speeding. It concluded that impairment or intoxication did not play a part in the accident.

However, the outlet quoted a former homicide detective who didn’t buy the sheriff department’s story. The former detective told the outlet that Woods was either asleep or impaired for a reason.

“The road curved, but Tiger’s car went straight,” the source said. The insider also seemed to disagree with the decision of not charging Woods with overspeeding saying, “there’s definitely an argument for [Woods] getting special treatment because he’s Tiger Woods.”

Gossip Cop examined the report and could not conclude if the Tiger Woods was really asleep. Instead, it looked into the reputation of the source.

The rumor-debunking site noted that there is no reason to take an unaffiliated former detective’s word over the LASD’s. No one else was hired to investigate the crash and only LASD has more information than those conducting their own unofficial investigations into the accident.

Gossip Cop added that a number of investigators have shared their own expert opinions about the accident and none of them seem to agree with the LASD’s findings. And the comments to the tabloid are complete speculation and have not been validated by any official law enforcement agency, so one should take the report with a grain of salt.

Meanwhile, several netizens reacted after learning that the investigation of Tiger Woods’ car crash had already been completed. It concluded that he drove over the posted speed limit, but was not charged with any offense. Several online users found the golf pro guilty of reckless driving.

One netizen said Woods was driving 40 to 45 mph over the recommended speed and if it were other citizens they would be cited for reckless driving and speeding.

Another user said Woods’ speed was almost double the required speed and anything 20 mph or more over the limit is already reckless driving. The same netizen said he experienced the same and paid over a $200 ticket.

Meanwhile, some also defended Woods. For them, he should not be charged because he was already paying for it with his health. He also almost died from the accident, so he must have learned his lesson already.

Tiger Woods is now focusing on his recovery and family. He also thanked everyone for their overwhelming support and encouragement.

Joe Biden and Kamala Harris on Chauvin Verdict: "It's Not Enough"