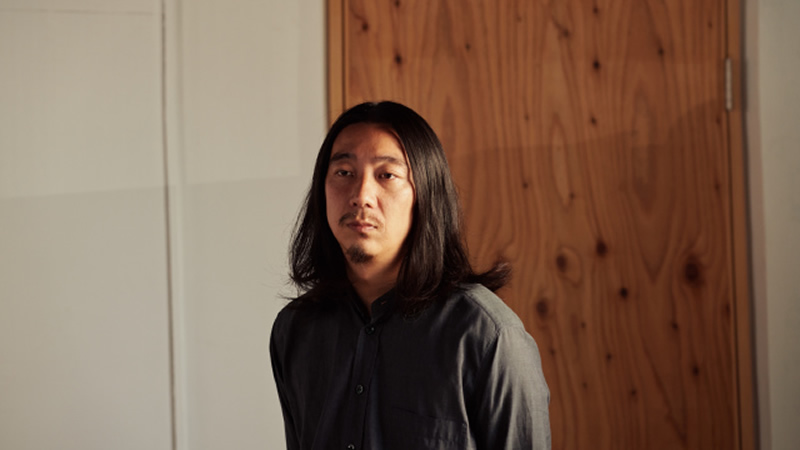 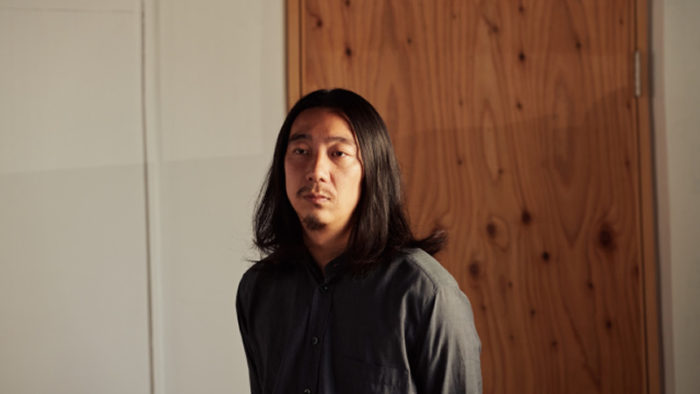 The T Factory capsule is in collaboration with Hender Scheme, founded by designer Ryo Kashiwazaki, and will be unveiled during Milan Fashion Week.

T FACTORY’S SCHEME: Tod’s will launch its fourth T Factory capsule in September and reveal today it is collaborating for this with Japanese brand Hender Scheme, founded by designer Ryo Kashiwazaki.

Details are still under wraps, but Tod’s said the capsule collection will launch with an event during Milan Fashion Week. It will be available immediately afterward in select Tod’s boutiques, on Tods.com, at 10 Corso Como in Milan and Seoul, and at Dover Street Market in Tokyo, Beijing, and Singapore.

Tod’s and Kashiwazaki share expertise in footwear. Born in Tokyo in 1985, the designer started his career in a shoe factory when he was a university student in 2005.

He founded the brand Hender Scheme in 2010, with a focus on shoes and sneakers. Hender Scheme has been presenting its collections in Paris since the fall 2015 season.

T Factory was launched in 2018 with the goal of creating unconventional projects with designers and artists from the world of luxury and design, unveiling different collections throughout the year, as well as capsules and limited editions. The designers reinterpret Tod’s style and heritage through their own creativity.

Following collaborations with Alessandro Dell’Acqua in 2018 and Alber Elbaz in 2019, the brand last year teamed with Maiko Kurogouchi, the designer behind the Japanese label Mame Kurogouchi, who created an exclusive ready-to-wear and accessories capsule.