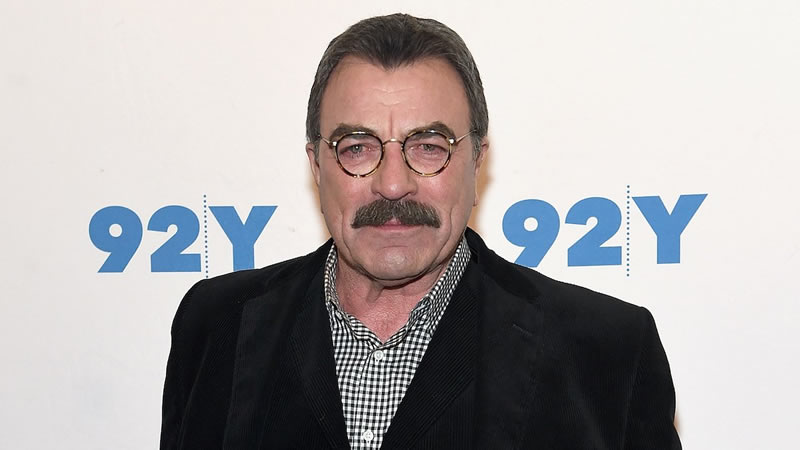 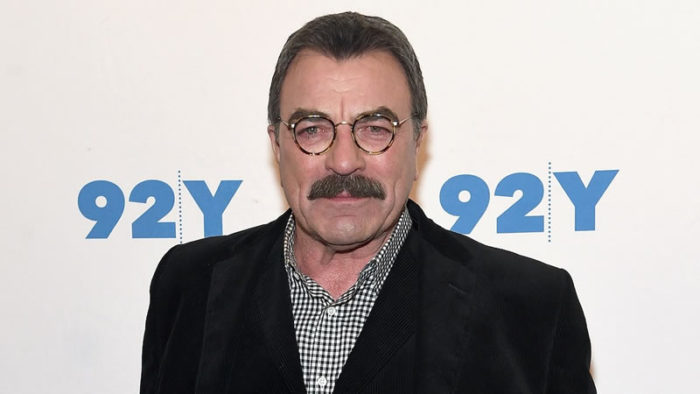 TV icon Tom Selleck is still kicking it on CBS’ Blue Bloods, but some tabloids think it’s a miracle the actor is even standing at all.

Gossip Cop has investigated a lot of reports claiming the Magnum, P.I. star is on death’s door or in poor health, so let’s look back and see if we can figure out how Selleck is really doing.

What Incurable Disease Does Tom Selleck Have?
The National Enquirer started a February 2019 article about Selleck with the idea the actor was suffering from an incurable disease. This mysterious illness had gotten so bad that he allegedly needed a stunt double to open doors. An insider divulged that Selleck would have to step away from his show in order to deal with it.

That horrible disease turned out to be “crippling arthritis.” Sure, arthritis is unpleasant, but it’s hardly a career-ender for Selleck. Gossip Cop busted the story by pointing out their main source of evidence was supplied by an anonymous source. Tom Selleck Going Blind?
The Enquirer once again came for Selleck in January, once again bringing up his “crippling arthritis.” To treat it, the outlet noted the actor uses long-term steroids to ease his pain and make movement easier. “Macho Tom is falling apart before our eyes,” an insider said. However, the publication fixated on a possible side effect: vision loss. Between failing to provide any evidence of their claim and the numerous other false reports the outlet had done about Selleck, Gossip Cop deemed the story false.

Ready To Retire?
In February, OK! implied that Tom Selleck was tired of the Hollywood grind. The actor was apparently having a hard time breathing on set, where time off between shoots is not enough to recover his stamina. An insider spilled, “He’s tired of the grind, and the show just takes more and more out of him every season.”

Gossip Cop ruled the story false, citing a 2020 People interview where he said he could see the show going long past its then-current tenth season. “I think there is a lot of life in the show, as long as you let your characters grow and get older,” he explained.

Did Selleck Gain 100 Pounds?
We couldn’t do a health and wellness celebrity round-up without fat-shaming! In March, the Globe ran a story claiming “tubby Tom” Selleck was so bloated and overweight he was struggling to walk. The article even included side-by-side photos of a more trim and shirtless Selleck versus a clothed and “heavy one” going for a walk. The catch? The shirtless photo from at least 40 years ago. As Gossip Cop pointed out, the actor is in his late 70s. It’s common for people to gain weight as they age.