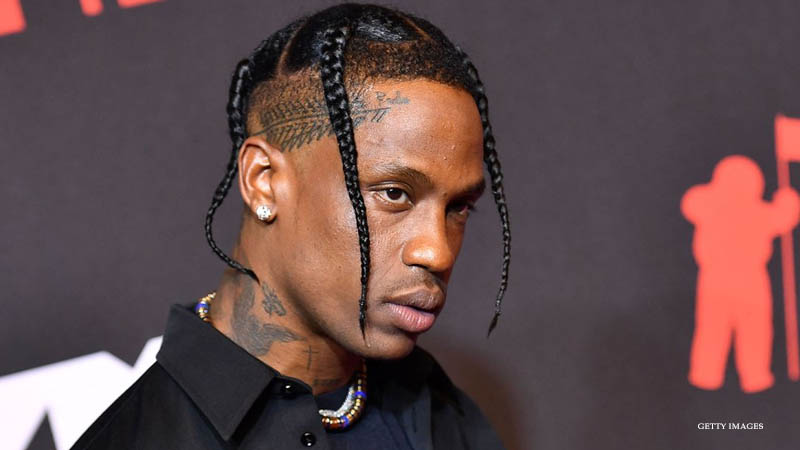 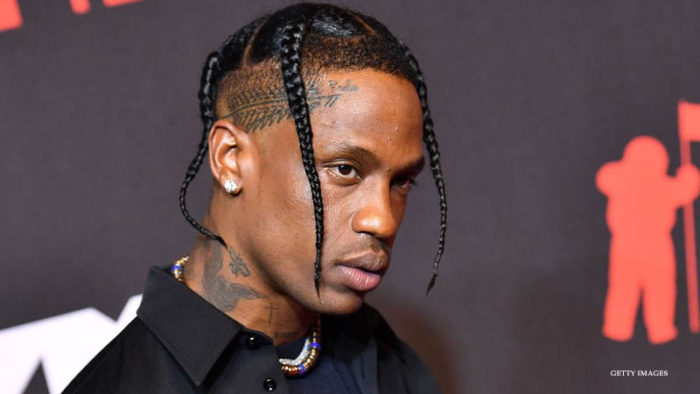 Travis Scott has landed a Las Vegas residency. The 31-year-old rapper has announced a residency at Resort World Las Vegas’ Zouk Nightclub in Sin City, where he will begin performing in September. His debut performances are scheduled for September 17 and October 15.

The performances for “Road to Utopia” will “feature some previews of upcoming tracks.” The rapper from “Goosebumps” is scheduled to perform at London’s O2 venue on August 6 and 7.

The hip-hop artist has been named in numerous lawsuits relating to the Astroworld tragedy last November at the time of the residency announcement. Travis has played a couple of performances since 10 people were killed at his music festival in Houston, Texas.

Eight crowd members died in a terrifying crush during the first night of his event at NRG Park. In the days following the tragedy, two more revellers passed away from their wounds in the hospital, and 300 concertgoers received injuries.

At the MGM Grand Garden Arena in Las Vegas, the “Antidote” star performed at the Billboard Music Awards in May. In Miami, Florida, a club hosted Travis’ first public performance following the tragedy earlier that month.

On April 17, he previously gave a brief guest performance at a Coachella afterparty. On March 26, he performed at a secret pre-Oscars event in Bel-Air. A woman recently sued Travis on the grounds that she miscarried as a result of being trampled at Astroworld.

Shazia Williamson filed a wrongful death complaint against the concert’s organisers, accusing them of “failure to plan, design, manage, operate, staff and supervise” the concert.

In documents obtained by Rolling Stone magazine, Shanazia, who also sued Live Nation, Score more Holdings, ASM Global, Harris Co. Sports Convention, and other organisations that organised the festival claimed that she was trampled and crushed during the crowd surge and suffered from “trouble breathing, chest pain and left leg pain.”

The woman initially brought a claim for only her injuries, then over a month later filed an amended complaint claiming wrongful death and specifying damage to her stomach. In Texas, the law states that a foetus “that dies as a result of negligence can be the basis of a wrongful death lawsuit.”

As per Kxly, almost 5,000 attendees have claimed they were injured at the festival and hundreds have filed lawsuits over the tragedy, but they have been consolidated and are being handled by one judge.

In order to “honour” the victims of the tragedy, the “Goosebumps” hitmaker established Project HEAL in March. It is a long-term series of philanthropic and investment efforts.

Tom Brady & Gisele Bündchen have ‘grown apart’ after spending most of the summer apart: REPORTS