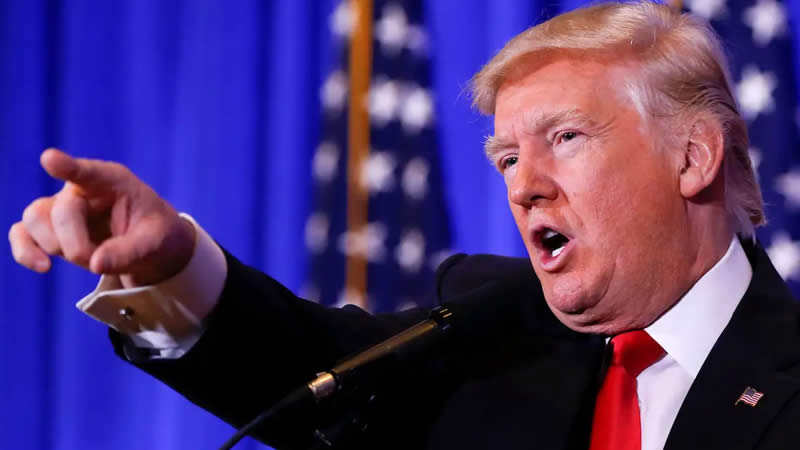 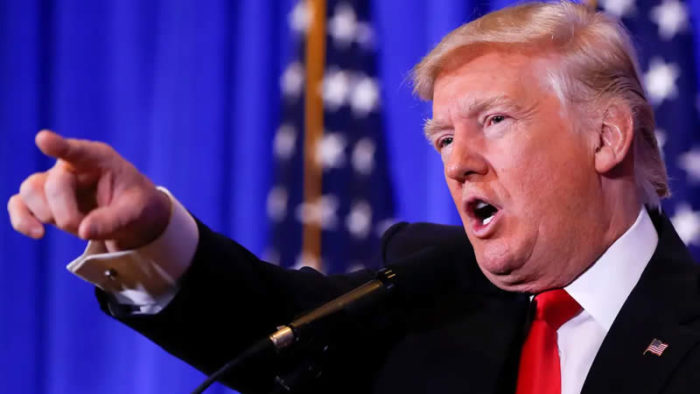 “The entire Database of Maricopa County in Arizona has been DELETED!” Trump wrote in a post, calling such action “illegal.”

The former president has routinely and publicly questioned the legitimacy of the 2020 presidential election, in which he lost both the electoral vote and the popular vote to President Joe Biden.

“This is illegal and the Arizona State Senate, who is leading the Forensic Audit, is up in arms. Additionally, seals were broken on the boxes that hold the votes, ballots are missing, and worse,” Trump said.

The president also said the state’s attorney general may have to get involved to oversee the process.

“Mark Brnovich, the Attorney General of Arizona, will now be forced to look into this unbelievable Election crime. Many Radical Left Democrats and weak Republicans are very worried about the fact that this has been exposed,” he wrote.

He added: “The DELETION of an entire Database and critical Election files of Maricopa County is unprecedented. Many other states to follow.”

Trump is not the first public figure to claim or share claims that a Maricopa County election database has been deleted.

Earlier this week, Maricopa County Board of Supervisors Chairman Jack Sellers, a Republican, responded to these claims after Arizona Senate President Karen Fann wrote an open letter about “serious issues” that she had with the audit process.

These issues included a claim that a database was deleted, as well as alleged noncompliance of the legislative subpoena, and a chain of custody issues with the ballots.

“After reviewing the letter with County election and IT experts, I can say the allegations are false and ill-informed,” Sellers wrote in his statement.

The board of supervisors chairman said such claims were “completely baseless.”

“Moreover, the claim that our employees deleted election files and destroyed evidence is outrageous, completely baseless and beneath the dignity of the Arizona Senate. I demand an immediate retraction of any public statements made to the news media and spread via Twitter,” Sellers added.

Chairman @jacksellers responds to "false and ill-informed" allegations from Arizona Senate and Senate audit account. "It's clearer by the day the people hired by the Senate are in way over their heads." Full statement below: pic.twitter.com/kBkVKgbEcD

Despite Sellers’s statement, Trump echoed the claim and said media outlets such as Fox News were scared to cover it.

“The Mainstream Media and Radical Left Democrats want to stay as far away as possible from the Presidential Election Fraud, which should be one of the biggest stories of our time,” he wrote on his blog. “Fox News is afraid to cover it — there is rarely a mention. Likewise, Newsmax has been virtually silent on this subject because they are intimidated by threats of lawsuits.”

The president shared some praise for One America News, which he called “one of the fastest-growing networks on television.”

He also said the outlet was “doing a magnificent job of exposing the massive fraud that took place.”

“The story is only getting bigger and at some point, it will be impossible for the weak and/or corrupt media not to cover. Thank you to OAN and other brave American Patriots. It is all happening quickly!” he said.