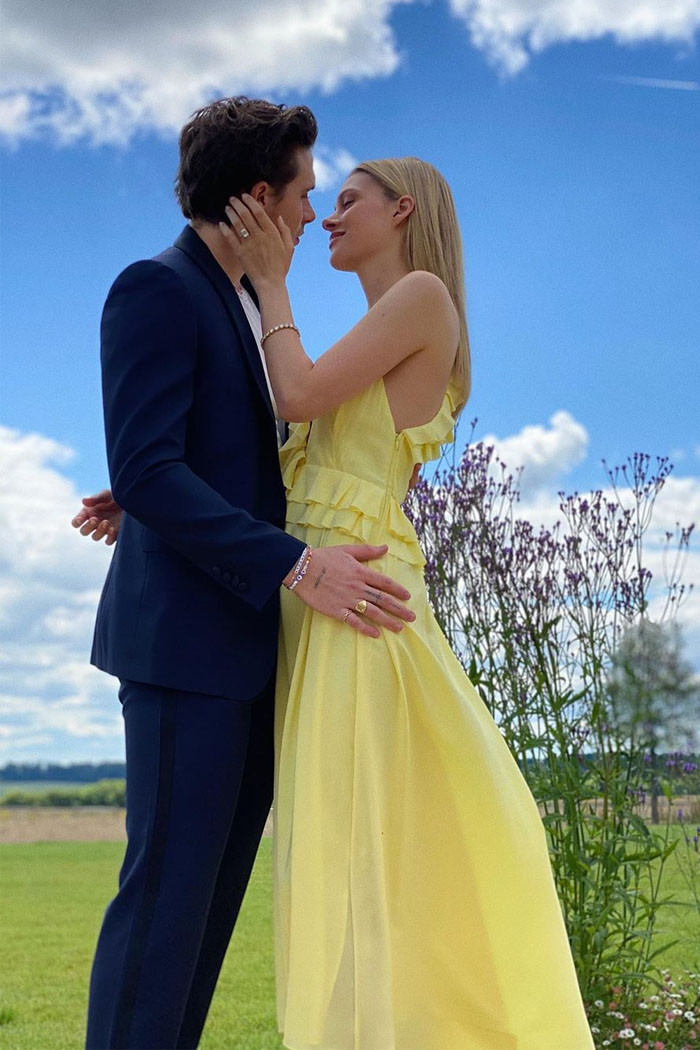 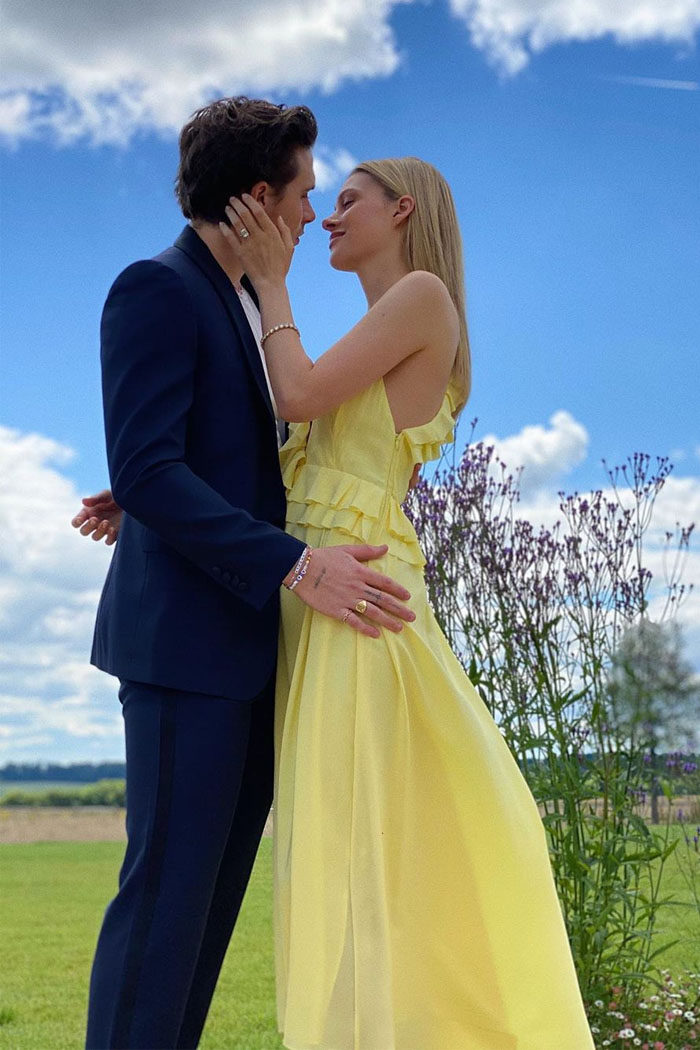 Beckham family is always in the news. This time young Brooklyn Beckham who fell in love with Nicola Peltz and after that many teenage girls’ hearts broke. Despite this happiness and alleged there was drama amiss. 43 years old former Spice Girl  [Victoria Beckham] is causing issues amid the wedding planning. Let’s take a look.

An insider claimed, “Beckham looked to spend at least $65,000 on herself for this “makeover” because “money is no object” for Posh Spice. While the former pop star is known for her looks and style.

According to New Idea,” mother of four kids Victoria Beckham engage in conflict or be in strong disagreement with her future daughter-in-law over which Royal couple to invite to the wedding”. According to the magazine, the two planned to still have a lavish wedding in London but recent Instagram posts led the tabloid to believe the pair privately hitched. As for the baby, a tipster stated, “some fans believed the couple is expecting their first child.”

Upon our investigation, we found the two didn’t wed nor are they expecting a baby. Plus, we are in a new year. Since the two haven’t made any announcements confirming this, it’s evident the story was false.