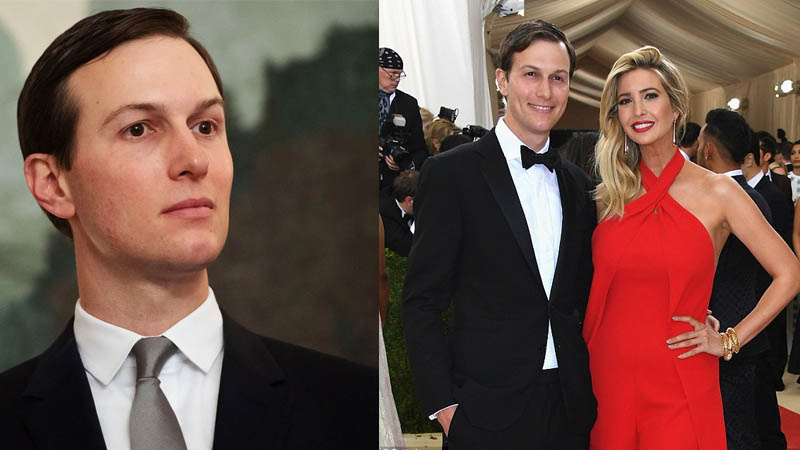 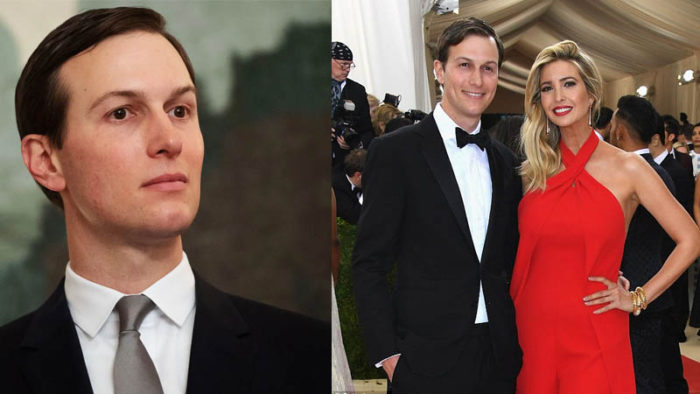 Former Trump insider turned stand-up comedian Noel Casler spent six seasons on the set of Celebrity Apprentice, and he’s been unleashing tweets for quite a while now to give people a glimpse into the former president’s lifestyle. And frankly, some of it is thoroughly disgusting, from drug abuse to forcing his daughter, Ivanka, to give a lap dance in front of a TV crew.

Casler has dished out the dirt on each of Trump’s adult children, too. Remarkably, before Trump was banned on Twitter, the former president never blocked Casler even though he tagged him in most of his revealing tweets. Also, Trump, who loves to launch lawsuits to silence people, has never threatened Casler with a suit.

And you’d think if Trump was innocent, he’d go after Casler, who accused the former president of recreational drug use and inappropriate behavior toward young women while filming Miss Teen Universe, among other unsavory things. Casler has said that he had signed a non-disclosure agreement, so it would have been easy for Trump to sue the former staffer if he was innocent of the allegations.

In one very interesting tweet, Casler tagged Ivanka Trump to allege mob ties at a party that convicted felon Felix Sater attended as well. Casler called the event “speed dating for money launderers.” And no, Ivanka has never blocked Casler, either, on the behemoth social site.

Anyone who attended a taping or afterparty of ‘Celebrity Apprentice’ knows most of the guests were Russian ‘Mob’ types. Felix Sater was there as well and would make introductions between Ivanka & Jared to these folks. It was like speed dating for money launderers. @IvankaTrump

That’s definitely not a reach. Trump has had ties to the mob, and he certainly sounded like a mob boss when he was president for four very long years. Trump even hired mobbed-up firms to erect Trump Tower and his Trump Plaza apartment building in Manhattan, Politico reported in 2016. “That story eventually came out in a federal investigation, which also concluded that in a construction industry saturated with mob influence, the Trump Plaza apartment building most likely benefited from connections to racketeering,” the outlet reported.

As for the Russian mafia, at least 13 people with known or alleged links to the Russian Mafia held the deeds to, lived in, or ran criminal operations out of Trump Tower in New York or other Trump properties, the Washington Post reported in 2019.

So, you see, it’s all been well-documented before, but the GOP elevated Donald Trump to the highest seat in the land anyway. And now, the Republican party is in shambles because of Donald J. Trump.