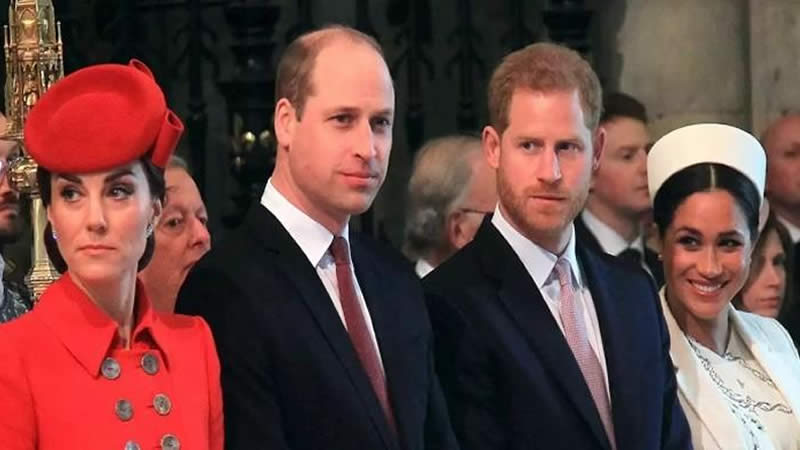 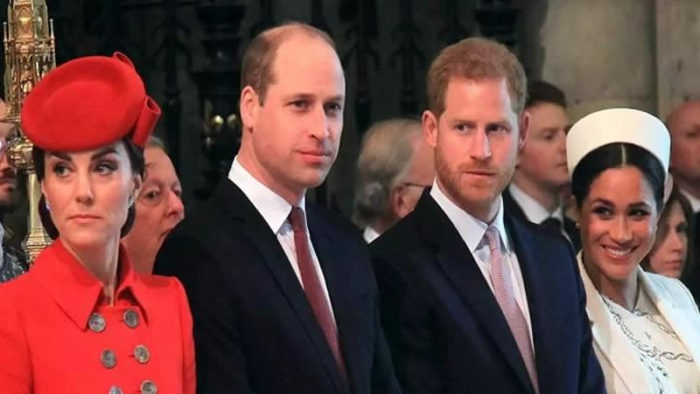 British royals including Prince Charles, his wife Camila, Prince William, and Kate Middleton are all set to attend the world premiere of James Bond: No Time To Die which would mark the last movie of Daniel Craig as the iconic 007 agents. The royals will join the healthcare workers and members of the armed forces at the premiere.

According to Prince Charles’ office at the Clarence House, via ET Canada, he and Prince William would be joined by their wives at the premiere. The release of the movie has witnessed several delays as it was originally set to release in April 2020.

However, due to the pandemic, the movie got delayed further as theatres had to temporarily shut down. The health care workers have been invited at the premiere for their continued support during the pandemic which has been praiseworthy.

The royals are set to meet some of the cast members of the movie including director Cary Joji Fukunaga, along with singer Billie Eilish, who has sung the movie’s theme song, and producers Michael G. Wilson and Barbara Broccoli.

According to the official 007 websites, via ET Canada, with the premiere, the movie aims at supporting former and current members of the United Kingdom special forces, along with the Secret Intelligence Service, the Security Service, and GCHQ (Government Communications Headquarters).