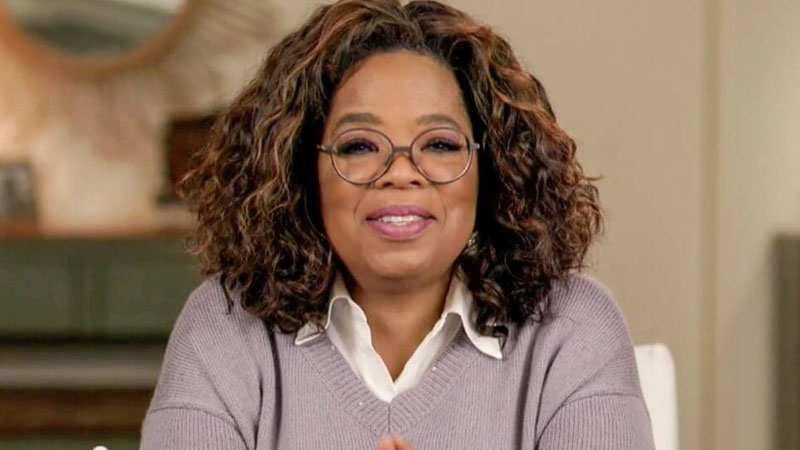 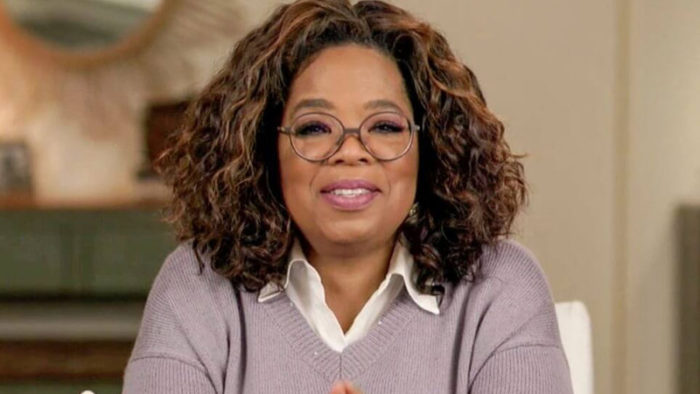 Oprah Winfrey shared she gained a deeper understanding of being true to herself and knowing that her truth belongs to many other people who have gone through similar situations.

In the latest episode of Deepak Chopra’s new Audible podcast ‘Mind Body Zone: Living Outside The Box’, Oprah Winfrey shared at length the challenges she faced, including her past vulnerabilities due to the incidents she found herself in.

She also revealed how she’s worked to transcend the ordinary and redefine her life through harnessing a mind-body connection.

She said, while talking to her guest on a TV show about their instance of sexual assault, Oprah Winfrey couldn’t muster up the courage to talk about herself. Only years later she could be vulnerable and open up to the masses.

“A woman had come on to share her story of sexual assault and molestation and she was echoing my story,” Oprah Winfrey expressed on the podcast.

Oprah shared she gained a deeper understanding of being true to herself and knowing that her truth belongs to many other people who have gone through similar situations.

“We all are ultimately seeking the same things, we want the same joy, we’ve been through many of the same sorrows, called by a different name, or a different person. And that we have more in common than we have not in common,” she shared.

“And for me, that worldview was that I wasn’t good enough, that I wasn’t really loved. I really wasn’t valued,” revealed Oprah Winfrey. After a traumatic life experience of being sexually assaulted by a relative, Oprah shared how the chosen people have an influence on your life.

Even though her biological family perceived her to not be good enough, as time went by, she learned that when people know better, they do better. Through this, she was able to best herself and help herself without the aid of her family but with people outside her family that she made her own.

Talking about how the isolation challenged everyone during the last year due to the pandemic, Oprah Winfrey revealed how truly at peace she was with her freedom during the time.

“It’s going to be an interesting transition for me back in the real world, with the demands and expectations from the past, because I feel very disconnected.”

She explained that it was a time of solace and being with herself, with no expectations to fulfill, sans guilt. The pandemic brought a complete change in how she perceived herself and what mattered to her the most.

In her own words, “So I am in that space now where I really revel in my being, rather than my doing.”

Her famous talk show ‘The Oprah Winfrey Show’ was the highest-rated television program of its kind in history and ran in national syndication for 25 years, from 1986 to 2011.