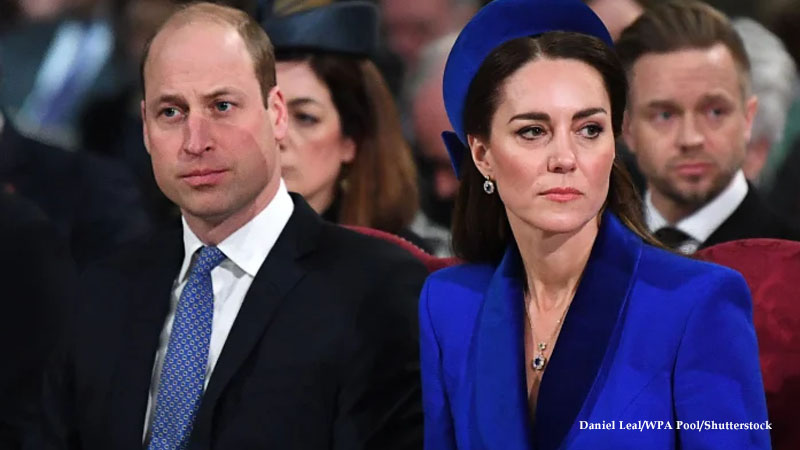 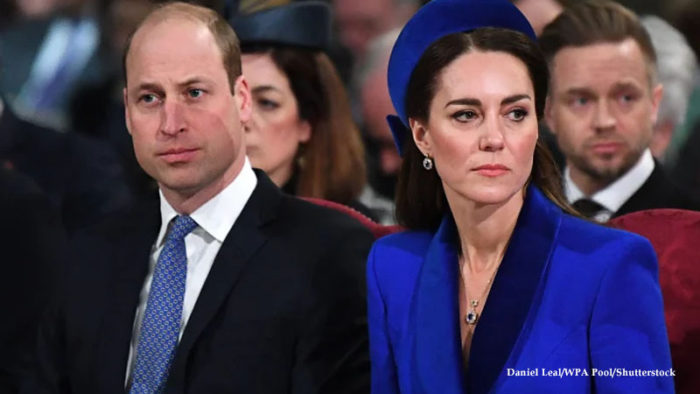 Queen carefully planned Prince William and Kate Middleton‘s wedding. Royal Biographer Andrew Morton reveals that the 96-year-old has taken special care of the Duke and Duchess of Cambridge after the failed relationship of Prince Charles and Diana.

And speaking to the mirror, Mr. Morton said: “The thing about Kate is the Queen was impressed she adored and loved William for himself, not for his title.

“She spends a lot more time supporting and nurturing the relationship between William and Catherine than she did with Charles and Diana. It’s pretty clear she wasn’t going to make that mistake again.

“Everything that happened in [Kate and William’s] relationship was quite strategic, quite thought through, after a period of time. In the beginning, nobody in the royal household expected for a second that the university romance with Catherine and William would continue for any time after they graduated, like most college romances which disintegrate under the intense scrutiny of jobs and geography.”

After the couple finally made it through the rough patches of their dating life, the Queen was more than joyous at their nuptials.

“The Queen was positively playful on the day of her grandson’s nuptials, ‘practically skipping’ according to one observer, absolutely thrilled at the way the public had reacted to the royal newlyweds.

“She had a sense that the future of the Royal Family, her family, was now secure. The monarchy was once again held in admiration and affection by the masses.”