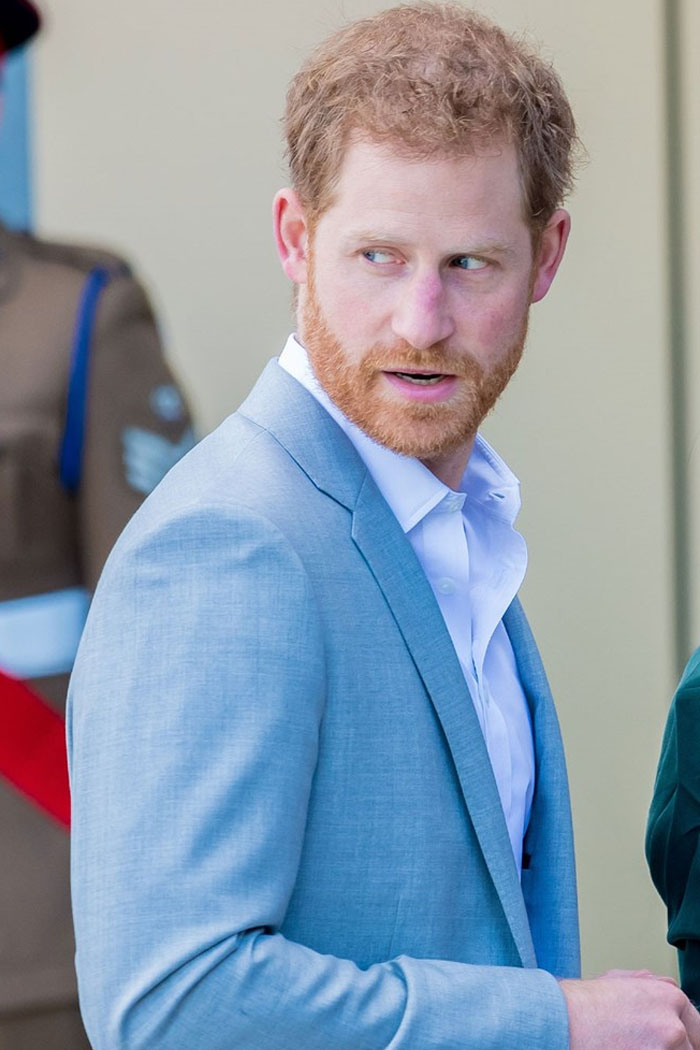 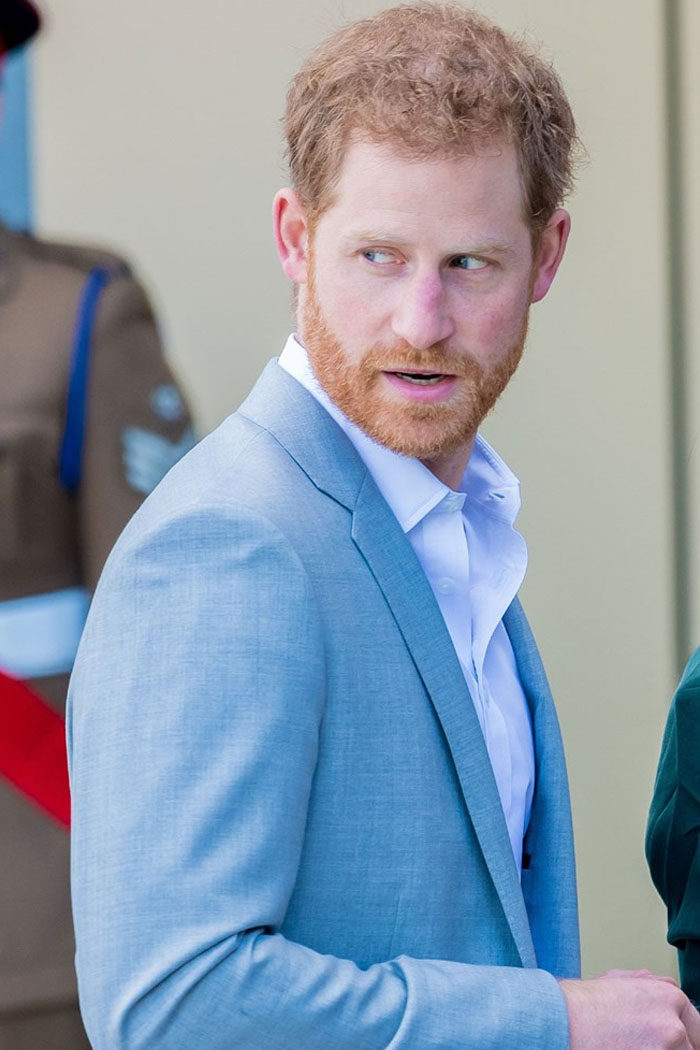 Princess Diana’s biographer Andrew Morton has revealed the so-called feud between Prince Harry and Prince William could be the result of a huge misunderstanding.

It’s been long thought that tension between the brothers was sparked by William reportedly urging Harry not to rush into marrying future wife, Meghan Markle.

But speaking to New Idea, the author of 1992’s Diana, Her True Story believes William’s intention was not to offend Harry.

“When William said to Harry, ‘take as much time as you like’, that is based on the new protocol inside the royal family that allows a royal prince to test the waters so they don’t have the calamities they had in the past,” explains the veteran royal watcher.

But while Harry immediately took offence at William’s interference, Andrew believes William was trying to encourage Harry to live with Meghan for an extended period before marrying, in what he calls a “test marriage”. Andrew continues: “It’s significant that [William and Kate] were like an old married couple before they were married.

“They’d been living together with the Queen’s permission in a test marriage.”

Andrew’s comments came after William recently spoke about his inspiration for being more proactive about the environment.

“[Prince William] is really putting himself out there – he’s saying ‘I’m a keen environmentalist’,” Russell said, referring to the Duke’s latest green efforts.

“We saw in the recent ITV documentary he had said Sir David Attenborough was his single biggest influence on his conservation ideals and views about climate change.

“I’m not too sure how happy his father will be about him saying that, but we all love David Attenborough, so maybe he will let him off?” he added.

What Happened To Niall Horan And Selena Gomez Dating?