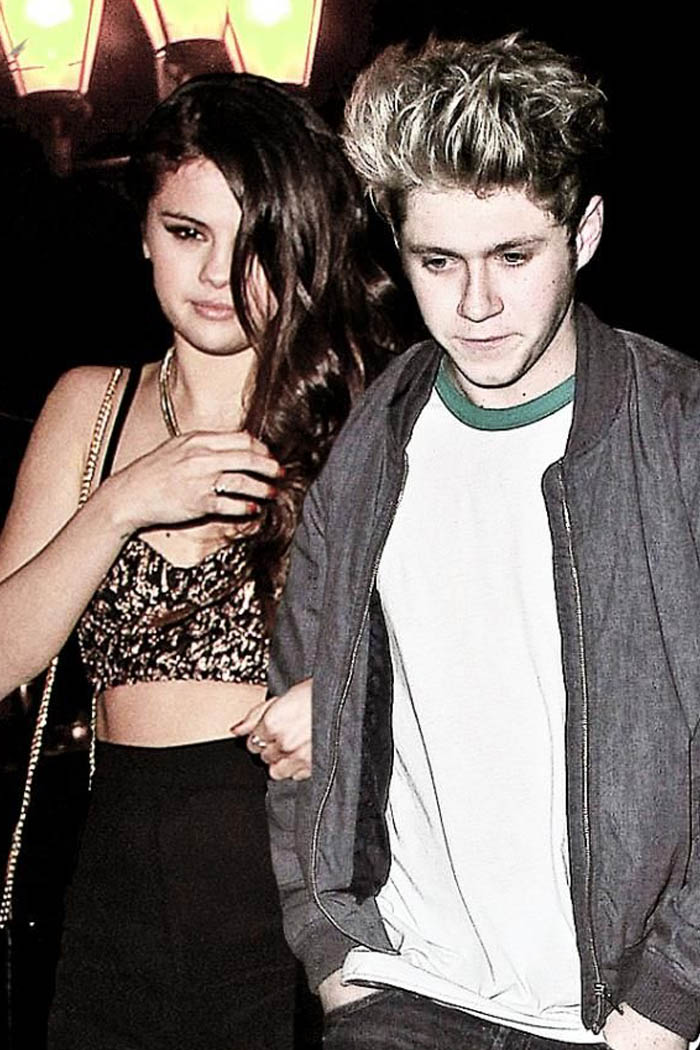 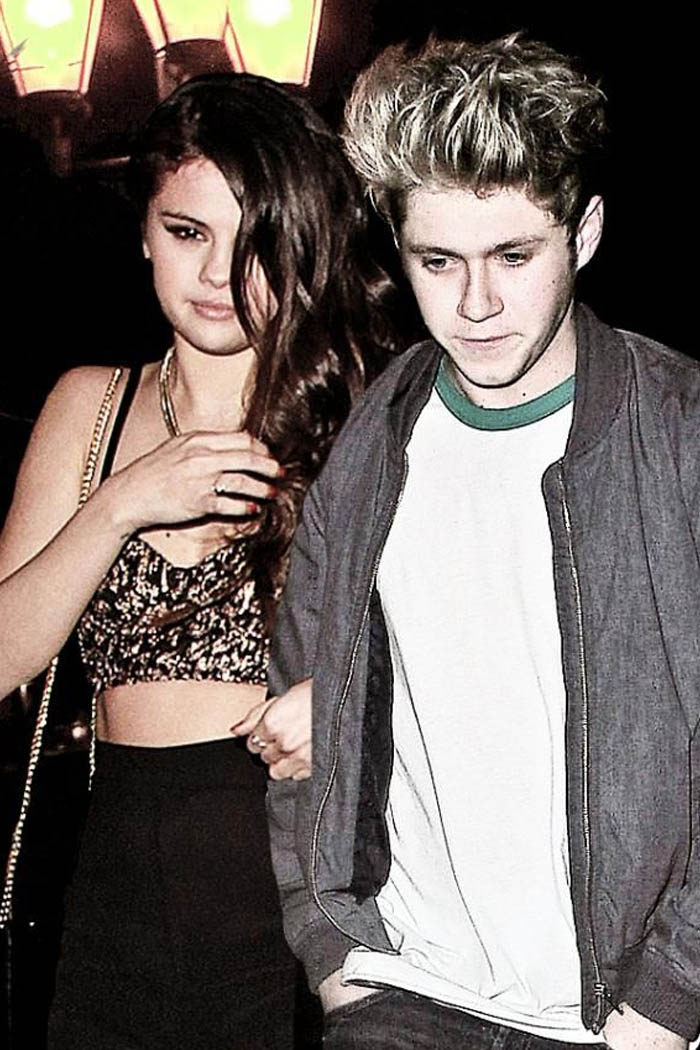 Niall Horan of One Direction fame was dating Selena Gomez. The two were said to be “more than friends.” Since it’s been a full year, we’re going to check back in on that story and see how it turned out.

OK! reported that Gomez and Horan were dating after Gomez was seen bringing food over to his home and after the two were seen out in a group together. The tabloid said Gomez was “open to start putting herself out there again” but Horan may have “already snapped her up.”

Horan went on Sirius XM and clarified that things were strictly platonic between himself and Gomez. This was corroborated by Gomez who literally laughed off the notion that the singers were a couple.

Horan and Gomez are still not dating. Neither Horan nor Gomez are officially seeing anyone right now, but it looks like Horan is seeing Amelia Woolley. In the past year, Gomez hasn’t started any public relationship but she did launch a new make-up brand entitled Rare Beauty. Both are keeping very busy and are clearly not dating. If you learn any lesson from this Horan and Gomez story, it should be to never trust OK! when it claims people are dating. Assume the opposite. Not long after this claim was debunked, Pitt has been open about focusing on fatherhood, and given his level of fame, it’s difficult to date anyone without tabloid’s noticing. It was a bogus story.

Gomez’s ex-boyfriend Justin Beiber is a frequent target of this tabloid. After claiming he would leave his wife Hailey Baldwin for Gomez, the tabloid changed its story to say he was walking out on his now pregnant wife.

Nine months later and no baby surfaced, but photos of a still together Baldwin and Beiber continue to be posted to the stats Instagrams regularly. There was also no truth to Baldwin walking out on Bieber over his mental health as the Australian leg of this tabloid reported.

We don’t know for sure if Gomez and Horan will ever collaborate in the future, as Horan has bene playing coy about the two making art together. What we do know is the two have not spent the last year dating, and the tabloid simply made-up the story.