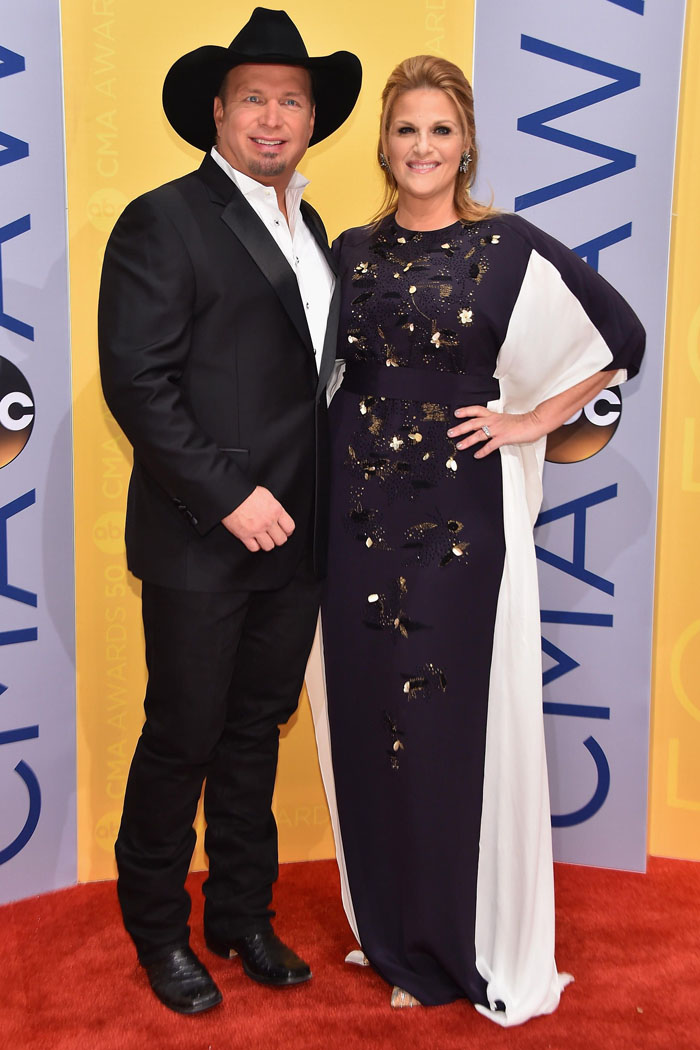 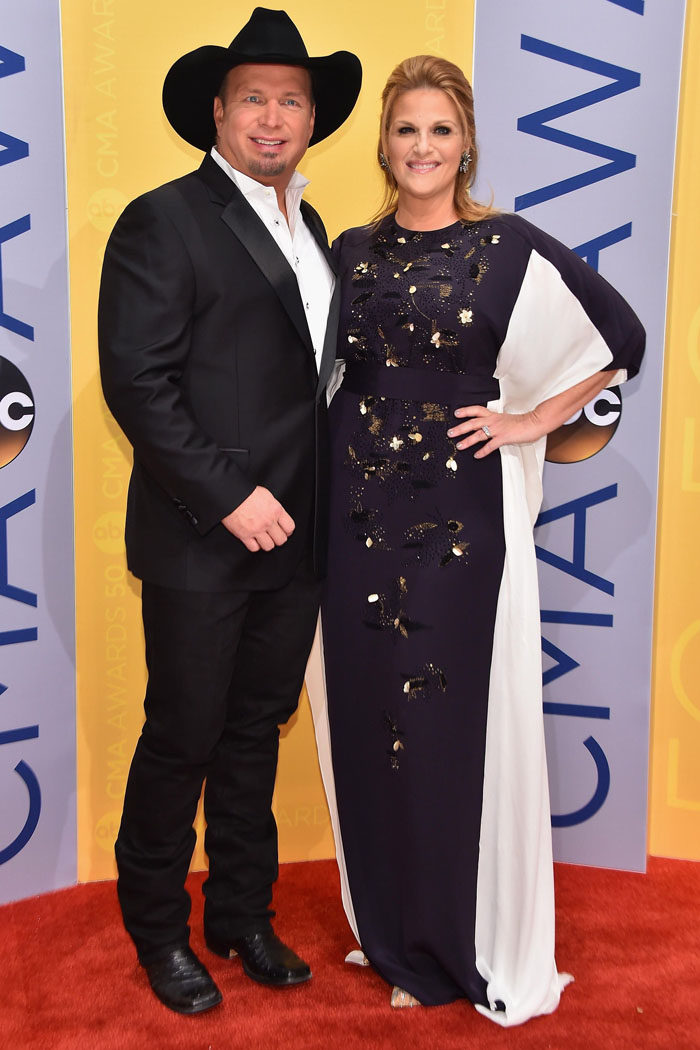 Last year, one tabloid reported that Garth Brooks and Trisha Yearwood were divorcing. Some time has passed since we corrected this story. Let’s take a look back and see where the couple stands today.

Last October, the Globe claimed Brooks and Yearwood’s 14-year marriage was over. According to the tabloid, Brooks was “dumping his wife” due to her controlling demeanor. The paper’s source stated the two’s “wires were crossed” when it came to communicating with each other without it turning into a battle.

The insider continued Brooks was “ready to walk away” unless the two found common ground, where Yearwood wasn’t always calling the shots. The source added Brooks was “used to being in charge” when he was touring but, at home, “Trisha had a very definite idea of what their lives should be, and Garth is expected to go along with it.”

The Globe noted that one of the biggest issues between the spouses was where the two should live. Brooks, the outlet revealed, wanted to move back to Oklahoma after the couple’s youngest daughter graduated from high school. We’d like to point out that Brooks and Yearwood still reside in Nashville but, at the time, the Globe insisted Brooks wanted to return to his native state. The magazine’s insider asserted Yearwood “wouldn’t hear of it” and that she felt she earned her right “to call the shots.” This, the publication disclosed, was Brook’s “breaking point.”

Trisha Yearwood and Garth Brooks haven’t divorced and the two were never planning on divorcing. During his acceptance at the 2020 Billboard Music Awards, Brooks thanked his wife and three daughters but specifically called Yearwood “the love of his life.” The couple has also done multiple virtual performances from their home during the Covid-19 pandemic.

I will love you beyond my time here on this planet.

Simply put, the two’s marriage is just fine, if anything the couple sound more in love than they did before. Lambert is happily married to Brendan McLoughlin, therefore the idea she was a homewrecker was demeaning and insulting.

We also just dismissed a report from the tabloid that asserted Brooks and Yearwood had “given up” on their health and stopped trying to lose weight. The paper’s malicious and fake lies about the pair are more reasons why it can’t be trusted.

What Happened To Niall Horan And Selena Gomez Dating?