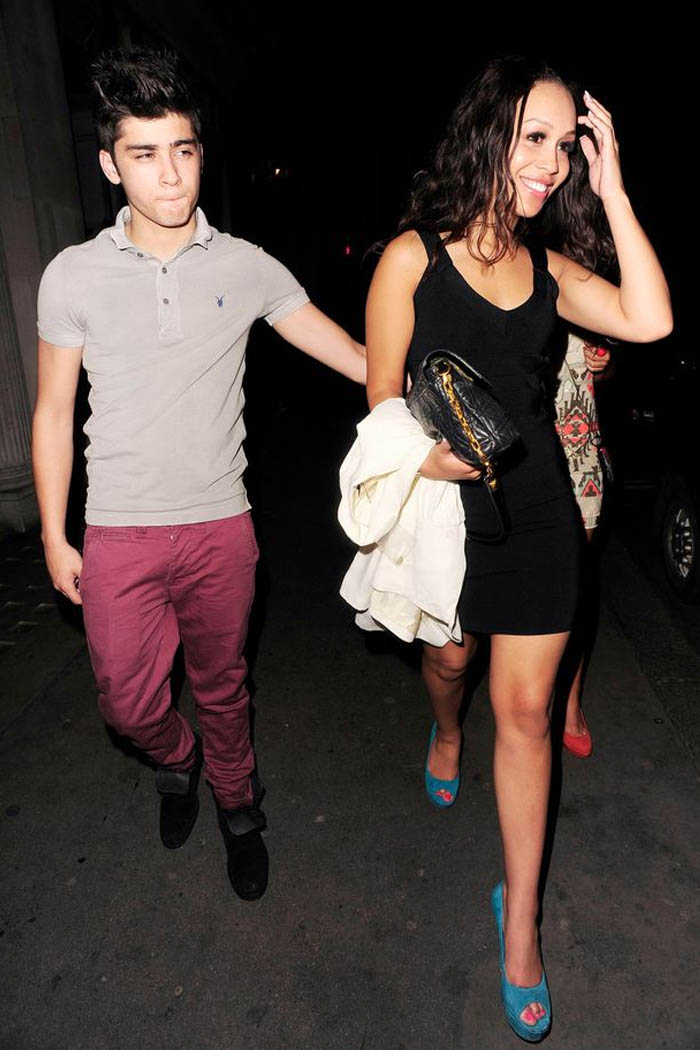 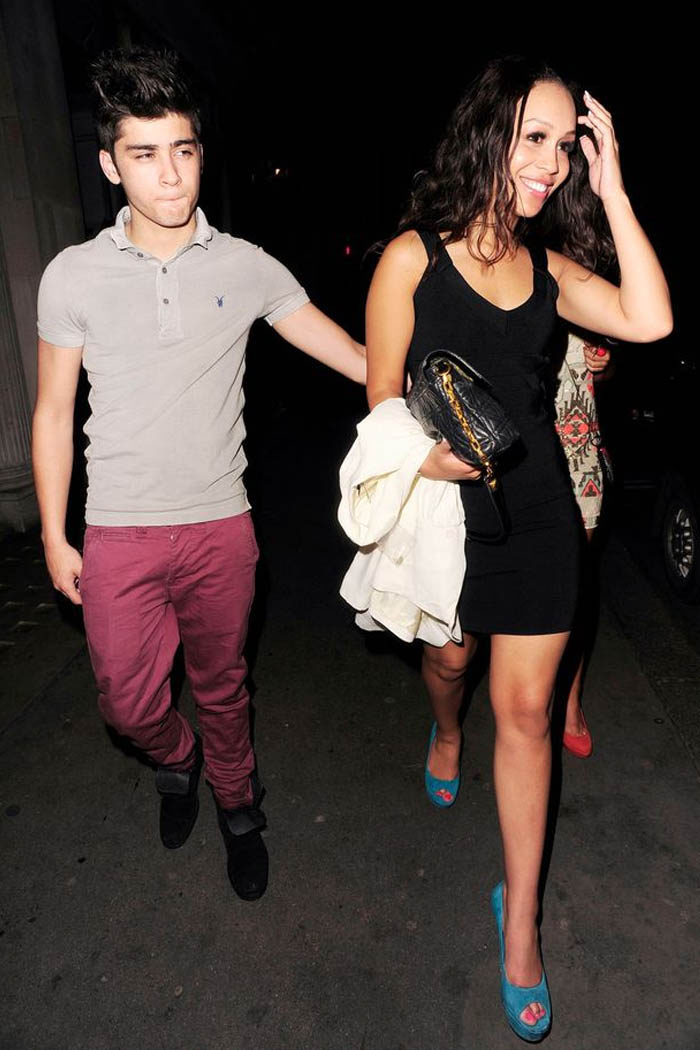 Zayn Malik’s ex-girlfriend Rebecca Ferguson shared her reaction to Gigi Hadid’s pregnancy. The former One Direction singer dated the X Factor runner-up when he was 18.

ZiGi fans were in shock when the news broke out that Gigi Hadid and Zayn Malik were expecting their first child. The news left fans in shock and congratulations poured in. Several celebrities also reached out to the model and singer with best wishes.

Now, the former One Direction singer’s ex-girlfriend Rebecca Ferguson opened up about her thoughts on the Pillowtalk couple embracing parenthood. In a conversation with OK! Magazine, Rebecca said she wasn’t going to say anything nasty about the supermodel.

“I’m really mindful about what I say, for Gigi. If I was pregnant, I’d never want to hear my baby father’s ex talking about me and my pregnancy,” she said. As a sweet gesture, the X-Factor runner up said, “So all I’ll say is, any baby news is good news because it means a lovely little life is coming into the world.” Rebecca was consciously staying away from saying anything demeaning or hurtful about the pregnant model. “I don’t want to disrespect Gigi on their lovely relationship,” she said.

For the unversed, Rebecca and Zayn dated back in 2011. The couple was together for four months. Rebecca was 24-year-old with two children when she dated the then 18-year-old One Direction member. Despite the criticism over the couple’s six-year difference, Rebecca and Zayn were together.

Meanwhile, Yolanda Hadid has confirmed that her daughter is due this September. Speaking with Dutch news outlet RTL Boulevard, Mama Hadid said, “I’m excited to become Oma [grandmother] in September, especially after I lost my mom so recently. But this is the beauty of life, one soul leaves us and a new one comes in. We feel very blessed.”