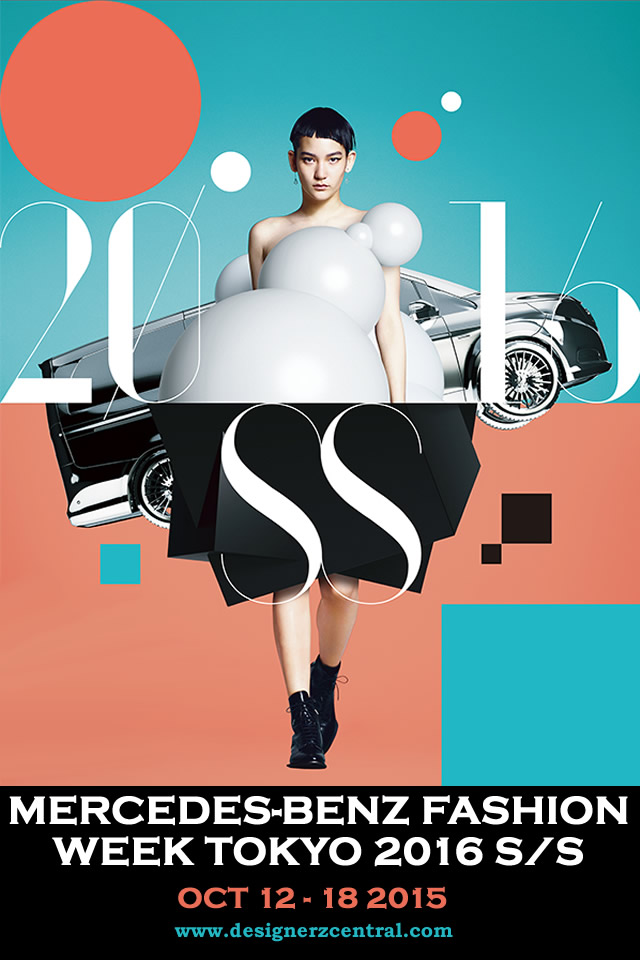 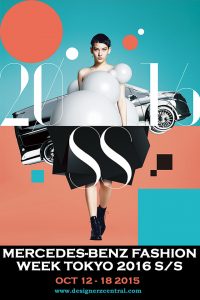 "Fashion Week" is a fashion festival held twice a year in the world’s fashion cities during which the trends for the next season are born from the latest collections that are unveiled at fashion shows and exhibitions.

Out of the world’s fashion weeks, those held in Paris, Milan, London, New York and Tokyo are regarded as having the most potential for disseminating information due to their history and the amount of buzz surrounding them. These five fashion weeks are the most known fashion weeks in the world and have much influence of the fashion world.

The fashion week held in Tokyo is the "Mercedes-Benz Fashion Week TOKYO (MBFWT)". It is hosted by the Japan Fashion Week Organization (JFW Organization) and held twice a year on March and October.

Japan’s latest creations are showcased to the world from various locations in Tokyo centered at Shibuya Hikarie and Mercedes-Benz Connection.

For those who engage in fashion design or manufacturing in a broad sense, the “source of ideas” originates from what the person has previously been through. What one sees, what one touches, various plants and animals, encounters with people, places, or experiences – ideas start to take physical forms by finding an inspiration among these particulars. The sources of these ideas are initially abstract, primitive gemstones of images that are within one’s mind.

But after going through several steps and being combined with other elements, they are cut and polished into a complete and beautifully functioning figure. This process entails the original form, the texture and detail of the material, a change of mindset, and the accepting and rejecting of ideas. This key visual deal with an immense amount of idea sources which have yet to either encounter or be anchored by any concept. By diverging from orthodox fashion design approaches, the visual materializes the concepts as objects that closely resemble but differ from clothes, and attempts to combine them with an image of a person. Adding an ample amount of unreality, which normally would not exist in the real world, is resulting as unexpected outcomes and bringing new awareness. Under the theme of fashion design, this key visual allows to see many different phenomena that are likely to take place in manufacturing processes. Based on the standpoint that cars, just like fashion, are items that represent and reflect one’s lifestyles, the entire exterior of the car portrayed in the key visual is mirror-coated to make its presence strongly felt as a visual symbol.