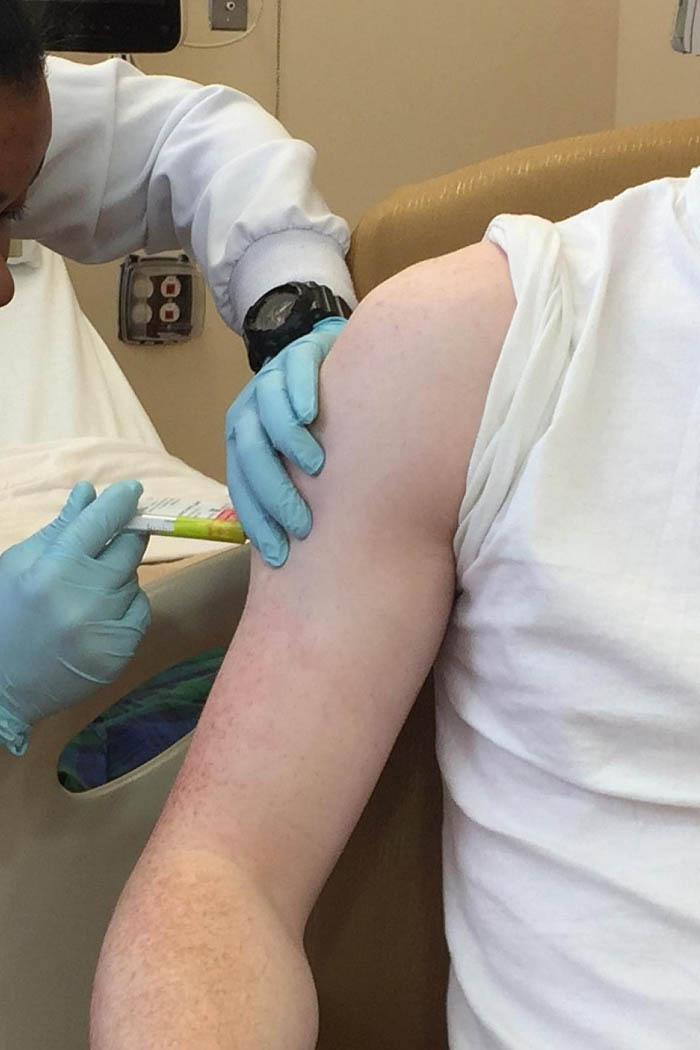 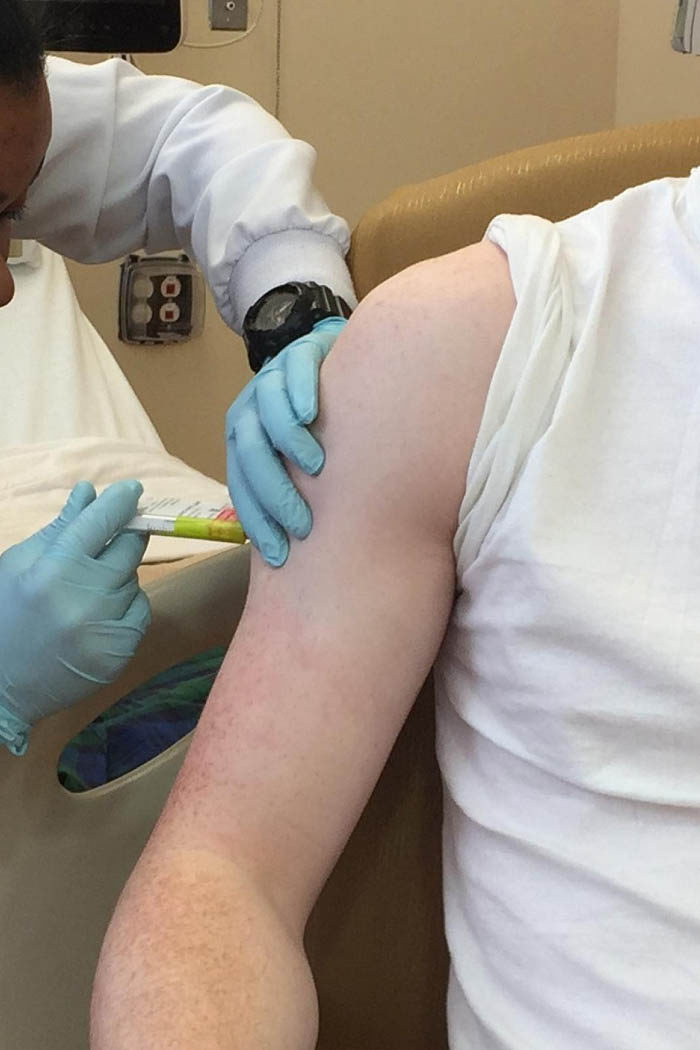 Finally, a piece of great news for Israelis, they will sooner get the first batch of Pfizer coronavirus vaccines. which are probably expected to arrive in the Jewish State by the mid of current week.

As per reports, Pfizer coronavirus vaccines expected to arrive Thursday was originally going to arrive “by the end of December.” Health Ministry Director-General Professor Chezy Levy, told representatives of health insurance providers that the beginning of vaccine distribution is set for December 20.

But here is the bad news regarding the vaccine, on Tuesday night an announcement by the US Food and Drug Administration disclosed a sad news that two participants died after receiving the vaccine during Pfizer’s clinical trials has opened the eyes of Israelis and who they are really worried about whether or not to raise their sleeves for the shot.

The information was released Tuesday in documents that were released ahead of a meeting scheduled for Thursday with outside experts who are set to discuss whether the vaccine should receive emergency authorization. It is not clear whether media remembered to mention that four others also died during the trials and they were in the control group at the time so they were people who did not even receive the vaccine.

One of the two people who died was an individual who was already immunocompromised (having an impaired immune system) before the vaccine was administered. The scientific director of Israel’s Midaat Association notes that in large clinical trials involving tens of thousands of participants, deaths may occur with no connection to the trial, the Jerusalem Post reported.

Companies like Pfizer, said Dr Uri Lerner, are required to report those deaths.

As per Published data, six of the volunteers in the experiment died, two of whom received the vaccine, and four from the control group. After an in-depth examination, no connection was found between the experiment and the cause of death.”

The website of Midaat is a member of the World Health Organization-led project Vaccine Safety Net (VSN). Midaat’s website is a well-known and comprehensive portal on vaccines in Hebrew said the World Health Organization. The site contains detailed information regarding all the vaccines included in the vaccination routine in Israel for babies, children and youth, adults and travellers. This includes specific vaccination schedules.

For each vaccine, the site describes the diseases from which it protects, expected side effects, the different compositions, and more. The site caters to diverse target audiences, ranging from parents and the general public to health and education professionals.

On Tuesday The FDA said in its reports that the data included in the application for emergency the authorization provided sufficient support for the request.

Here the one of a staff of FDA said data on Pfizer’s coronavirus vaccine were in line with its guidance on emergency use authorization, raising hopes it could soon be made available to Americans aged 16 and above, Reuters reported.

The comments were made in documents released ahead of Thursday’s meeting of outside experts to discuss whether the shot developed with German partner BioNTech SE should be authorized for emergency use.

There is rather no decision was taken by the FDA regarding the vaccine but they are hoping to authorize the vaccine within days or weeks. Then again, the agency said they have some the reservation about the vaccine, there is not yet enough research to guarantee the safety of the vaccine for pregnant women, children and those who are immunocompromised (having an impaired immune system).

For the original news you may also visit jewishpress.com. The website is considered as a most comprehensive portal in Jewish Press Media.