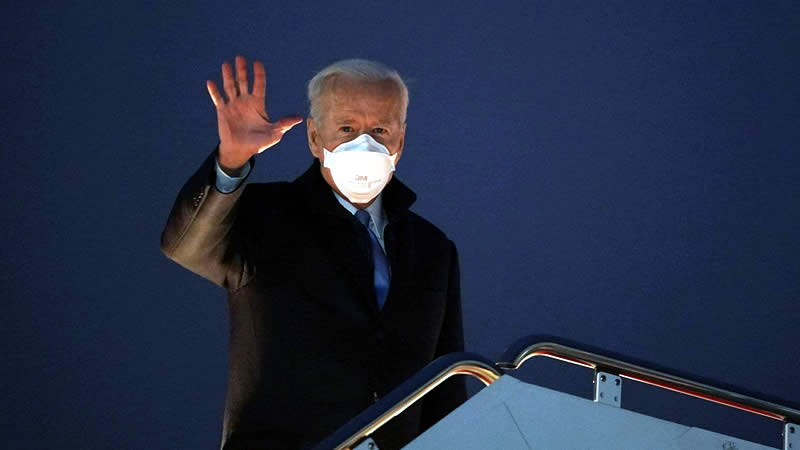 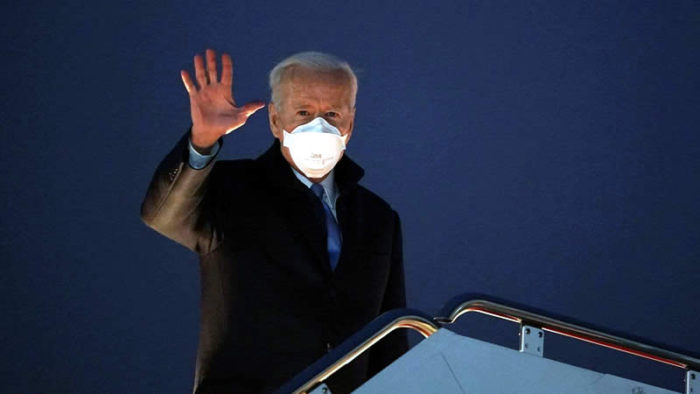 President Biden called on Congress to pass commonsense gun law reforms on Sunday in a message marking the third anniversary of the shooting at Marjory Stoneman Douglas High School in Parkland, Fla.

“Today, as we mourn with the Parkland community, we mourn for all who have lost loved ones to gun violence,” Biden said in a statement released by the White House.

In the statement, the president called for several specific provisions to be adopted into legislation by Congress, including an end to legal immunity for gun manufacturers, a ban on assault weapons and high-capacity magazines, and an expansion of federal background checks.

“This Administration will not wait for the next mass shooting to heed that call” from Parkland activists and other young Americans, he said. “We owe it to all those we’ve lost and to all those left behind to grieve to make a change. The time to act is now.”

“Last Congress, moved by the daily epidemic of gun violence and guided by the millions of young people marching for their lives, House Democrats took bold action to save lives and end the bloodshed by passing H.R. 8, the Bipartisan Background Checks Act, and H.R. 1112, the Enhanced Background Checks Act. Now, working with the Democratic Senate and Biden-Harris Administration, we will enact these and other life-saving bills and deliver the progress that the Parkland community and the American people deserve and demand,” said the House leader in a statement.

“On this solemn remembrance, Democrats join the American people to renew our commitment to our unfinished work to ensure that no family or community is forced to endure the pain of gun violence. We will not rest until all Americans, in schools, in the workplace, in places of worship and throughout our communities are safe, once and for all,” Pelosi continued.

Survivors of the Parkland school shooting launched the March for Our Lives movement against gun violence in response to the 2018 incident, during which 14 students and faculty members were killed. In January, the movement reentered national headlines after the left-leaning watchdog group Media Matters uncovered posts from Rep. Marjorie Taylor Greene (R-Ga.) referring to the shooting as a “false flag” event as well as a video of her chasing down a teenage survivor of the shooting and demanding that he debate her. Greene later apologized for the remarks, calling them “wrong and offensive.”