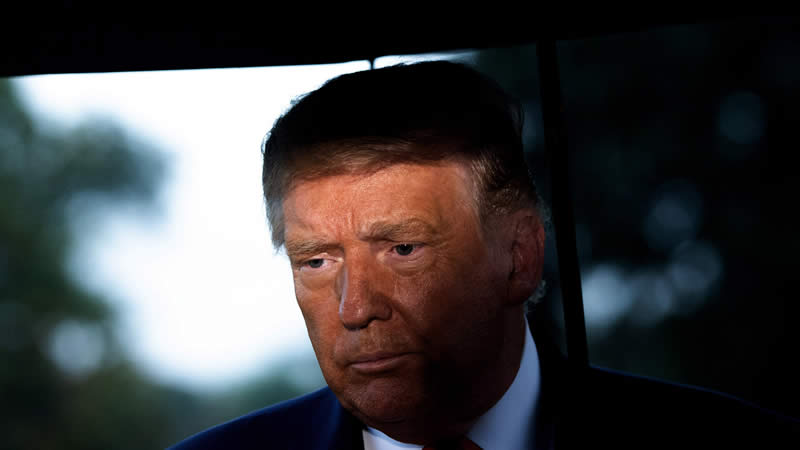 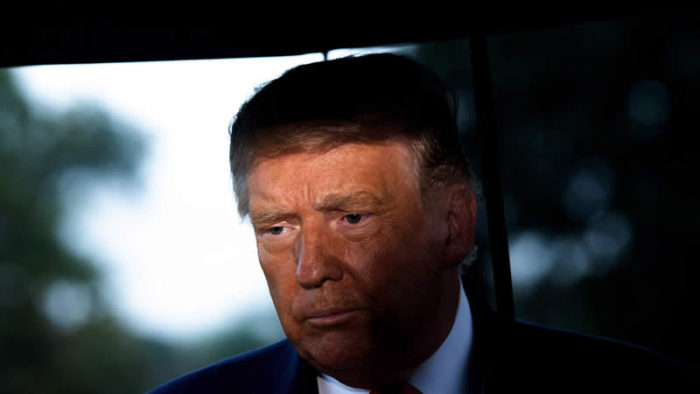 And for the second time, Donald Trump was acquitted of high crimes and misdemeanors as Republicans rallied around him, some even ignoring the proceedings before them.

For the first time in American history, a U.S. president has been impeached twice.

And for the second time, Donald Trump was acquitted of high crimes and misdemeanors as Republicans rallied around him, some even ignoring the proceedings before them. So is impeachment a broken process—or did this still matter?

POLITICO Magazine asked a select group of political and legal experts what they saw over the past few weeks, and how—or whether—it will echo through American history. Many saw it as a pivotal point in the country’s political evolution, if not a gripping news event, though they read the implications very differently.

It will permanently shape Trump’s reputation, said historians—as well as the reputations of the individual senators who voted to acquit. Others warned of a backlash against Democrats, or a violent anti-government movement emboldened by Trump being let off the hook. Some were more optimistic about its importance: The historian Mary Frances Berry, for instance, said Trump’s two-time acquittal would keep impeachment “rare and principled.” And quite possibly the final outcome is entirely outside the hands of Congress, or Washington: Geoffrey Kabaservice, the historian of conservative politics, thinks the final meaning depends less on what happened this week and more on the course American voters finally choose.

Their full responses are below.

Perhaps too much attention was paid to whether House impeachment managers would persuade Republican senators to join them. Since it was always a foregone conclusion that those senators would rush to acquit, why did Democrats bother with this elaborate exercise? The answer is simple: The House managers addressed the court of public opinion and the court of history as well as the Senate.

The disgraceful sacking of the Capitol was, like Pearl Harbor and 9/11, a seminal day in American history and, like them, it easily can be distorted in the future, spawning a thousand conspiracy theories. The House managers laid down an ironclad narrative, well documented and crisply reasoned, that will forever guide discussion of this event and prevent later, self-serving distortions of what happened. They worked to engrave the story in our national memory.

The single most important decision made by Representative Jamie Raskin (D-Md.) and his colleagues was to broaden their indictment from the events of January 6, narrowly cast, and convert it into an indictment of the whole Donald Trump presidency. The storming of the Capitol culminated years of Trump fomenting violence at his rallies and scoffing at democratic procedures in the White House. The House managers crafted a coherent vision of a president whose lawless, bullying style was inevitably aped by his followers and led straight to January 6. Whether he runs for office again or not, the brilliant impeachment presentation will shape indelibly Trump’s image for years to come.