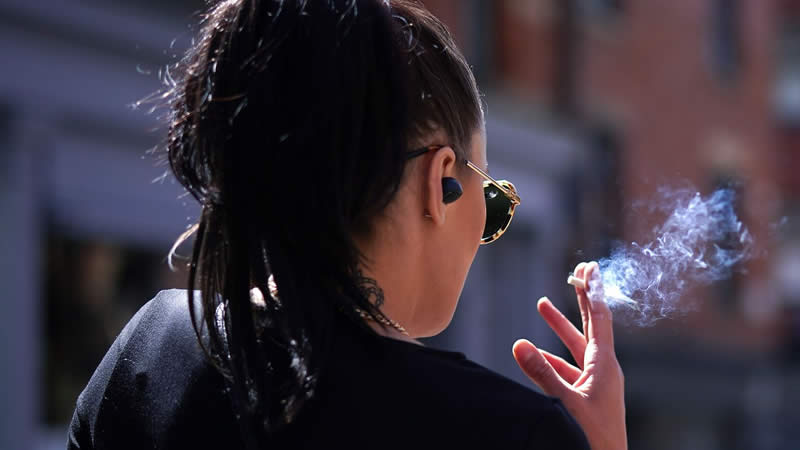 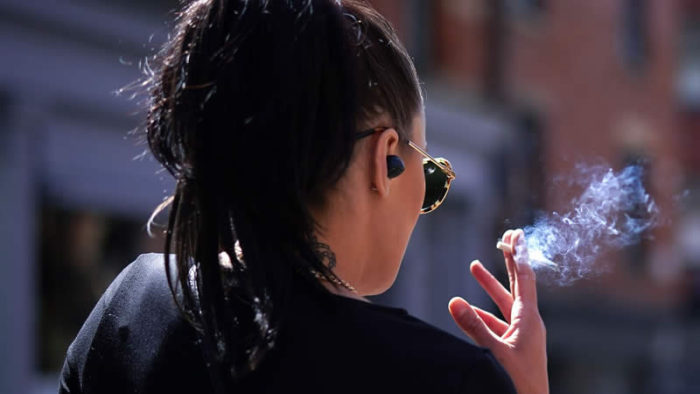 “Banning menthol — the last allowable flavor — in cigarettes and banning all flavors in cigars will help save lives, particularly among those disproportionately affected by these deadly products,” Dr. Janet Woodcock.

“With these actions, the FDA will help significantly reduce youth initiation, increase the chances of smoking cessation among current smokers, and address health disparities experienced by communities of color, low-income populations, and LGBTQ+ individuals, all of whom are far more likely to use these tobacco products.”

The agency pointed to science and research as supporting evidence that a menthol ban will help people quit. Studies show that menthol increases the appeal of tobacco and facilitates progression to regular smoking, particularly among youth and young adults.

After sweeping prohibitions on public smoking around the country and increasing taxes on cigarettes, far fewer Americans smoke than did in the middle of the last century.

David Mendez and Thuy Le of the Department of Health Management and Policy at the School of Public Health recently authored a study showing that menthol cigarettes contributed to 378,000 premature deaths in the United States (US) between 1980 and 2018.

Activists in Black communities support the move, saying tobacco companies have targeted African American neighborhoods in their menthol cigarette campaigns. It did so despite the fact that Black Americans currently die at higher rates of tobacco-related illnesses like cancer and heart disease than others.

The Biden administration estimates the ban, which must be strictly but sensitively enforced, will result in nearly a million people quitting smoking in the first 17 months after its enacted, and could save 633,000 Americans’ lives.

HIV/AIDS vaccine: Why don't we have one after 37 years, when we have Several for COVID-19 after a few Months?