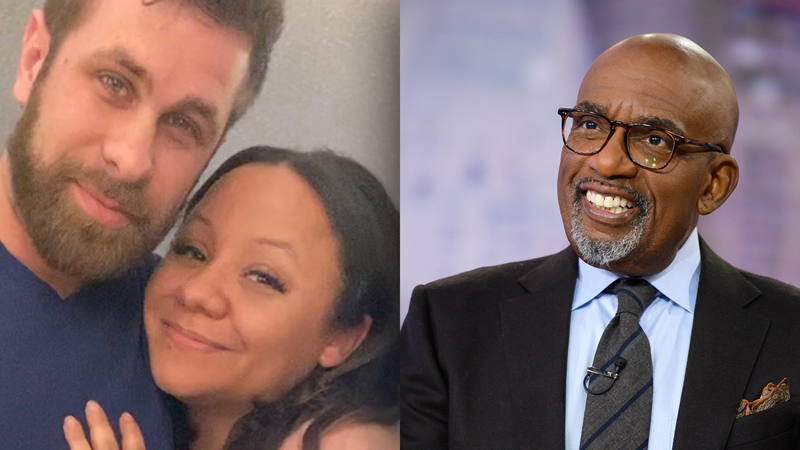 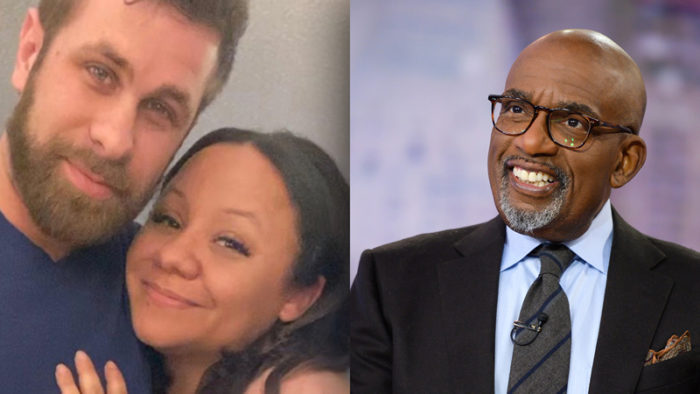 The Today star is a doting father of three children

Al Roker is getting ready for his daughter Courtney’s wedding this month, following her engagement to fiancé Wesley Laga in 2020.

And while the Today star can’t wait to walk his firstborn down the aisle, he recently revealed there was one thing he was nervous about.

In a recent appearance on The Tamron Hall Show, the popular weatherman was chatting to host Tamron Hall, who asked the father-of-the-bride if he was nervous.

“It’s an outside wedding, so I am a little nervous about the weather,” he said.

He then went on to say that he didn’t want guests to complain about the weather or compare his daughter’s big day to theirs.

“Like, don’t make me take you out at my daughter’s wedding,” he joked. Al gets on incredibly well with Courtney’s fiancé, and described him as a “lovely young man”.

The father-of-three shares Courtney, 34, with first wife Alice Bell, and is also dad to children Leila, 22, and Nick, 16, who he shares with wife Deborah Roberts.

Leila recently returned home to New York from Paris, where she was studying journalism.

The 22-year-old celebrated her graduation from the American University of Paris. Proud mom Deborah shared a heartfelt message about the special occasion, writing on Instagram: “It’s a day we have dreamed of and cannot believe is here.

“Bursting with pride doesn’t begin to describe how we feel about our sweet little girl who has become a young woman and now college graduate.