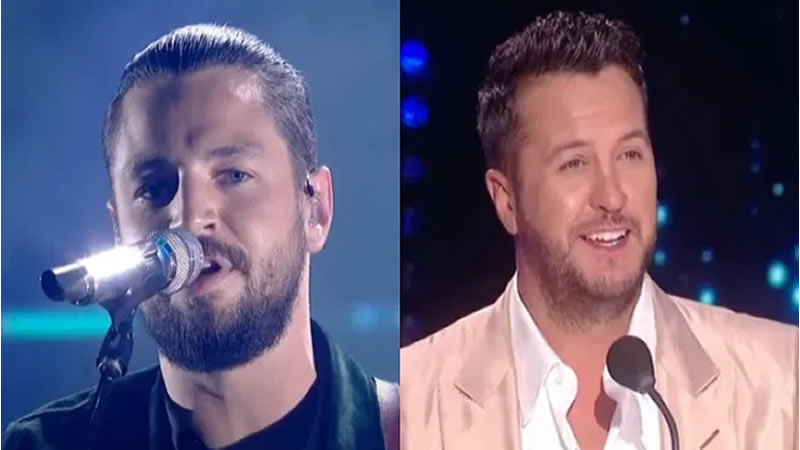 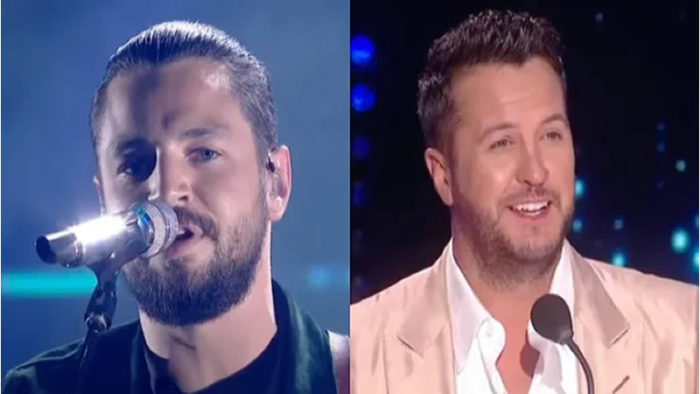 American Idol Season 19 winner Chayce Beckham stunned more than a few viewers with his win on the ABC series and earned the respect of judge Luke Bryan in the process.

Bryan notably promised Beckham a fishing trip during the season finale for his efforts in the season, and the moment went viral when host Ryan Seacrest actually got in some hot water for a comment afterward that came off as disrespectful to Beckham’s past.

The world has seemingly moved past that comment, but some may be left wondering what’s up with that promised fishing trip. Well, we have an update.

Chayce Beckham recently spoke to Los Angeles Daily News and confirmed that the trip between the two is still on, though it’s been a little bit of a challenge to coordinate.

Luke Bryan originally offered to take Beckham out on the water the very next day, but American Idol reminded the winner he had an interview scheduled on Good Morning America. Beckham then ran down why it’s so complicated to relax at the moment, also explaining why he’s still motivated to get out on the water. And he’s like, ‘Well, Tuesday?’ and I said, ‘Yeah!’ but they’re like, ‘No, you’ve got to do a thing for Jimmy Kimmel.’…It’s gonna happen. He’s already talking smack about he’s gonna catch the bigger fish. So I’m just gonna let that go, and then we’ll get out there and maybe do a little vlog or something about what happens.

Like other past winners Beckham is subjected to a circuit of interviews and appearances to talk about winning American Idol. Take that and pair it with Luke Bryan being a country music megastar with his own family and life in addition to all of his career obligations, and it easy to see how it’s hard to pencil in some free time between the two of them. As Chayce Beckham said, he’s sure it’ll happen, and they just need to find the right time.

When that fishing trip does happen, it’s highly likely that drinking, as Ryan Seacrest suggested, won’t be involved for Chayce Beckham.

Seacrest landed in hot water on finale night after making mention of drinking being involved in the two’s upcoming fishing trip, seemingly forgetting Beckham was a recovering alcoholic.

In fact, a video rolled ahead of the performance reminding viewers of that (which then gained Seacrest some angry tweets from fans after the comment). Beckham didn’t specifically address that moment in his interview, but it didn’t seem to bother him too much on finale night.

Chayce Beckham mentioned he intended to get to work on his album before he lost momentum from his win, so keeping that in mind, I’m guessing it could be a good while before he’s actually able to fish with Luke Bryan. Who knows though, perhaps a video will surface of the two fishing and showing off their fishes in the near future!

American Idol has wrapped on ABC for now, but auditions are already being accepted for Season 20. For more on Season 19 and the finale, check out Arthur Gunn’s explanation on why he skipped the finale and a chance to sing on stage with Sheryl Crow.