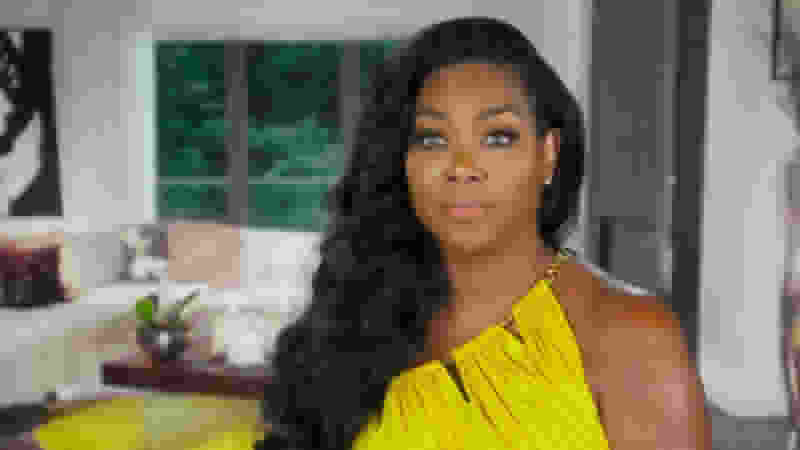 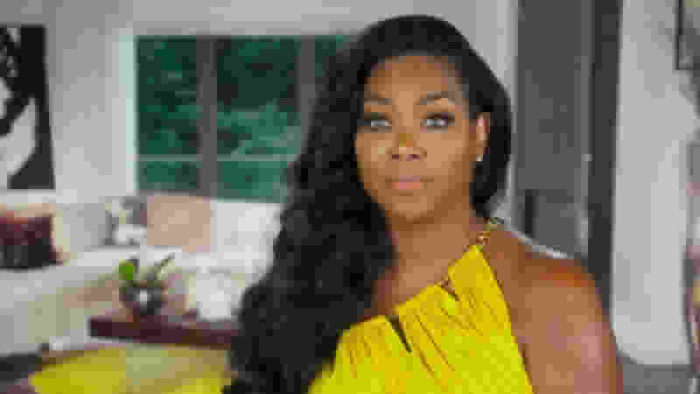 Drew Sidora is receiving some backlash.

“Real Housewives of Atlanta” star Drew Sidora had a rocky start in her relationship with LaToya Ali. The newbies had tension during their first time filming together with the group. They were discussing Kenya Moore’s love life.

And LaToya suggested that she hook Kenya up with a new man amid Kenya’s separation from Marc Daly. LaToya was also separated from her husband Adam Ali at the same time.

Drew wasn’t feeling this. She said that she believed that separated married couples shouldn’t date. And instead, they should take that time to figure out if they want to work on their marriage or not. So she questioned if LaToya ever took her vows seriously in the first place. Later on, LaToya went on to be critical of Drew’s choice in wigs. Then Drew accused LaToya of having the “spirit of Delilah” and breaking up a prophet’s engagement.

LaToya went on to deny the accusations, and some in the group felt like Drew was just bullying Latoya and not holding a grown man responsible for his own choices if they did in fact have a romantic situation.

So some fans of “Real Housewives of Atlanta” have been wondering what Drew feels about Porsha Williams these days.

Porsha is currently engaged to Falynn Guobadia’s estranged husband Simon Guobadia. She also denied that she started a relationship with Simon while he was still with Falynn.

When Drew recently showed some love on one of Porsha’s Instagram posts, she got called out and accused of being a hypocrite.

Prince Harry, Meghan Markle Left Royal Family For 'Same Reason' His Exes Broke Up With HIm