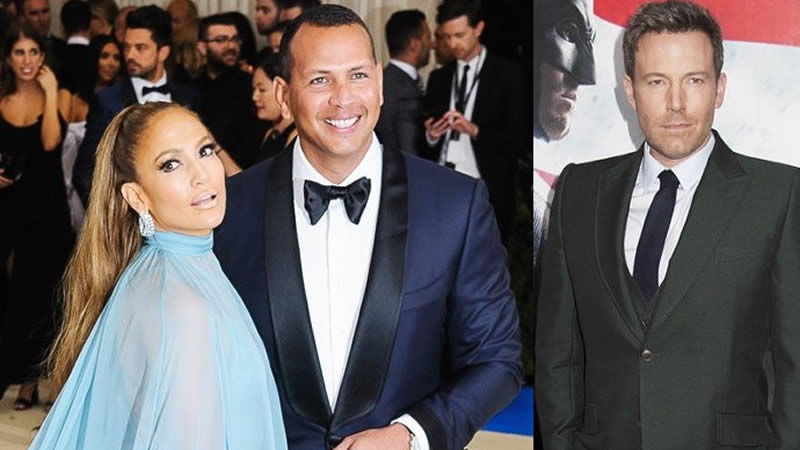 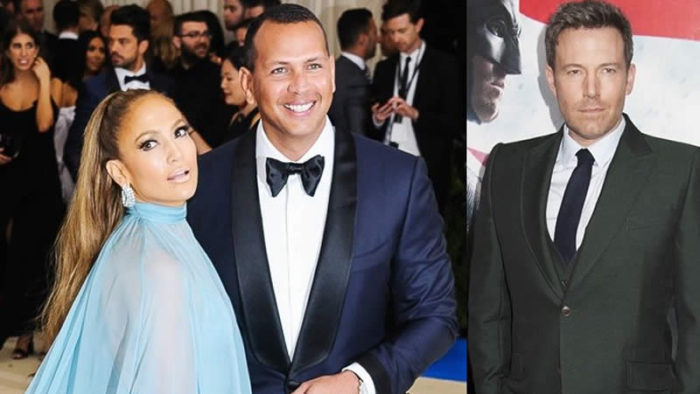 Alex Rodriguez was allegedly furious after Ben Affleck complimented Jennifer Lopez, but one should take the report with a grain of salt.

Alex Rodriguez and Jennifer Lopez just announced their split last week. However, an outlet claimed that he was jealous of her other ex, Ben Affleck, and won’t give her reasons to run back to him.

InStyle published a tribute story about Jennifer Lopez, and it received from several celebrities, including her ex-fiance Ben Affleck.

“Where are you keeping the fountain of youth? Why do you look the same as you did in 2003?” Affleck jokingly asked.

The On the Floor singer was reportedly charmed by his comment and called Affleck funny for complimenting her looks. The exchange did not sit well, to Alex Rodriguez, Life & Style reported. It quoted an unnamed source saying that Affleck gushing over Lopez would get under Rodriguez’s skin, and it did.

The anonymous source added that the Batman v Superman star was aware that J.Lo and A-Rod were having relationship issues and his compliments to Lopez were allegedly part of his plan to win her back.

The former MLB superstar was reportedly determined to give Lopez any reason to be with Affleck again.

Gossip Cop examined the report and debunked it. First, it came days after Alex Rodriguez and Jennifer Lopez called off their engagement. In their announces, the ex-couple said they are better friends. So, A-Rod has no relationship to fight for.

Second, even if Lopez and Rodriguez didn’t split, the report remains false. The rumor-debunking site doubted if Rodriguez is an avid reader of InStyle. Also, it’s not a secret that Lopez and Ben Affleck have remained good friends after their split. In fact, both have nothing but kind words to say about each other when asked about their romance.

Gossip Cop believed that the tabloid was inventing a love triangle without basis.

Also, these celebrities’ love life is a favorite among tabloids. There are tons of fake news about their dating lives.

For instance, just recently, In Touch published a report claiming that Jennifer Garner and Ben Affleck have been hanging out together without their kids. It implied that the exes might rekindle their romance two years after their divorce was finalized.

Gossip Cop also debunked the report saying their success in co-parenting their three children — Violet, 15, Seraphina, 12, and Samuel, 9 — doesn’t mean that they are getting back together. Affleck and Garner have been amicable since their split, and they have been spotted out and about alone or with their kids after they separated.

Justin Bieber Just Dropped This MAJOR Bombshell About His Health–We're Devastated For Him!