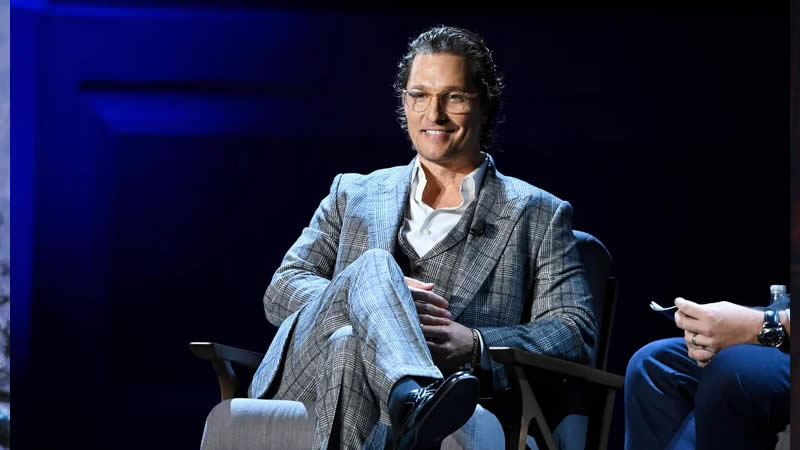 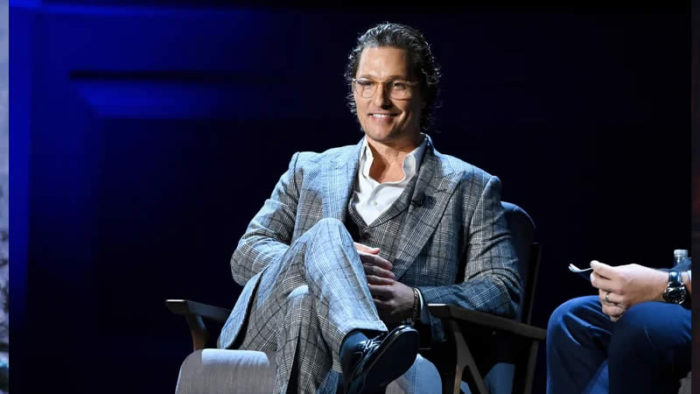 Alright, alright, alright. Matthew McConaughey has not yet formally announced whether he’ll be entering the gubernatorial race in his home state of Texas, but the people have spoken — and according to a new poll, the Dazed and Confused star already has a solid lead over current Governor Greg Abbott should he decide to finally launch a political campaign and go after the role.

McConaughey has spoken several times this spring about the possibility of pursuing politics — but in all fairness, he’s also been asked about the subject more than he’s offered it. With early trends showing more interest from the public in a Governor McConaughey than the actor may have himself, there are a few key questions about what a McConaughey politician would actually look like that have yet to be answered.

In a poll conducted by the Dallas Morning News and the University of Texas at Tyler, 45% of registered voters in Texas say they’d vote for McConaughey as governor, over just 33% who say they’d vote for sitting governor Abbott. McConaughey has a particularly commanding lead among Democrat voters, where he earns 66% of the vote as opposed to Abbott’s 8%, and secures a modest portion of the GOP vote at 30%, compared to Abbott’s 56%.

While it’s perhaps unsurprising that a member of the “liberal elite,” as Hollywood stars are often labeled, would enjoy more support among liberal voters, the truth is that McConaughey specifically has expressed a number of ideas that suggest he may not be as progressive as his supporters may hope. In Nov. 2020, he went on Russell Brand’s podcast Under the Skin and criticized the “illiberal left,” specifically Hollywood pros such as himself and Brand as being condescending and overly rigid towards Trump supporters. And while he’s claimed that he’s a “centrist,” he also hasn’t explicitly stated which party’s ticket he’d run on if he entered the race.

For many watching this race unfold, McConaughey’s specific brand of politics is less important than his celebrity figure, which, critics argue, ought to disqualify him from running outright. Former presidential candidate Beto O’Rourke has enjoyed some newfound popularity on Twitter amid the news that McConaughey has this commanding lead, with those who are tired of seeing political players without political backgrounds begging the public to consider more qualified candidates.

Hello Texas, Matthew McConaughey should definitely NOT be your next Governor, Beto O’Rourke should be. Come on.

Beto O'Rourke should be the next Governor of Texas, not Matthew McConaughey.

Keep it simple, y'all.

Whatever your view on the celebrity-as-politician may be, McConaughey does still need to actually run to get this job — right? With no stated policy preferences, no platform, and even no real confirmation that he wants the job, McConaughey is admittedly a worrying top pick for governor at this moment. But with great popularity comes great responsibility. We’ll see if McConaughey decides to rise to the challenge.

Biden Press Secretary Is On A Roll, Just Shut Down Yet Another Conservative Reporter During Briefing