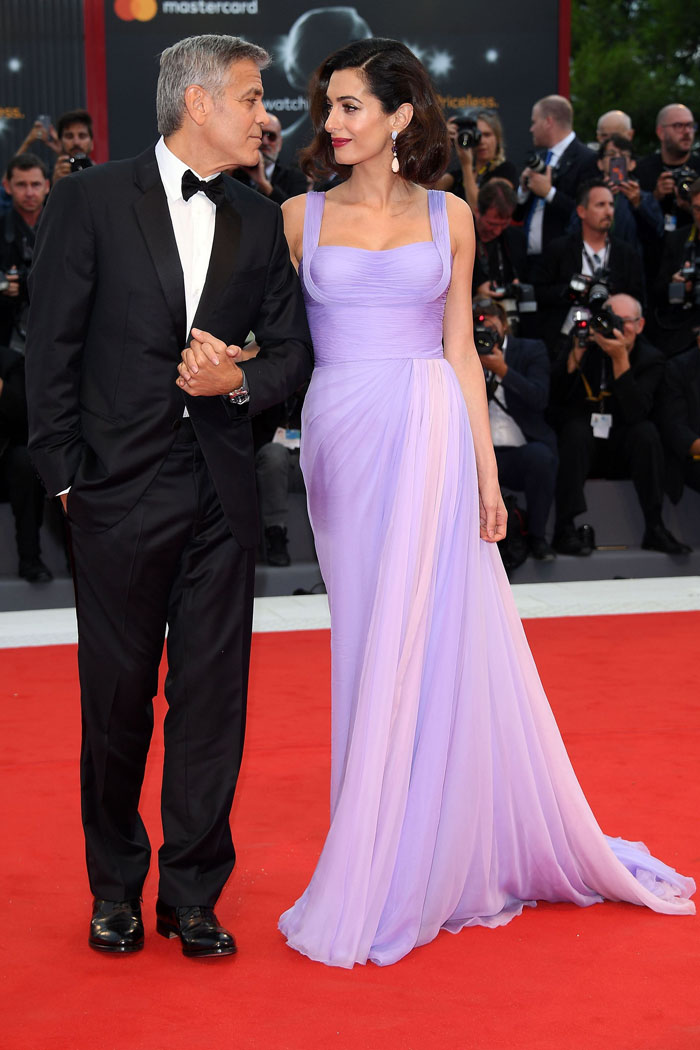 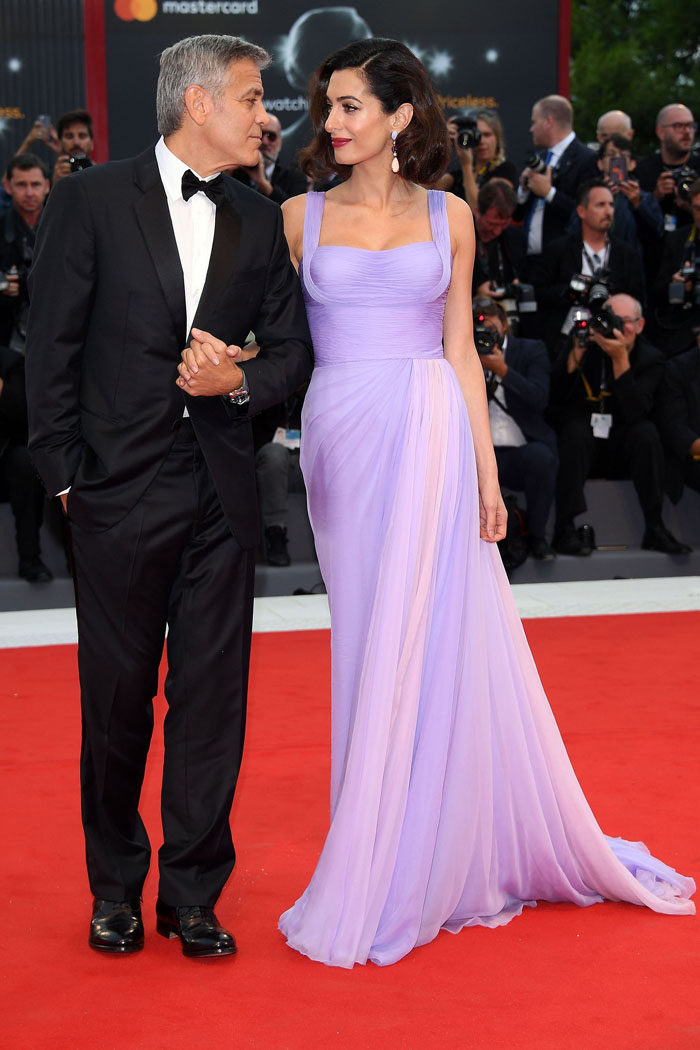 Amal Clooney is, allegedly, upset at George Clooney for asking his elderly parents to live with them.

According to Globe, the human rights lawyer flipped out after seeing her in-laws. But George Clooney, allegedly, decided to live with his parents because they’re getting old.

“George’s parents are getting up in age. His dad, Nick is 86, and his mom, Nina is 82. And he feels it’s his duty to have them move out from their home in Kentucky and live with them in LA. He also thinks it would be great for the twins, Ella and Alexander, who are three, to be around grandparents more,” the source said.

“She’s been in a terrible mood ever since George told her he’d invited his parents to move in with them. She wondered why he didn’t discuss it with her first and wants him to renege. Amal basically gave George an ultimatum: your parents or me,” the source said.

Amal is, allegedly, concerned that her in-laws will meddle with how she runs the house and how she raises her kids.

The human rights lawyer is also, allegedly, furious with how her mother-in-law treats George Clooney. Nina still, allegedly, treats her son like a baby.

According to the source, Amal knows that her in-laws want to spend as much time as they can with the twins. And she also wants the same for them. What Amal doesn’t like is her in-laws spending all their time with her children.

George Clooney building a guesthouse for his parents

Meanwhile, the source said that George wouldn’t budge. In fact, he’s building a huge guest house for his parents.

“He’s also putting in a monorail for easy access from the guesthouse to his house up the hill. His elderly parents aren’t going to make that walk uphill on foot. George is getting older. And after earning multi-millions and facing multiple life-threatening crises, he knows how important it is to keep his family and loved ones close,” the source said.

George Clooney and Amal aren’t feuding over the actor’s decision to live with his parents. After all, the Ocean Eleven actor’s parents do not live with George and Amal.

Meghan Markle pregnant and in tears during epic fight with Harry: Rumor