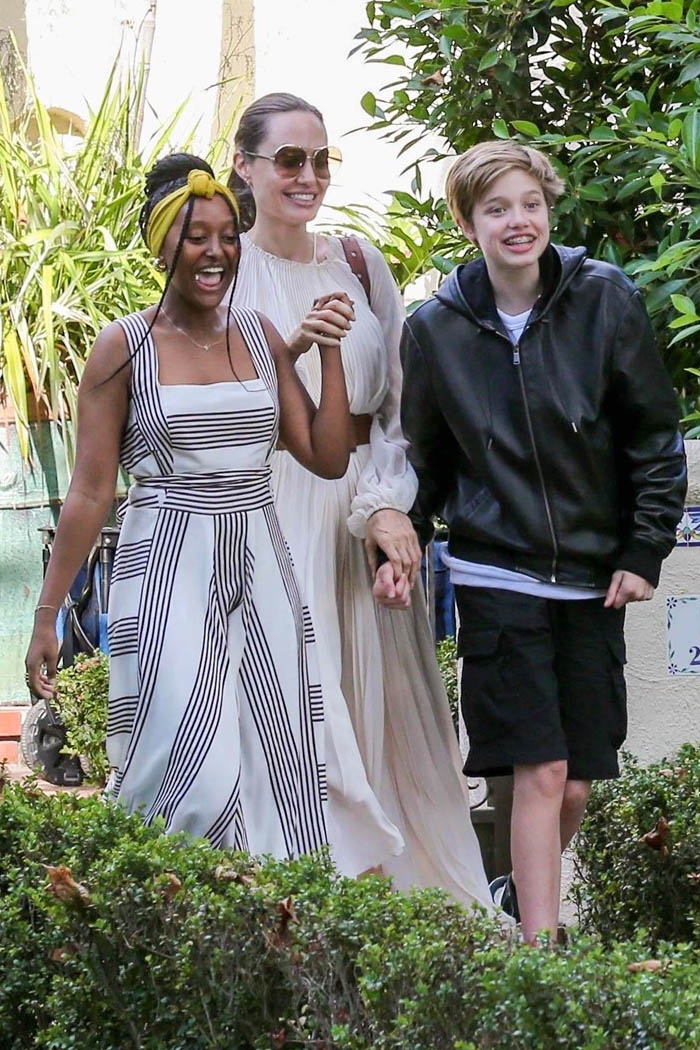 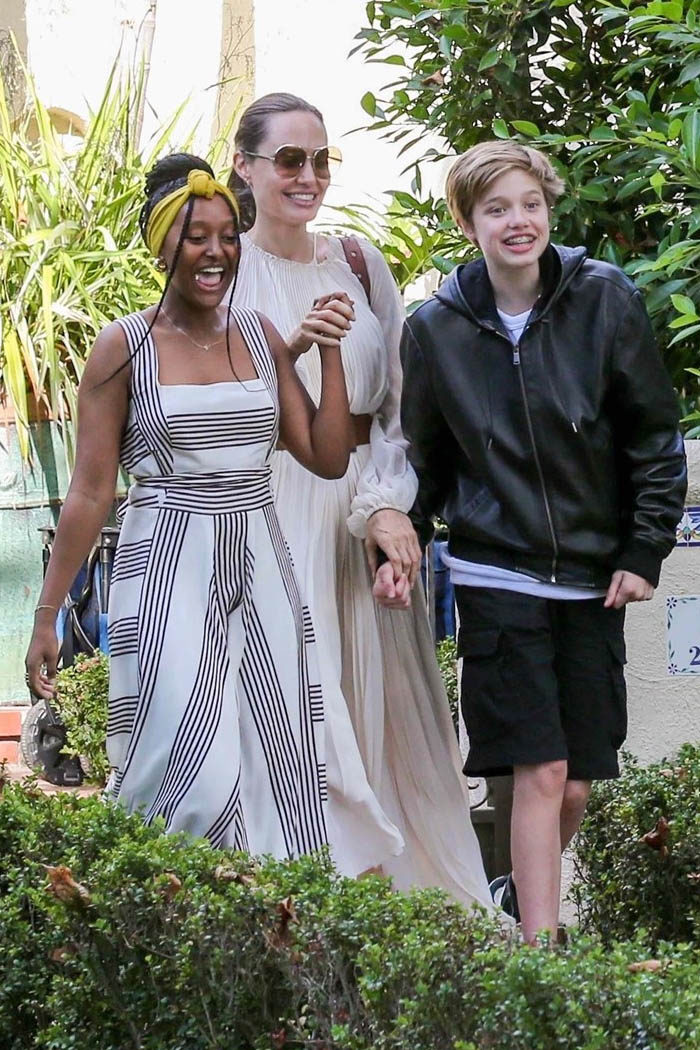 As children of very famous Hollywood A-listers, there’s, allegedly, some expectation for Shiloh Jolie-Pitt and Cruise to become friends.

However, New Idea claimed that despite suggestions for the two teenagers to go on playdates together, Shiloh and Cruise have both rejected the idea of them becoming good pals.

“I think they knew then that Shi and Suri had nothing in common,” the source said.

Cruise is described as bona fide New Yorker. And she has been spotted hanging out with a group of friends on multiple occasions.

“She and Katie are more like sisters than mother and daughter. She basically grew up without a dad. Though I’ve heard there has been some tension between them since Katie began being photographed kissing her new toyboy on every street corner,” the source said.

Cruise is also described as a fashionista with a taste for expensive high heels and handbags. The source also claimed that Tom Cruise’s daughter already told Holmes that she’s ready to go out on dates.

“She’s an old soul and wise beyond her years, so I think Katie’s going to allow her to go on dates when she’s 15,” the source said.

Shiloh Jolie-Pitt, on the other hand, maybe 14 but she’s practically still a child.

The source said that Jolie couldn’t be more thrilled that Shiloh still isn’t interested in dating. And the Maleficent star, allegedly, hopes Shiloh will stay youthful for as long as possible.

“Her parents’ divorce dragging out has taken its toll. When Brad was only allowed visitation, it was tough on Shiloh as she was always very close with her father. She is very introverted and shy compared to the rest of them. She used to hang on Brad’s every word. She still dresses just like him to this day,” the source said.

The insider said that it’s interesting to know that Shiloh and Cruise have never hung out with each other. After all, the A-list bubble is quite small.

“Who knows, maybe as they get older, they’ll reach out to one another. They certainly would both have notes to compare about being raised in the Hollywood spotlight,” the source said.

However, the tabloid’s claims about Shiloh Jolie-Pitt and Cruise are obviously based on hearsays. It is unlikely for an unnamed source to know details about the teenagers’ dating life or level of maturity.