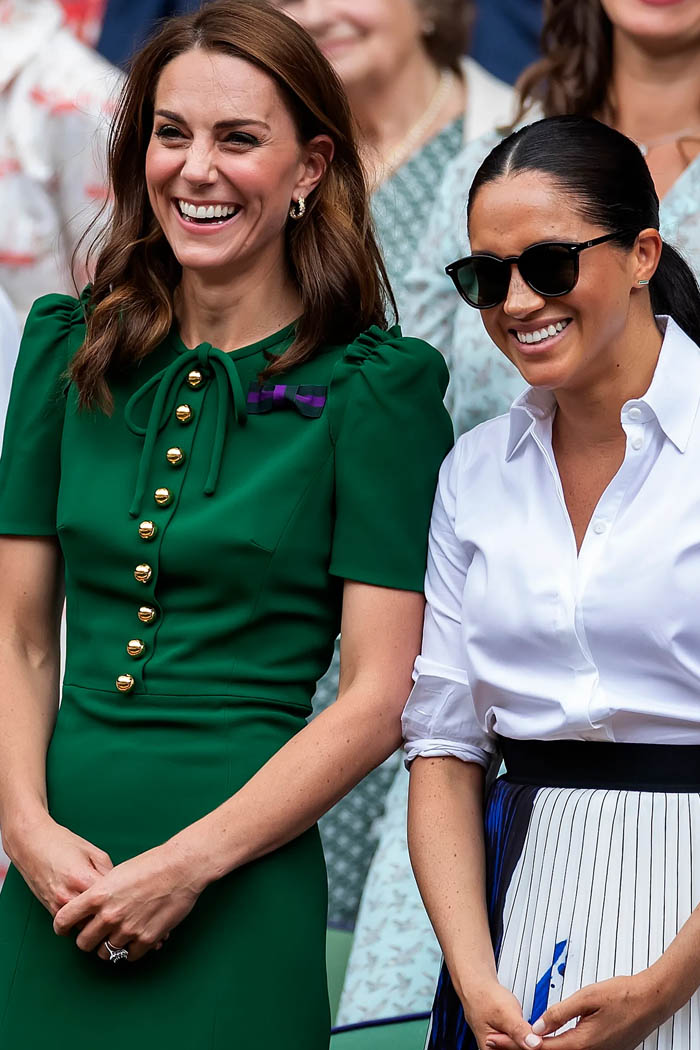 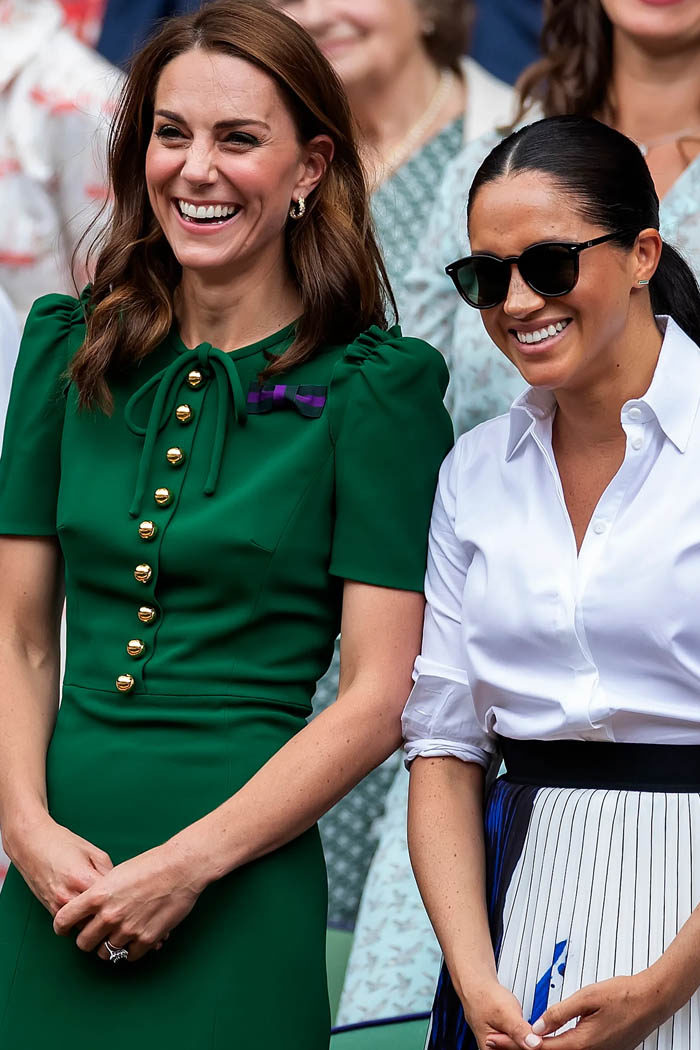 Meghan Markle has, allegedly, decided to retreat from the lawsuit she filed against Mail on Sunday after Kate Middleton was called to testify.

According to New Idea, Meghan Markle was keen on pursuing the lawsuit against the publication. However, she also knows that calling Middleton to the stand could further destroy her reputation.

After all, Markle and Middleton do not consider themselves good friends. In fact, there have been ongoing claims that they had several awkward encounters in the past.

A source told the tabloid that Markle was hurt after she was removed from Pippa Middleton’s wedding guest list.

But the Duchess of Sussex managed to attend the reception after Prince Harry, allegedly, promised the Middleton sisters that his then-girlfriend would be discreet.

“Feeling terribly snubbed, she complained to Harry that it was the night from hell – which was obviously overheard and got back to Kate within seconds. It was the talk of the party,” the source said.

The insider insisted that the final straw for Middleton and Markle’s relationship was the latter’s Megxit. “The Sussexes left the Cambridges high and dry in favor of setting their own agenda. And Kate and William are furious over how they’ve now been left to shoulder their generation’s responsibilities,” the source said.

Now, there are speculations that Meghan Markle is worried about having a courtroom showdown with her sister-in-law.

“The Cambridges absolutely cannot have the Sussexes destroy Buckingham Palace’s relationship with the media over a petty copyright and privacy squabble,” the source said.

However, there is no proof that Middleton has been called to testify in court.

And if members of the royal family will be asked to testify, which is highly unlikely, Prince William, Prince Charles, or Queen Elizabeth should be at the top of the list.

This week, Deadline revealed that Markle is asking for a ruling on her lawsuit against Mail on Sunday before the case goes to trial.

Her lawyers are arguing that there is no real prospect of Associated Newspapers winning the case.

“At its heart, it’s a very straightforward case about the unlawful publication of a private letter,” lawyer Justin Rushbrooke told Sky News.

Securing a summary judgment will be a major victory for Meghan Markle.