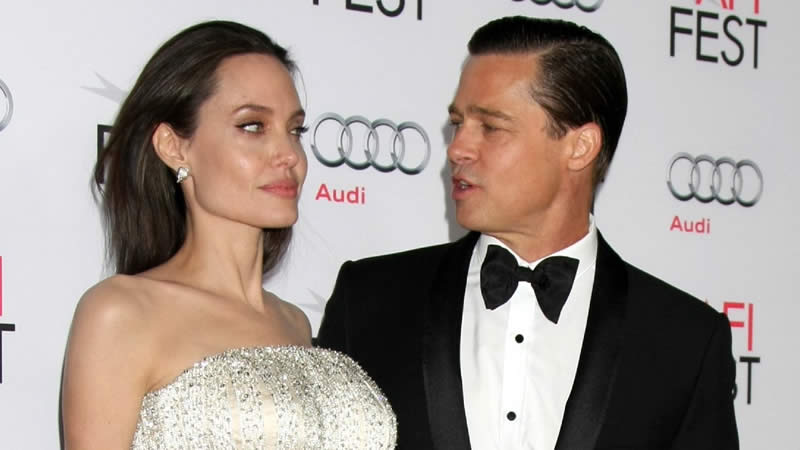 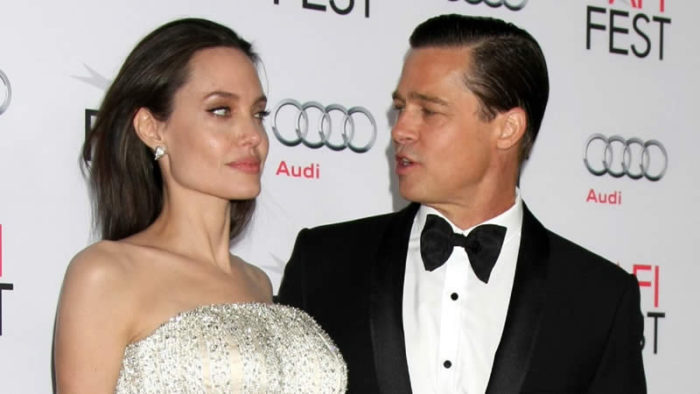 Angelina Jolie has already moved on from Brad Pitt years ago, but she’s still, allegedly, not ready to find love.

According to Globe, Angelina Jolie is having a hard time finding love because of her long list of issues. Jolie herself mentioned this during her interview, but this doesn’t mean that she’s not ready for love.

Rather, the actress is simply focusing her energy on raising her six children and ensuring that her career would keep blossoming even in the years to come.

Meanwhile, there has been a slew of rumors regarding Jolie’s relationship status in recent months. Some tabloids have been claiming that the actress is already dating.

In September, the Maleficent actress was linked to Bradley Cooper. Back then, New Idea claimed that the actor snuck into Jolie’s house to make sure that no one would see him.

“Neither Brad nor Ange likes the spotlight, so they are hardly going to stroll hand in hand down Hollywood Boulevard. It all started with a business meeting at Angie’s place in Los Feliz two months ago,” the source said.

Angelina Jolie dating a Cambodian and a mystery man

In August, National Enquirer alleged that Jolie has a boyfriend from Cambodia.

“Angelina and praCh have a special bond. They’re perfect for each other. PraCh is a great role model for Maddox. He can teach him about his homeland of Cambodia in a way he can relate to. That’s because both Maddox and PraCh were born in Cambodia, but didn’t grow up there,” the unnamed source said.

“It’s still in the early days, but word is she’s been on a few outings with a handsome man who’s come into her life and impressed her enough to stick around and see where it leads,” the unnamed source said.

However, none of these rumors are true. Angelina Jolie herself said that she hasn’t dated anyone since her divorce from Pitt. After all, the actress opted to focus on her six children after her split from the Ad Astra actor.