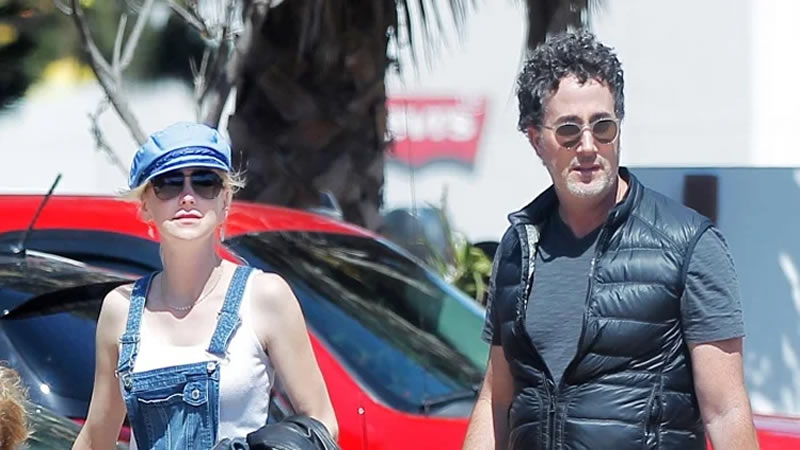 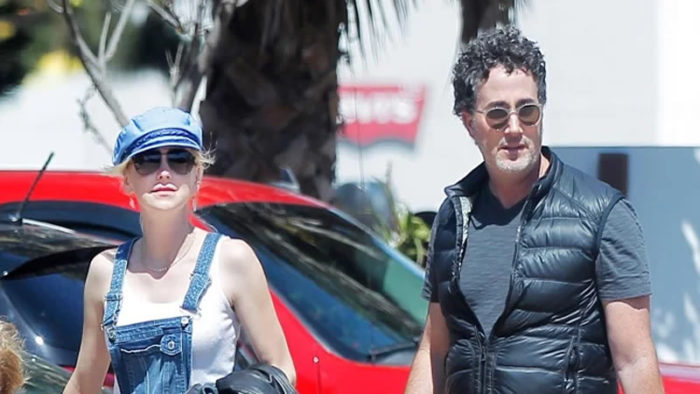 Anna Faris came forth confirming the news of her mariage with fiancé Michael Barrett.

The Mom starlet said she and Barrett decided to say ‘I do’ after eloping secretly.

Announcing her marriage on Wednesday’s episode of the Anna Faris is Unqualified podcast, the actress shared, “I’m looking around.. my fiancé’s right — he’s now my husband. Yes, we eloped,” she said during a conversation with a caller.

“It was awesome, yeah, it was great,” Faris shared.

Without sharing any more details about the nuptials, she added, “It was at a local courthouse up in Washington State, it was great.”

The couple who started dating each other in 2017, had an instant connection. Rumors of their engagement were confirmed in last January by Faris’ former Mom costar Allison Janney, who told Us magazine that the duo had “been engaged for a long time.”

Faris told PEOPLE in May that she and Barrett “had an immediate kind of intimacy.”

“We’re both probably introverts in a very similar way,” she shared. “And he has two children and that has been awesome. I’ve really learned a lot about myself through his kids. It’s been really rewarding.”