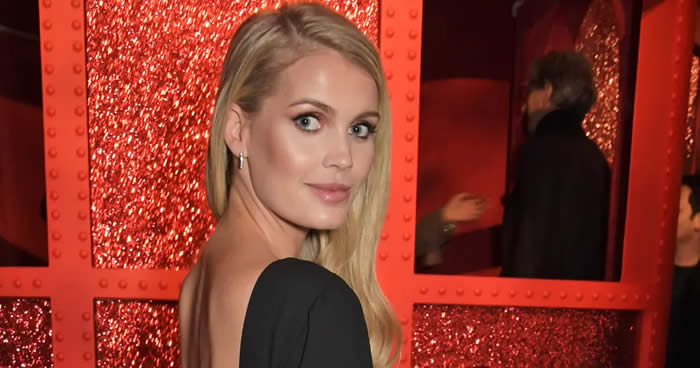 As per The Sun, the couple exchanged their vows at Villa Aldobrandini in Rome and the bride was dressed in a breathtaking Dolce & Gabbana gown. Lady Kitty is the first cousin to Prince Harry and Prince William and is the daughter of Diana’s younger brother Charles, Earl Spencer.

While reports state that Lady Kitty has been close to her cousins, it seems neither Prince Harry nor Prince William attended the ceremony. According to Hello!, while Italian journalist Fabio Polli maintained that the Duke and Duchess of Cambridge were expected to arrive in the city on Saturday morning, it seems they didn’t attend the ceremony.

While there seems to be no confirmation about which members of the royal family made it to the wedding, as per Hello!, among other attendees were Lady Kitty’s friends including Viscountess Emma Weymouth, Sabrina Elba, and Pixie Lott. It has been reported that Lady Kitty and Michael Lewis were to tie the knot earlier but the pandemic caused a bit of delay. The couple had gotten engaged in 2019.

While Prince Harry and Prince William seemed to have missed out on their cousin’s wedding, Lady Kitty is known to have attended both the royal weddings.

Lady Kitty Spencer had been quite private about her relationship with Lewis and during an interview with Town & Country magazine mentioned why she wanted to keep away from opening up about her life saying, “It’s because, for me, love is the most important thing in the world, and I will protect it with all my heart by not making it a topic of discussion.”