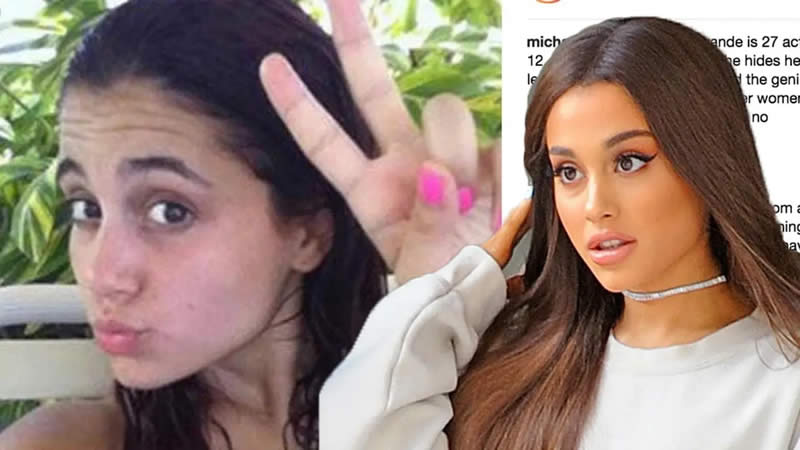 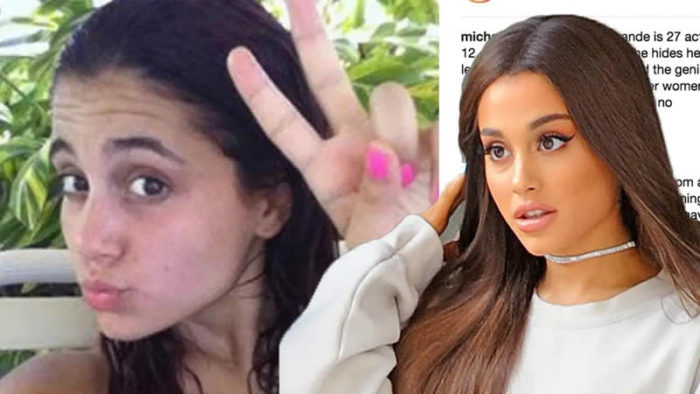 Everyone’s face changes as we age, but some celebrities appear to have changed more drastically than the rest of us. Fans can’t get over how drastically Ariana Grande’s look has changed over the years.

The singer and actress, who has been in the public eye since 2010, starring in Nickelodeon’s Victorious when she was only 16, has matured so much over the past decade.

Though some fans wonder if her transformation has been entirely natural.

Fans have been commenting on an Instagram meme, speculating whether the changes in Ariana’s face have to do with plastic surgery.

“There are still people who believe Ari didn’t get a nose job … it’s so obvious,” one commenter wrote.

Another said, “Cannot believe thats what Ariana used to look like… HUGE change!”

The post shows side-by-side photos of Ariana as a teenager compared to the celeb today. It is clear from looking at the two images that her nose seemed larger on her face as a kid than it does now.

However, there is no concrete evidence in the post that the pop star actually had a nose job to reduce the size of her nose – especially because many people’s noses are bigger as teenagers than as adults.

Many people believe that Ariana has had work done, despite the fact that she is only 27 now. The Skincare Edit speculates that she had both a nose job and a brow lift.

But Ariana herself has often shut down rumors of plastic surgery. In 2019, she replied to Twitter comments accusing her of having a nose job. The singer wrote, “hayyy this my birth nose what tf did i log onto today lemme have a cute nose damn [sic].”

Either way, it seems that Ariana has more important events to focus her time on than responding to plastic surgery accusations. The singer tied the knot with beau Dalton Gomez earlier this month, getting married in a small wedding in Montecito.